While the racing sim genre continues to move from strength to strength, over the last decade or so, arcade racers have sadly tapered off. Developers 3DClouds, though, are staunchly committed to bringing it back with their upcoming Xenon Racer. Set in a futuristic setting and focusing on fun and adrenaline more than simulation, the game is promising to be a rare arcade racing experience in today’s day and age. Recently, we sent across a few questions about Xenon Racer, from its inspirations and multiplayer options, to the career mode and vehicle modifications, and a lot else. The following questions were answered by 3DClouds’ Francesco Bruschi. 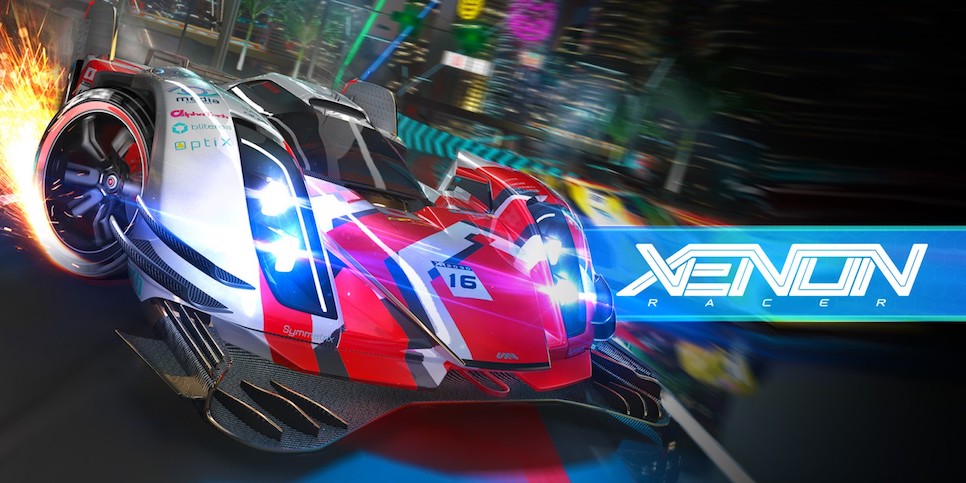 "We looked at many titles for inspiration, however our true inspiration came from classic arcade racers such as Ridge Racer or Outrun. "

Will Xenon Racer have any specific gameplay mechanics in place that take advantage of its futuristic setting?

Yes, we have the ERS, energy recovery system. Drifting along the track you can gain extra energy and charge the boost batteries, once fully charged you can unleash the full boost reaching incredible speeds of up to 450 km/h!

Given the game’s futuristic setting, there are bound to be comparisons with the likes of Wipeout and F-Zero. Have you looked at those games for any sort of inspiration?

We looked at many titles for inspiration, including these, however our true inspiration came from classic arcade racers such as Ridge Racer or Outrun. As our game is set in the near future it features futuristic wheel-based cars not yet flying cars and so the look and feel of the game is not so far away from today’s reality.

Will there be multiplayer or online options in Xenon Racer?

Yes, split-screen multiplayer and online racing is a must. A lot of recent titles for whatever reason have forgotten about split screen, this is something in particular that we wanted to set right. Online and multiplayer will be available for all platforms (Nintendo Switch, PlayStation 4, Xbox One & Steam). We have further developed our online model for which we are very happy with the results, our latest version includes several improvements such as matchmaking, ranking etc.

You’ve revealed that players will be racing across futuristic versions of cities like Tokyo and Dubai. Can you tell us how many locations the game will have in total?

There are seven locations in total, with over 40 tracks to race. The locations are Tokyo, Dubai, the Côte d’Azur in France, Lake Louise in Canada, Boston, Miami, and Shanghai. 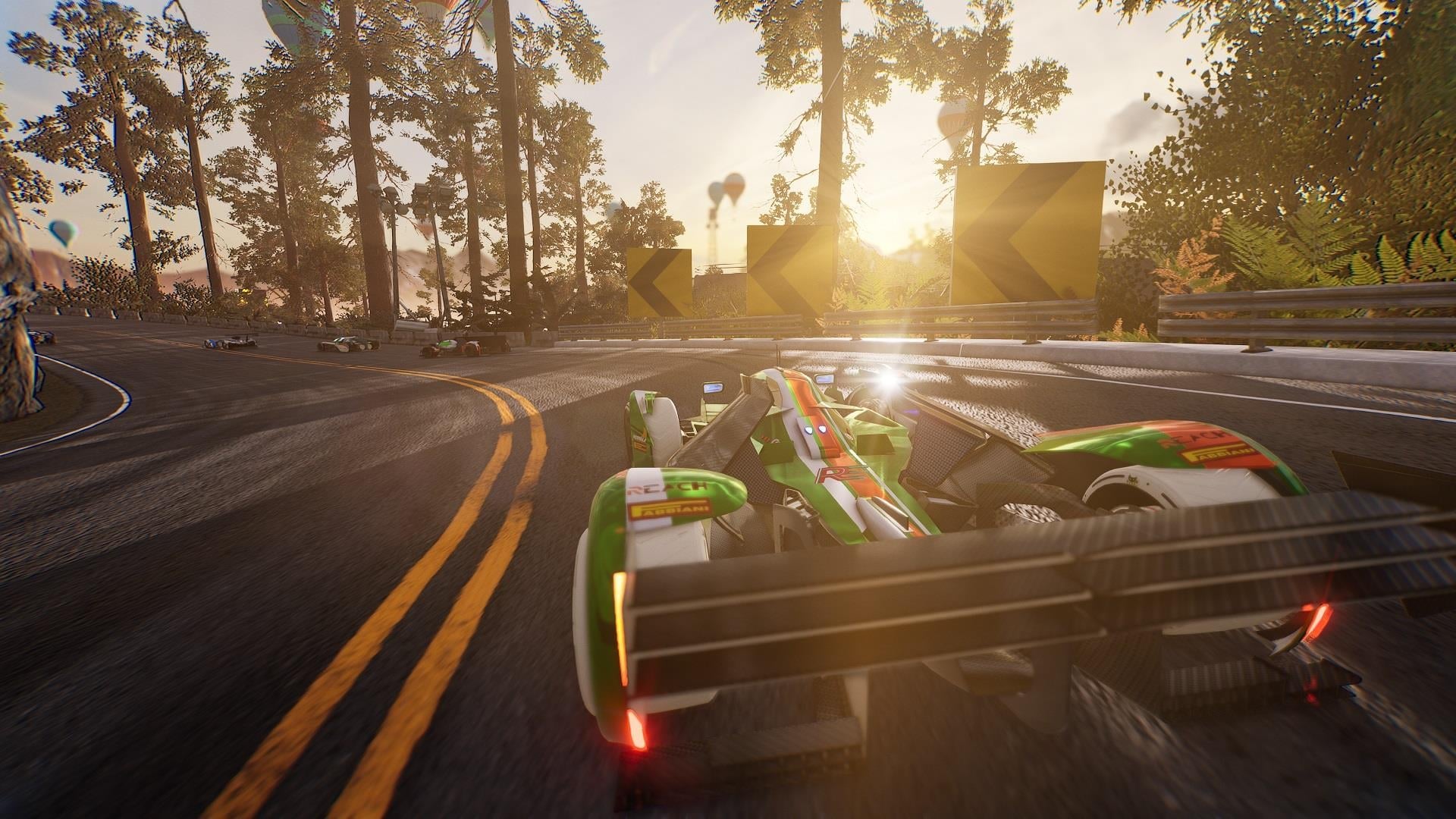 "For us arcade means just that; arcade, easy to play and lots of fun."

Will there be any customization options for the cars in Xenon Racer? If yes, can you speak to the nature of these options?

In Xenon Racer the modifications are at an advanced level. You can customise everything from colour to models to materials and performance. You can spend hours upon hours experimenting which set up or car best suits each track. The layout of every track has been deliberately designed to be as diverse as possible, and as each car has different characteristics, you will have to race with different cars and set ups if you want to achieve the best lap times.

Sound design and music are often considered to be very important parts of futuristic racers. How does Xenon Racer handle these?

A lot of research was done here as obviously futuristic sounds are anyone’s guess. The fact that our cars are electric made it even more difficult. We watched several films and played various games in order to get this right. Regarding the sound track, we’ve invested a lot of time and resources for this and a press release will be winging its way very soon on this very subject.

Can players expect to see different kinds of races and events? The likes of time trials and one on ones, maybe, but perhaps some stuff that leverages the game’s futuristic setting?

The game has a very articulated and intense career mode, but you can also play classic arcade modes such as checkpoint attack, time attack, etc.

Have you decided yet how many vehicles there will be in Xenon Racer’s roster?

Yes, but again this is something that we will share later on. Inventing futuristic cars was more difficult than we thought and that’s why we decided to engage such an important vehicle designer as Marcello Raeli.

The arcade racing genre has sadly seen a significant decrease in popularity in recent years, in spite of the fact that over the years it’s provided us with some of the best racing games ever made. Is this a space that you’re looking to fill, and do you have anything to say about the current state and the future of arcade racers?

For us arcade means just that; arcade, easy to play and lots of fun. Sticking to the true nature of arcade and not trying to do too much is fundamental, otherwise you end up with something that is not arcade – you must be true to the genre. Speed and technique without too many set up issues is the key. With Xenon Racer, at first it seems difficult, but very quickly you improve and once you learn the tracks you can reach amazing speeds and have superb fun. Arcade means fun, it can’t be too serious. 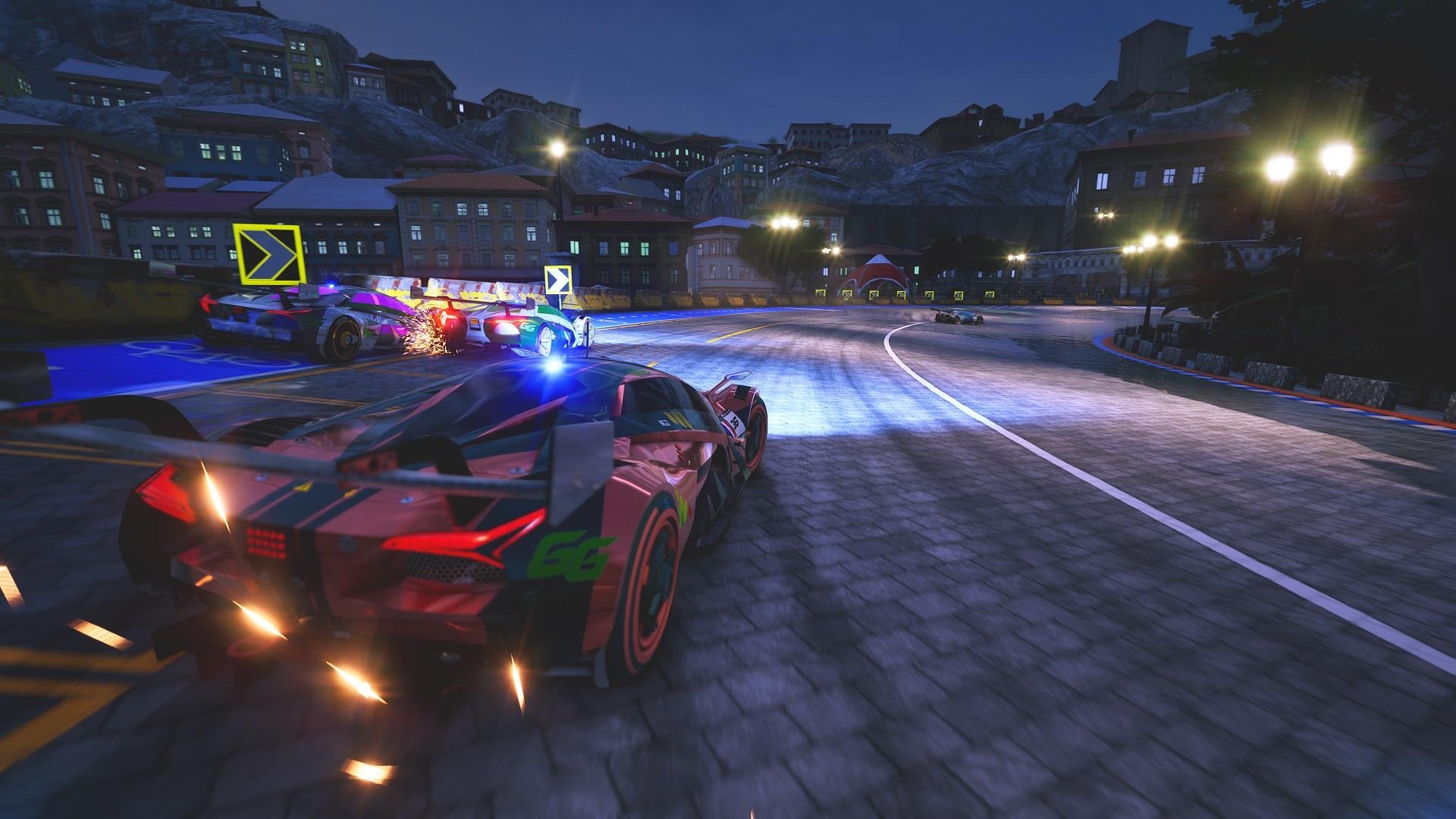 "When Switch first launched it gave some superb opportunities to indie developers as the platform needed titles, indeed Nintendo itself for the first time encouraged indie development."

As an indie developer, what’s your view on the Nintendo Switch, which seems to have become a haven for smaller indie titles since its launch?

When Switch first launched it gave some superb opportunities to indie developers as the platform needed titles, indeed Nintendo itself for the first time encouraged indie development. For Xenon Racer we thought it could potentially be a perfect fit for the Nintendo audience as there are not many arcade racers available. 3DClouds was also one of the first studios in the world to develop and offer online gameplay for Switch with our first title All-Star Fruit Racing.

Yes, it’s all there, the game is simply superb on the Xbox One X!

Again, the game looks and plays superbly on the PS4 Pro up there with the Xbox One X.

We are lucky enough to have great programmers that can handle anything, both are amazing devices and the difference is minimal.

The game is running well, but this did involve a massive amount of work to get it to where we wanted it to be. We really worked hard to get this right and our QA team did a great job in not accepting anything that wasn’t perfect.  The trick was to be as efficient with resources as possible, so our artists and programmers had to be as disciplined as possible. It became a great learning process and something that we will reap the benefits of with our future titles. 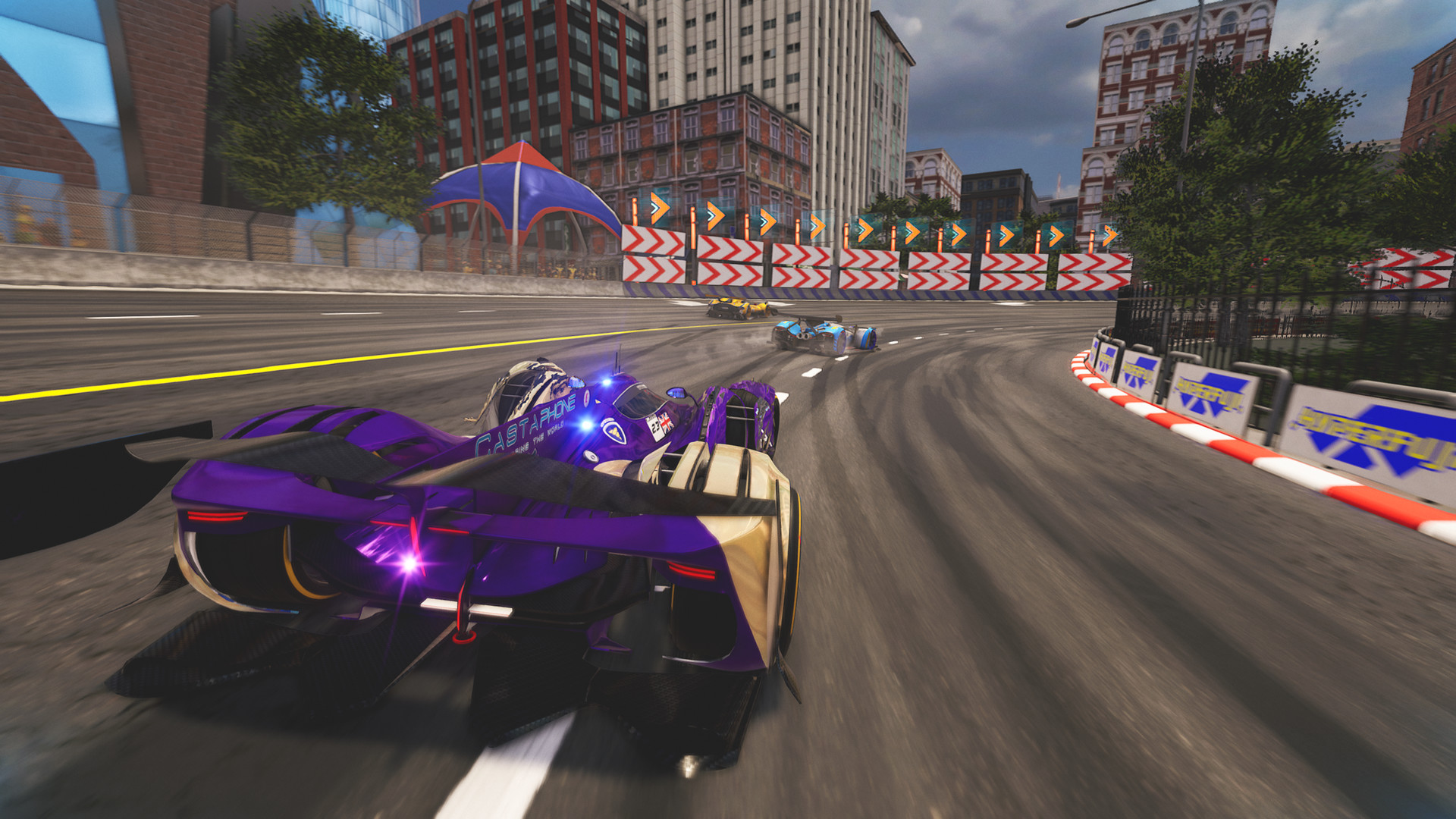 "The game is simply superb on the Xbox One X!"

This is something that we will provide information on in future press releases.

To be perfectly honest the most important thing for us as a software studio is the quality of our games. Of course we must be aligned but a new gen platform should only be seen as an opportunity.

What would we like to see improved? Games are getting bigger and bigger so obviously loading times – anything that can be done to reduce these is always welcome both for studios and the end user.

As a player I don’t like them and agree with a lot of the feedback. One strange thing is however that only certain titles have been caught up or singled out in this drama, other titles just as big have the same monetization strategies but have been overlooked. As a studio we don’t have any intentions to use loot boxes.