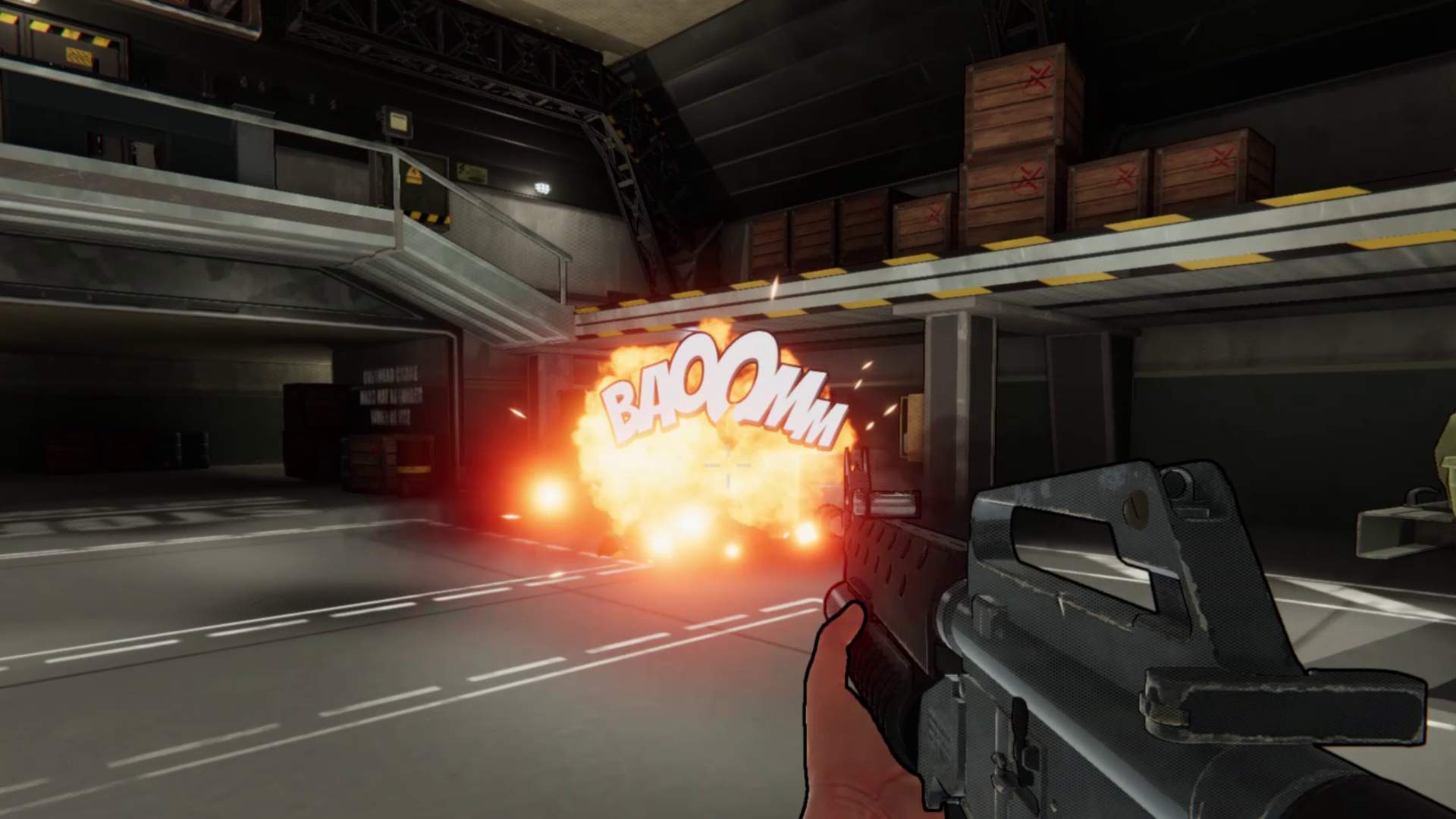 Cel-shaded first person shooter XIII might not have the mainstream popularity that other properties in the genre do, but as its dedicated and strong fanbase would be happy to tell you, it’s one hell of a game. The stylish shooter is in line for a remake this year, and now, we know exactly when it will be dropping.

A new gameplay trailer of the XIII remake recently debuted at the IGN Expo, and as was leaked earlier today, the shooter launches for PS4, Xbox One, Nintendo Switch, and PC in November, later this year. The remake will feature enhanced visuals and remastered voice overs and music, while the base game experience – including the multiplayer mode – will offer plenty of stylistic carnage. Standard and special editions of the game have also been detailed. Check it all out in the new gameplay trailer below.

XIII launches for PS4, Xbox One, Nintendo Switch, and PC on November 10. Given the timing of its release, it’s worth wondering whether it will also come to next-gen consoles, but that isn’t something that’s been talked about yet. Stay tuned for more updates.