Yaiba Ninja Gaiden Z Wiki : Everything you need to know about the game

Everything you need to know about Yaiba Ninja Gaiden Z 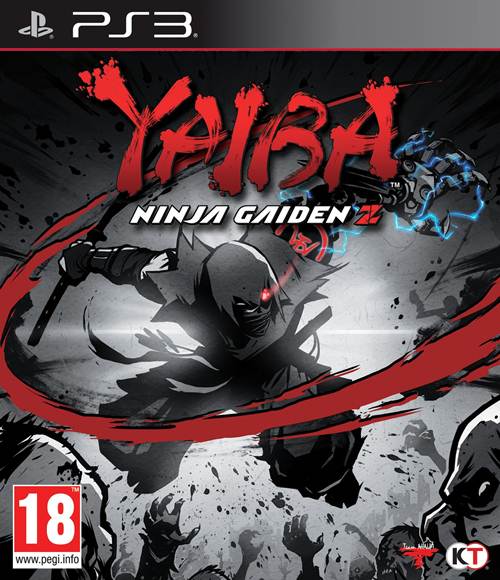 Yaiba: Ninja Gaiden Z is a third person hack and slash action video game that was developed by Team Ninja, Spark Unlimited and Comcept as a collaborative effort. The game is set in the Ninja Gaiden universe but is markedly different from the games that have come before it.

Set to be published by the masters of hack and slash, Tecmo Koei, Yaiba: Ninja Gaiden Z was launched on multiple platforms including the PS3, Xbox 360 and PC. The game was given a launch in March of 2014 and was made available at retail and via digital download.

The game was first announced in September 19 2012. Yaiba Ninja Gaiden Z will be running on the Unreal Engine 3. CEO Keiji Inafune of Comcept and Spark Unlimited stated in an interview that, “In the past I have been involved with numerous projects built upon Unreal Engine 3, so I understand its benefits and reliability. Unreal allows us to focus on making the game fun and to push the boundaries of visuals and gameplay in the shortest time possible”. 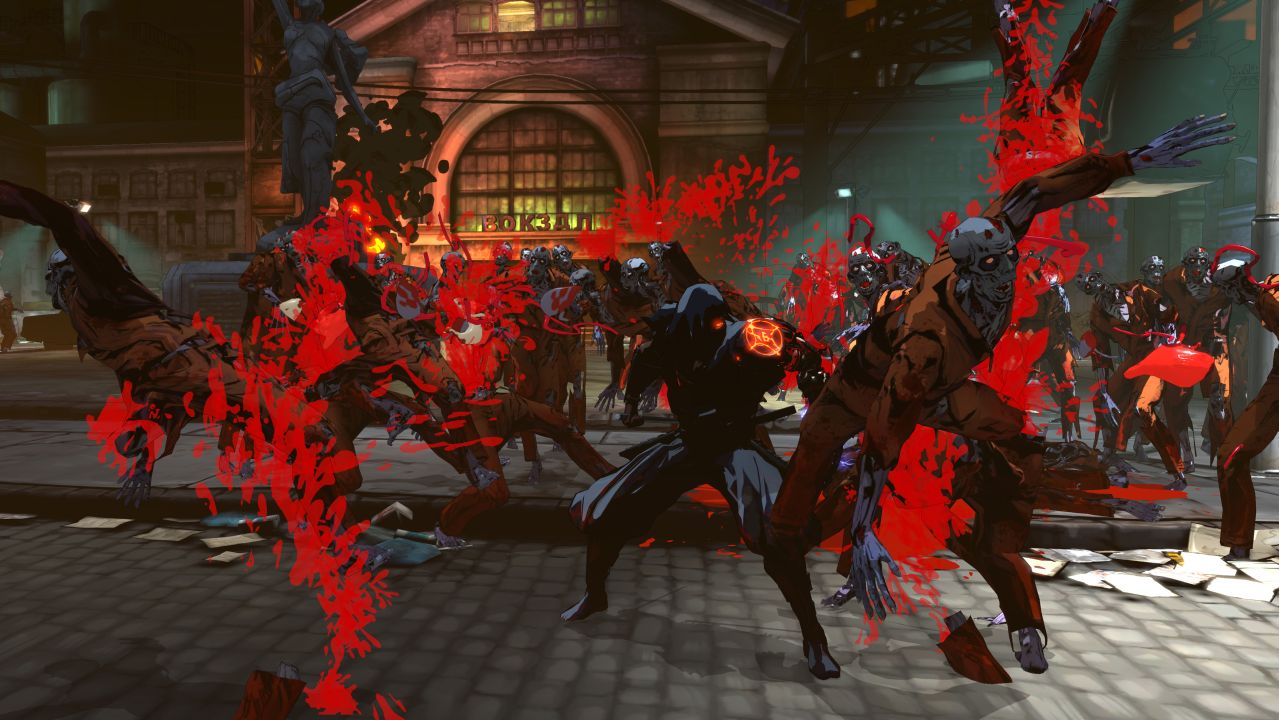 He went on further to say that “Yaiba: Ninja Gaiden Z is not a sequel. It is a new experience for gamers and that Unreal Engine allows us to quickly and efficiently iterate on countless ideas, and Yaiba is now taking on a life of its own. We can’t wait until gamers everywhere get their hands on the ultimate ninja zombie experience.” [reference]

On how they came up with the concept of the game Team Ninja leader Yosuke Hayashi stated in an interview that, “We started meeting with Spark Unlimited for Yaiba through Comcept. From a different route, they came up with a concept for a Ninja Gaiden game on their own and presented it to us. We knew they were that passionate about Team Ninja and Ninja Gaiden. When Inafune-san and Comcept said we’re going to work on stuff we knew of them and they were interested in making a Ninja Gaiden game. We felt if they were that passionate about it and we can probably trust them. Now, we’ve met with them and feel the three parties are one team.”

The games musical score will be composed by Grant Kirkhope, who gained popularity for composing the scores on Goldeneye 007, Banjo Kazooie and Donkey Kong 64.

The protagonist is a modified ninja with cybernetic enhancements, who wants to take revenge against the shinobi who put him in that state. That shinobi is none other than Ryu Hayabusa, the popular protagonist of the Ninja Gaiden series.

Yaiba: Ninja Gaiden Z takes place in Ukraine and involves the player travelling to different locations, using their abilities and slashing away at zombies violently. Although the zombies aren’t the only enemies that will pose a threat, Yaiba will also have to square off against his counterpart Hayabusa. Team Ninja studio head Yosuke Hayashi in an interview stated, “Yaiba: Ninja Gaiden Z is not a sequel. It is a new experience for gamers. As with any new title, there are many new challenges, from the game design to art style and even development team structure. 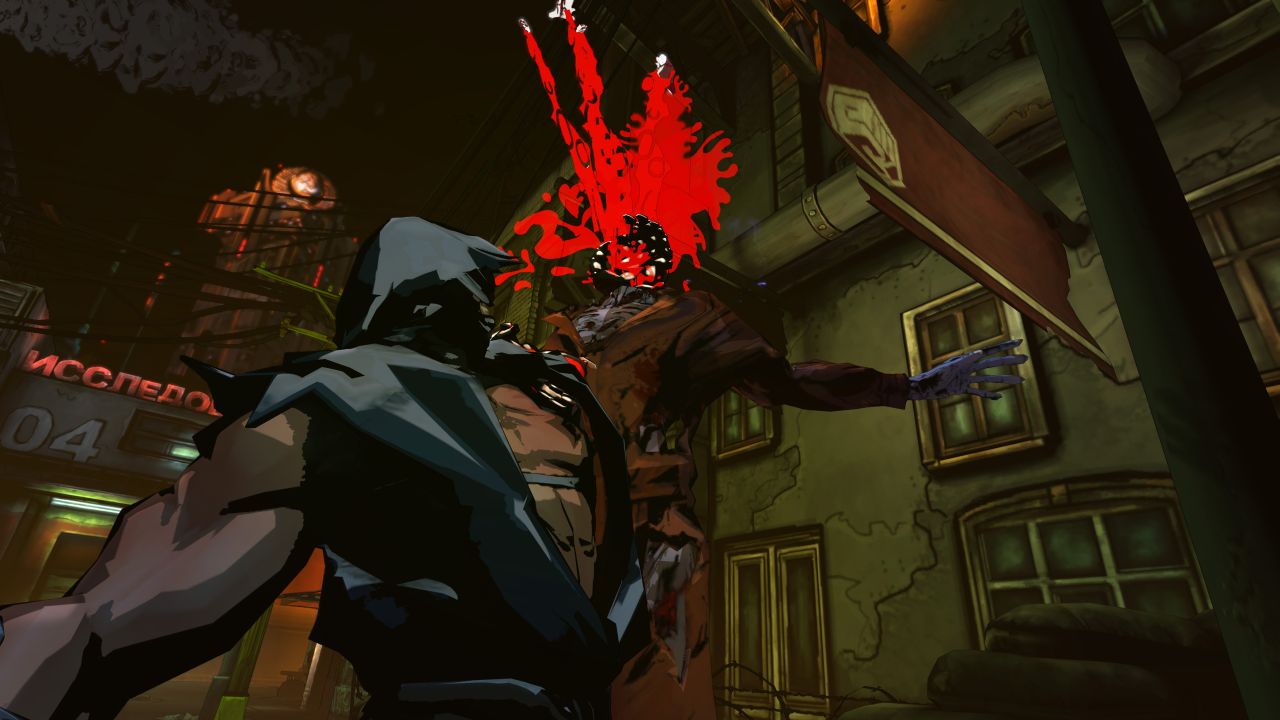 “We feel we can bring the authentic ninja-ness and by teaming with Spark, they can bring in the authentic zombie-ness. We are not planning on just bringing the Ninja Gaiden system and putting a different coat of paint on it and calling it Yaiba. It will have its own sort of system, its own feel, and its own play”