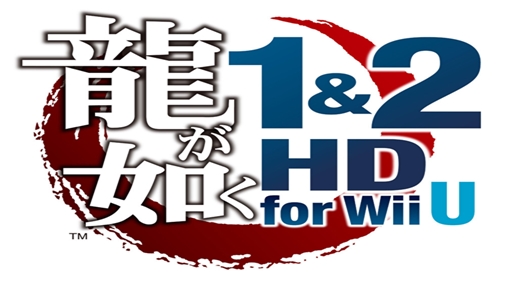 Nintendo announced Yakuza 1 & 2 HD via Nintendo Direct last week. This is a port of the PlayStation 3 version that will be coming out for the Wii U in Japan on August 8th.

Here are some screenshots from the Wii U version of Yakuza 1 & 2 HD: 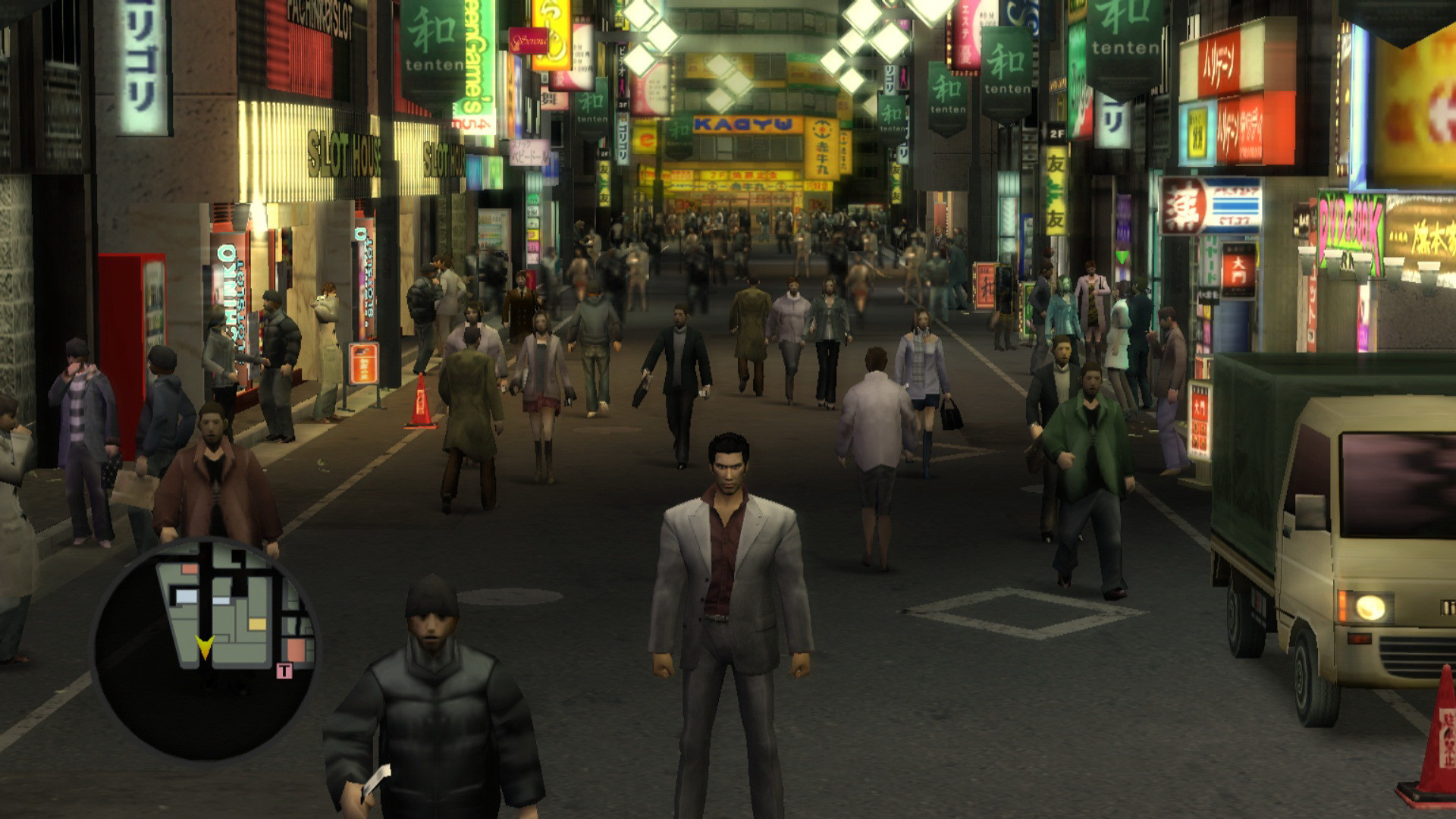 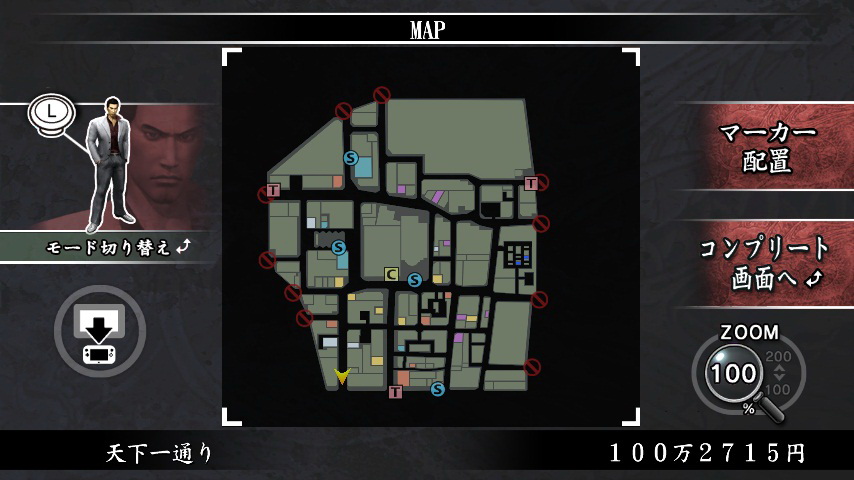 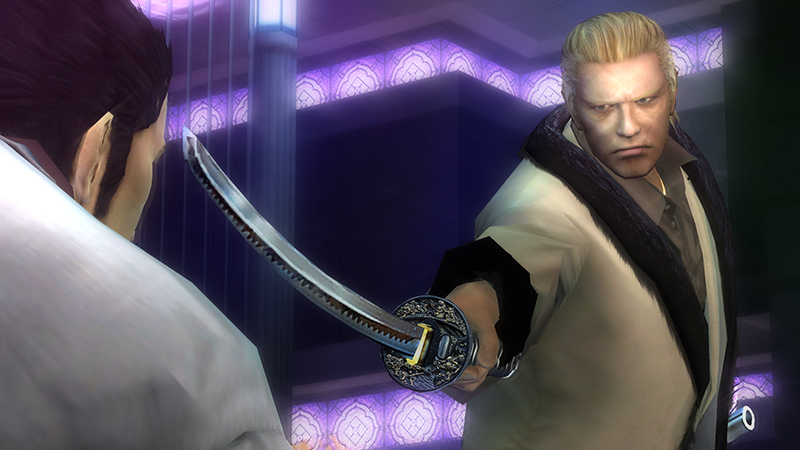 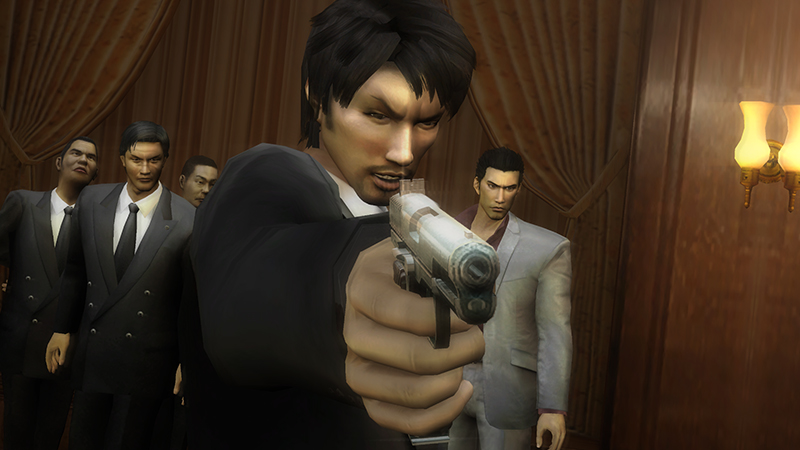 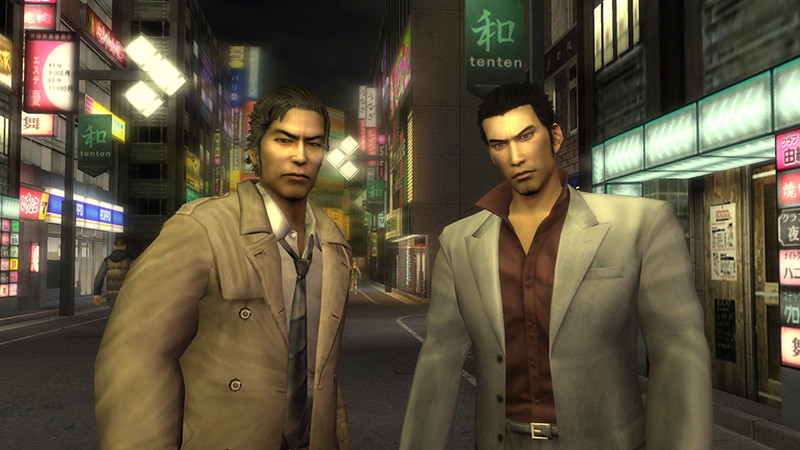 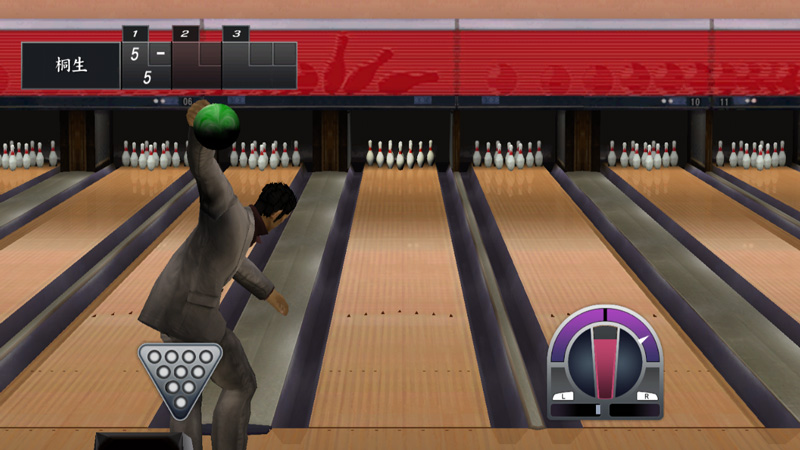 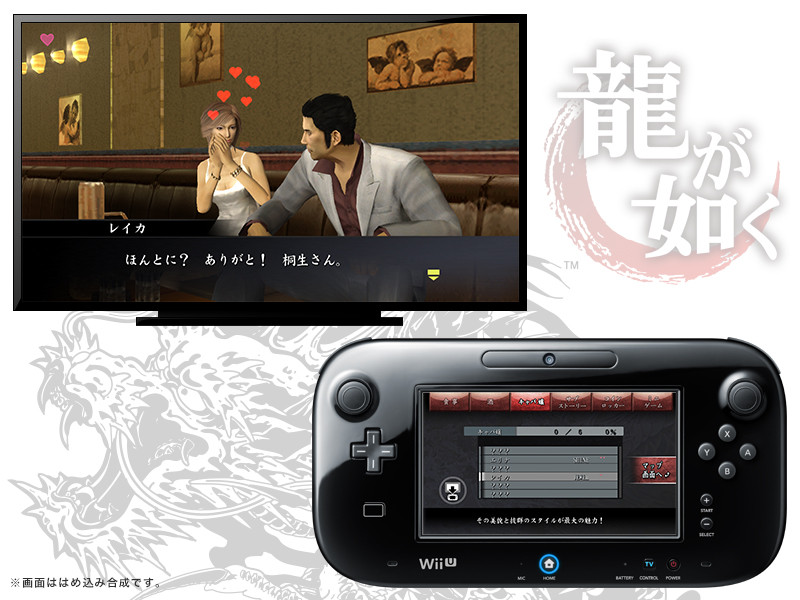 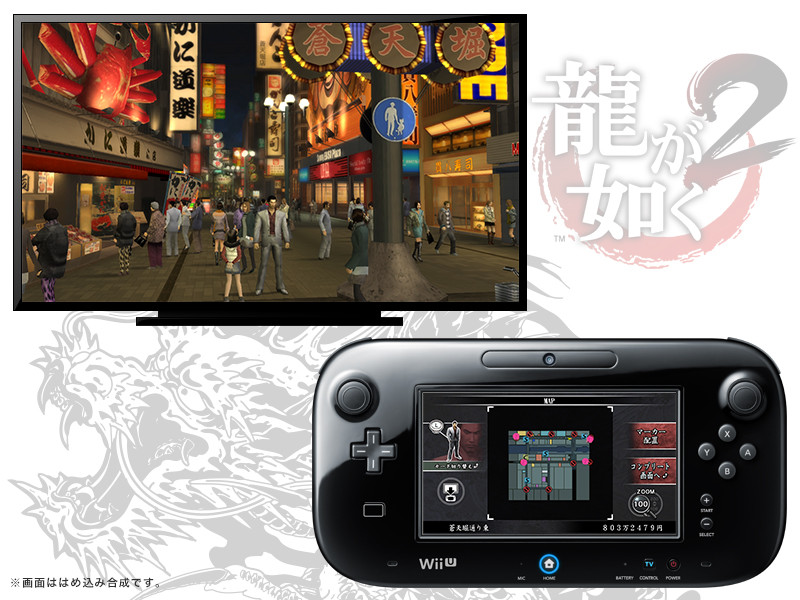 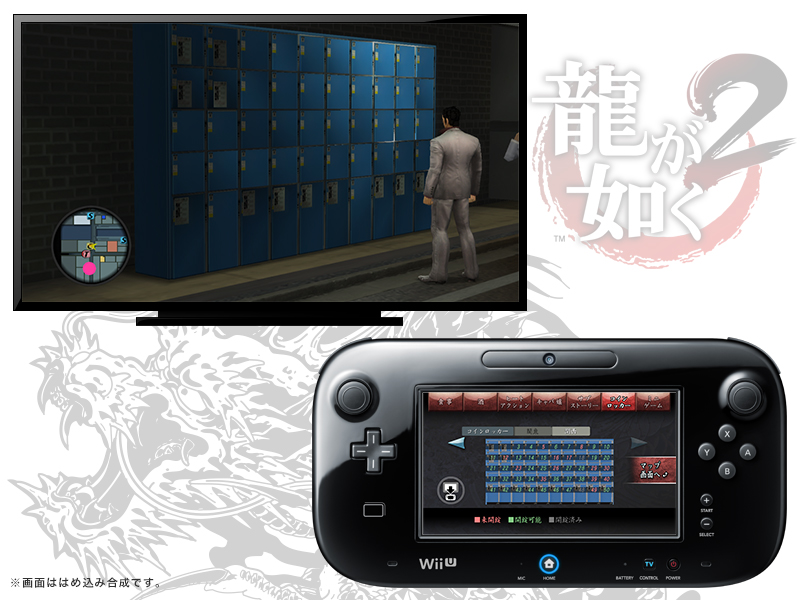 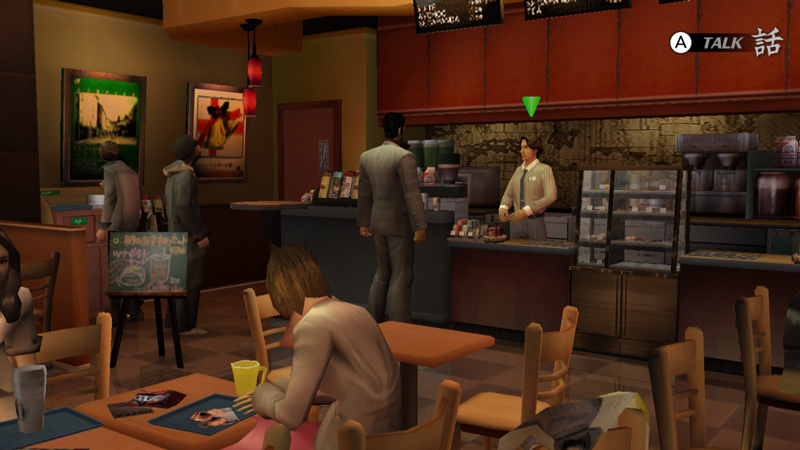 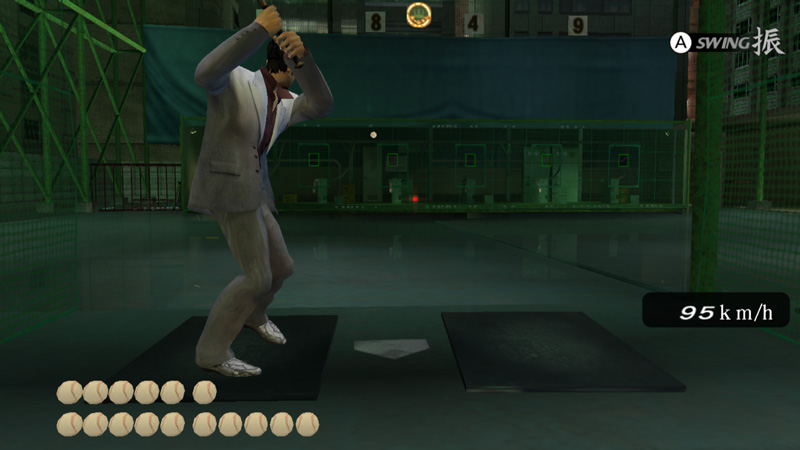 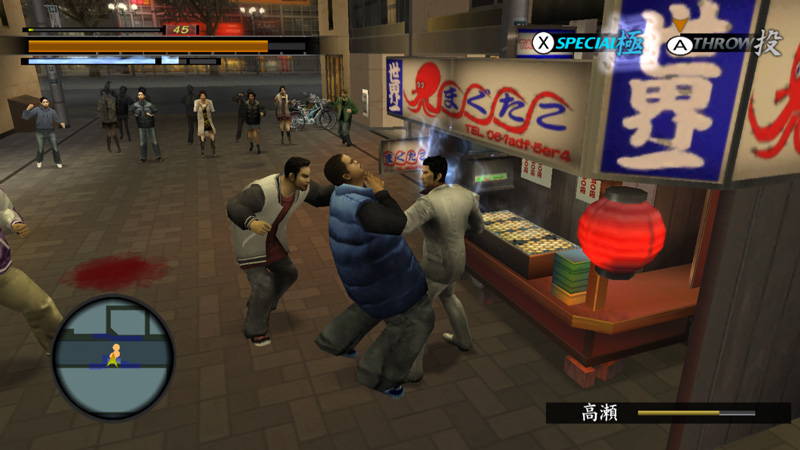 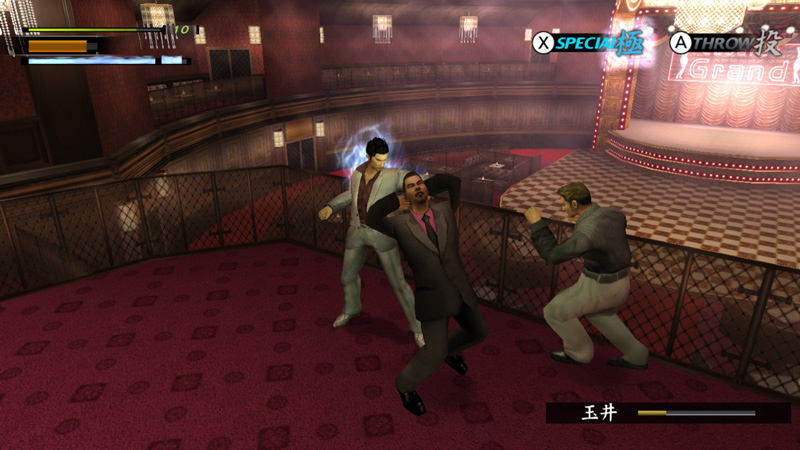 This will be the first time in the series history where the franchise is appearing on a non-Sony platform. This unique Wii U edition will support GamePad features such as off-screen play and touch screen map.

It is unconfirmed if there will be a Western release of Yakuza 1 & 2 for the Wii U at this moment.

Let us know what you think of this announcement in the comments below.

Check back on GamingBot for more updates.