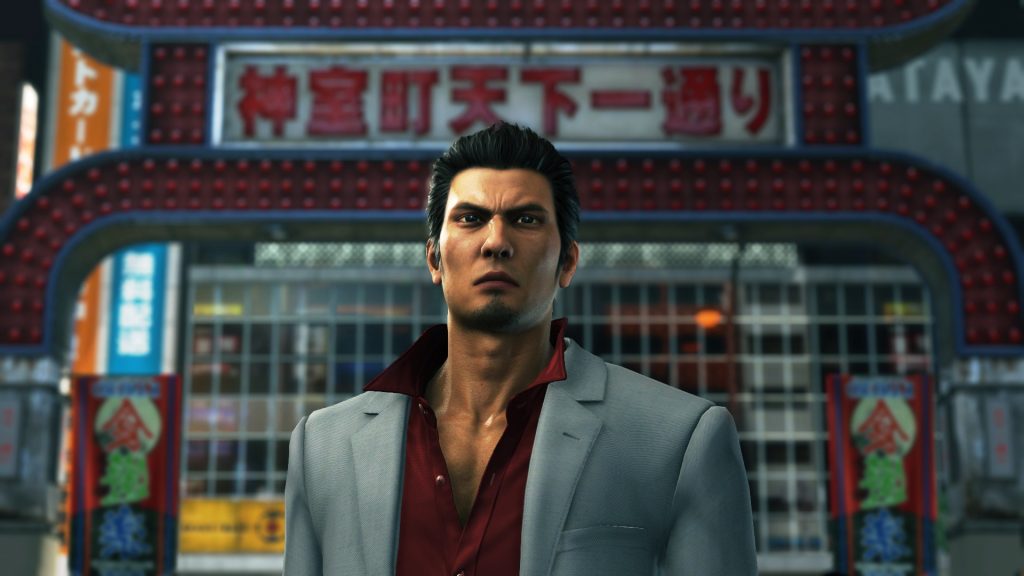 Yakuza 6 finally saw an end to the dramatic and long-running story of Kazama Kiryu. If you’re itching to play some more of Yakuza, then you’ll be excited to know that some of the older games in the series, namely Yakuza 3, Yakuza 4, and Yakuza 5 are being remastered, and will release between this year and the next, according to this week’s issue of Dengeki PlayStation.

Yakuza 3 will actually be out quite soon as it set to release on August 9. The game is priced at 3990 yen, and will also come with a download code for the game’s soundtrack. Yakuza 4 is set to release during Fall of this year and Yakuza 5 will release in Spring of 2019. The remasters will not come with any added content, but will bring improved resolutions and framerates. This will allow you to experience these older games on the PS4 and they’ll look better than they ever did before.

A western version has not been announced yet. Are you excited to try out these games for yourself? Let us know in the comments.