A tour video of RGG Studios uploaded by MMA fighter Mikuru Asakura has given us our first look at the next mainline Yakuza game.

Ryu Ga Gotoku Studios confirmed late last year that work on the next mainline Yakuza game was underway, with the game set several years after the events of Yakuza: Like a Dragon and Ichiban Kasuga returning as protagonist. Since then, other than a brief development update, the developer has been quite about the project.

Now, however, we seem to have gotten our first brief glimpses of it- though not through official channels, interestingly enough. As spotted and reported by Famitsu, MMA fighter Mikuru Asakura recently uploaded a video (which you can check out below) in which he tours RGG Studios.

The video not only showed off-screen images from the game showcasing a number of familiar characters (including Ichiban sporting a new hairstyle), but also featured Sega president Haruki Satomi confirming that the game will feature a new town as well. The aforementioned Asakura will also appear as a character in the game.

Ryu Ga Gotoku Studio has previously also confirmed that the next Yakuza game will be another turn-based RPG, similar to Yakuza: Like a Dragon.

The developer is currently also working on multiple unannounced games besides Yakuza. Read more on that through here. 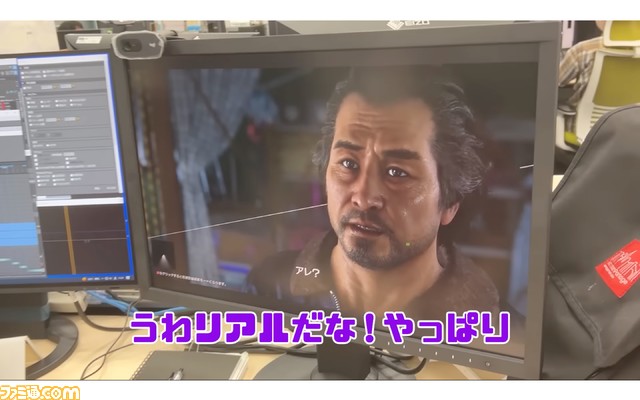 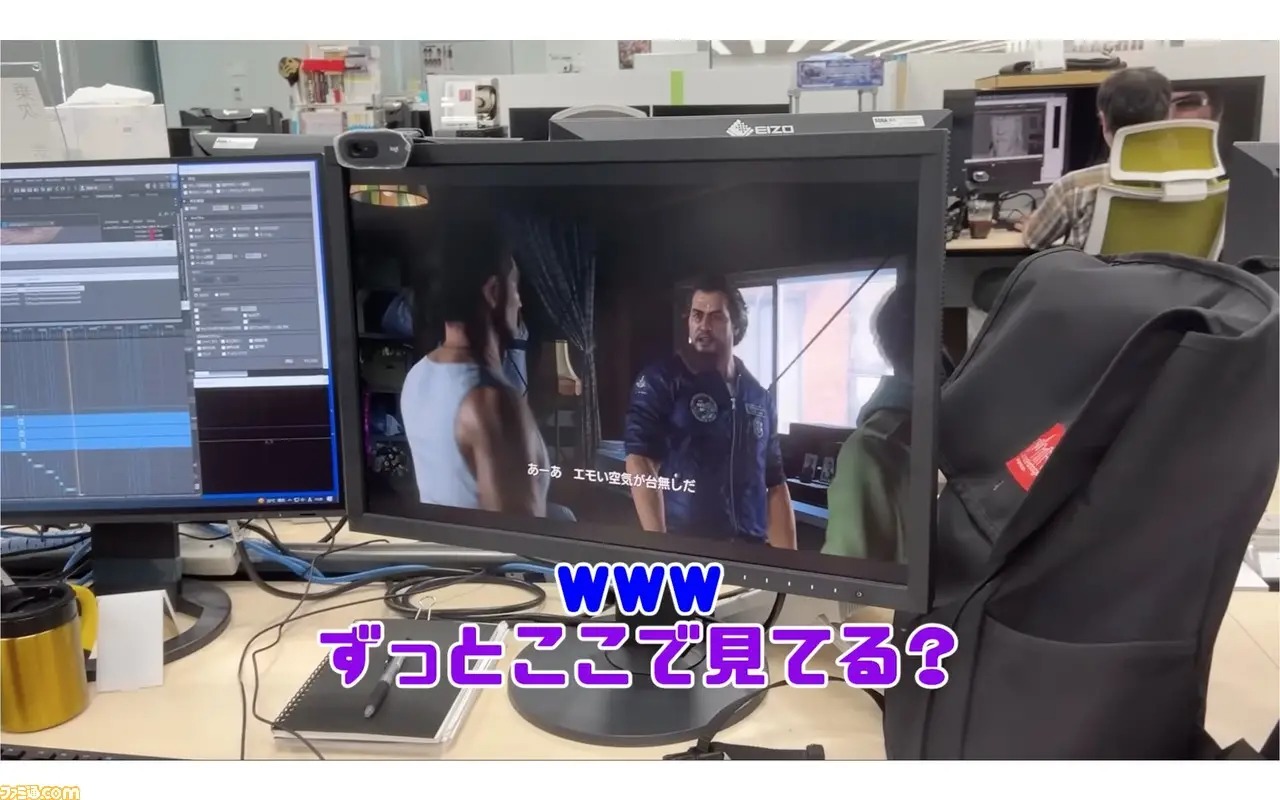 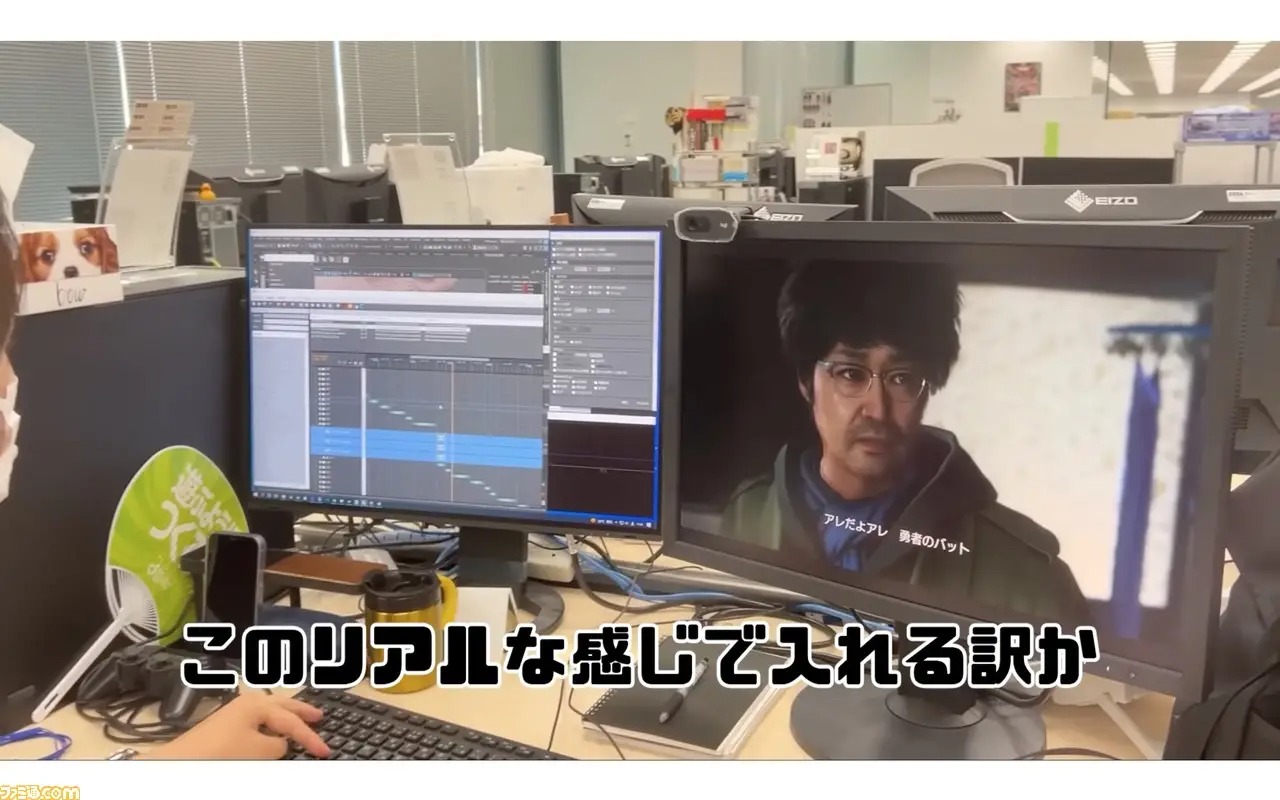 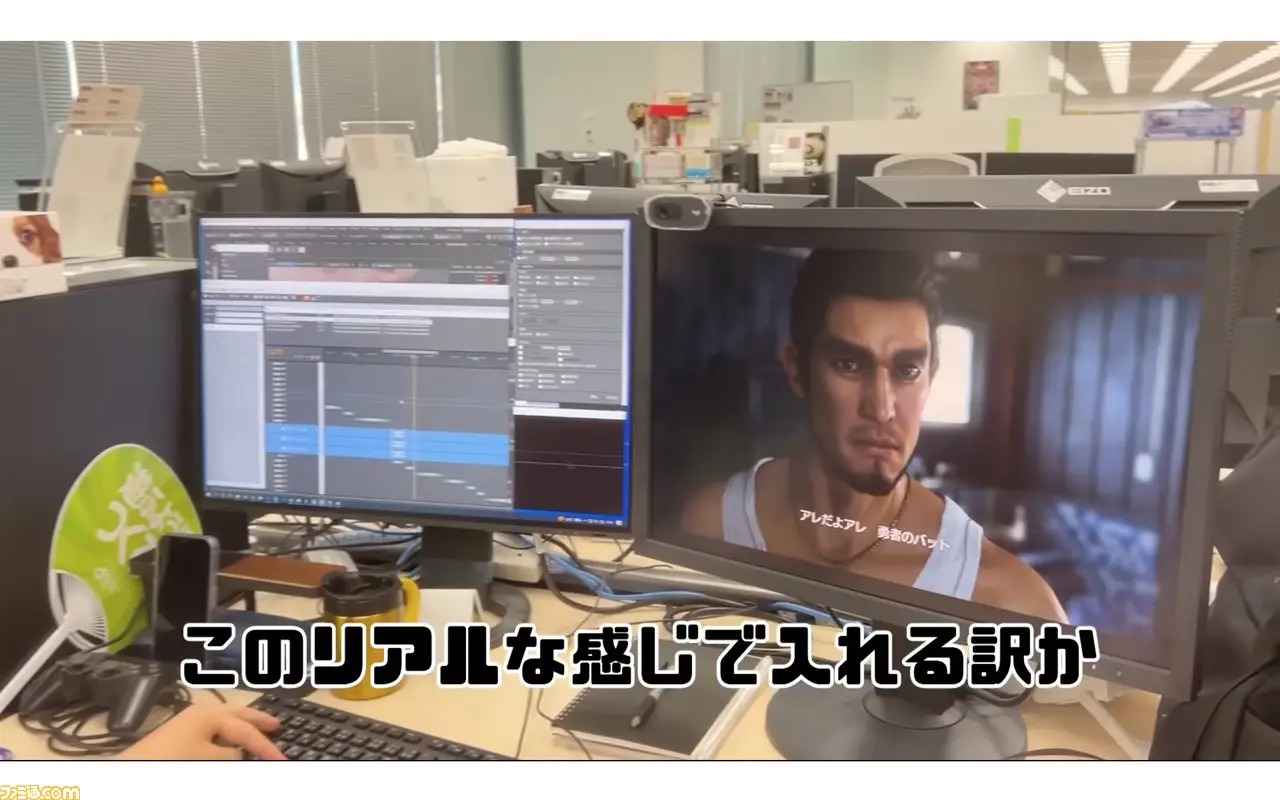