Check out the first screens from Yakuza: Dead Souls.

Yakuza: Dead Souls features gunplay for the first time in the Yakuza series, where everything from pistols, machine guns and rocket launchers can be employed against the zombie invasion. Just remember to save some ammo in case you run into something even more terrifying than the zombies! With all the depth and story of a Yakuza title, plus the addition of exciting shoot-outs and previously unplayable characters Ryuji Goda and Goro Majima, Yakuza: Dead Souls is worth dying for.

The game is being developed and published by Sega exclusively for the PlayStation 3. 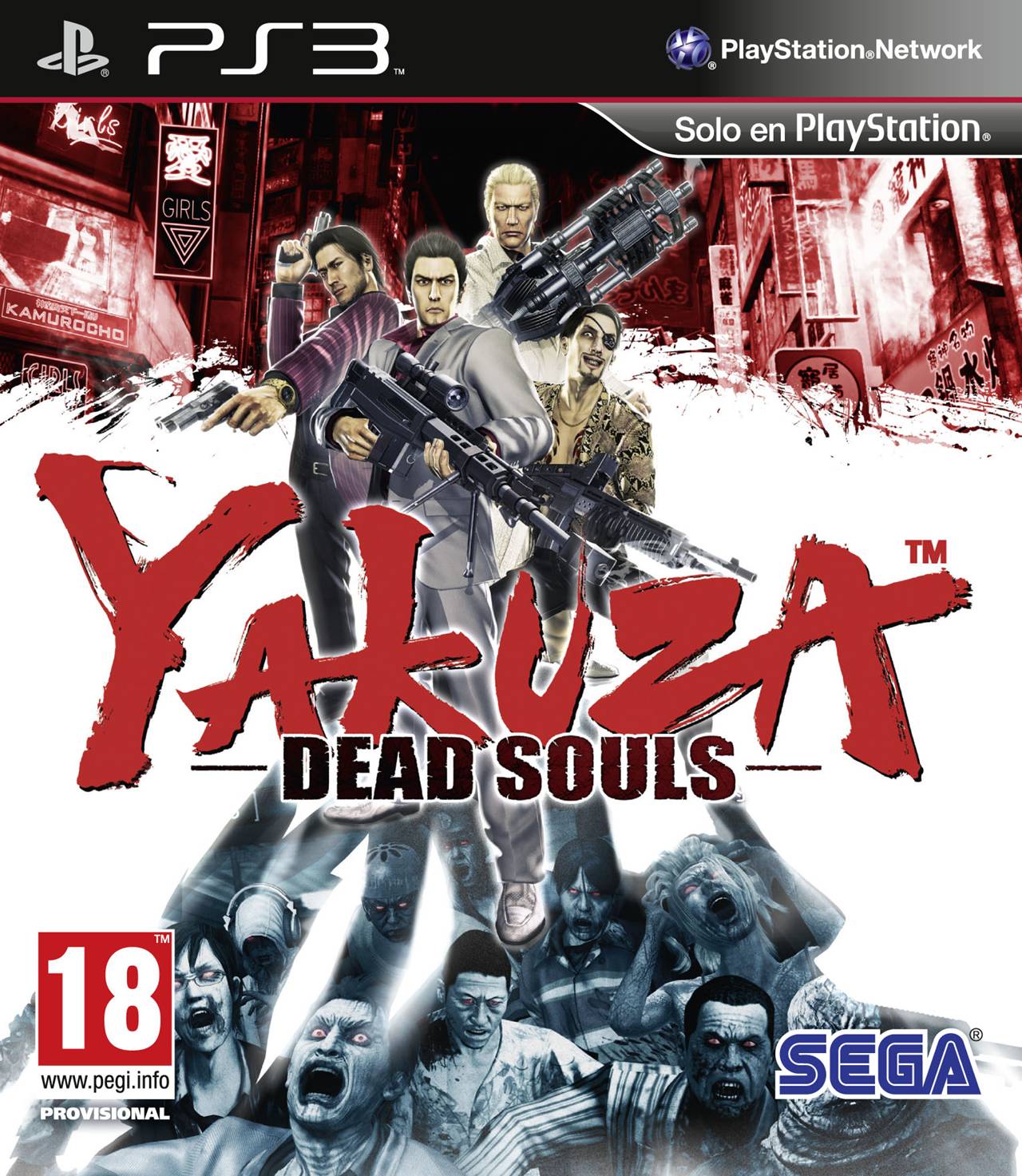 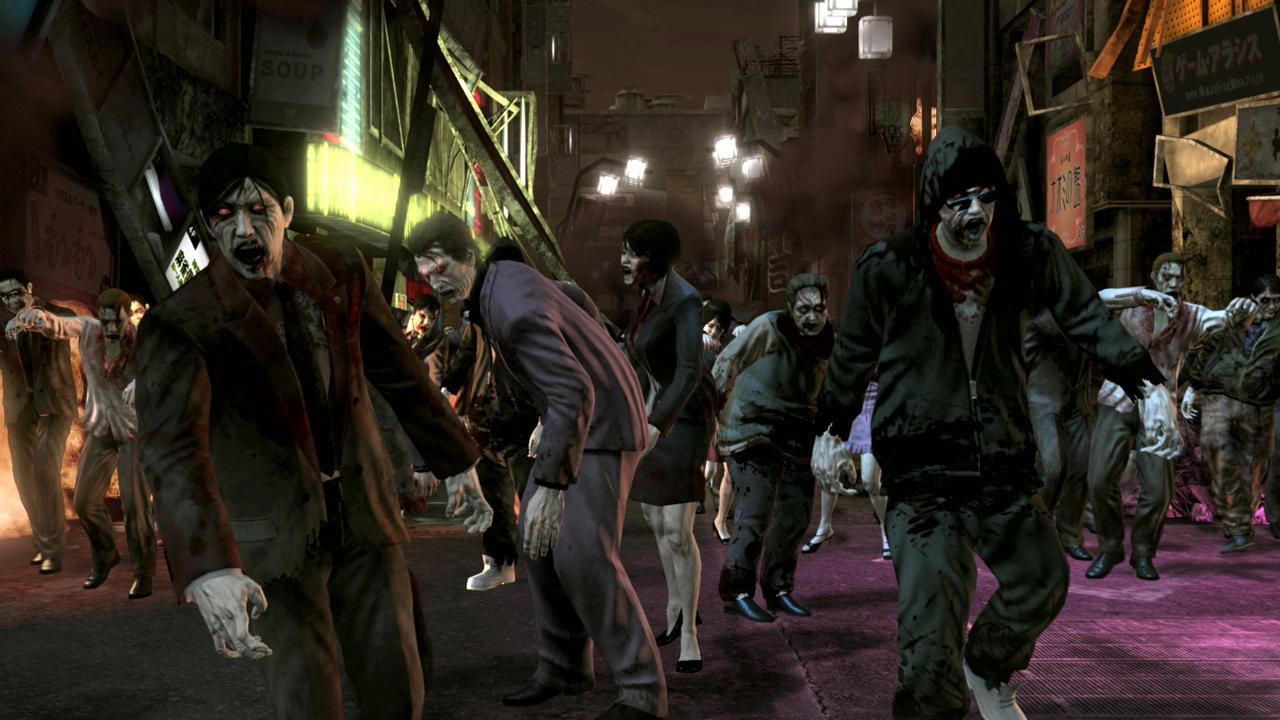 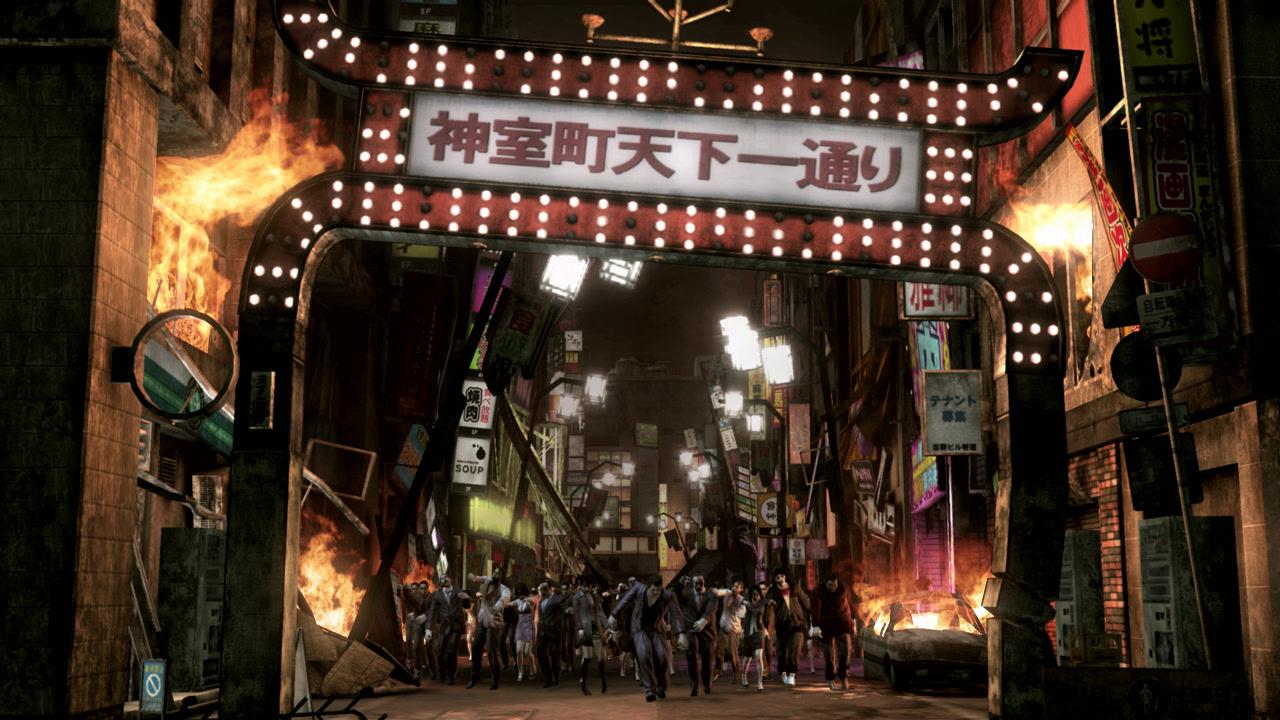 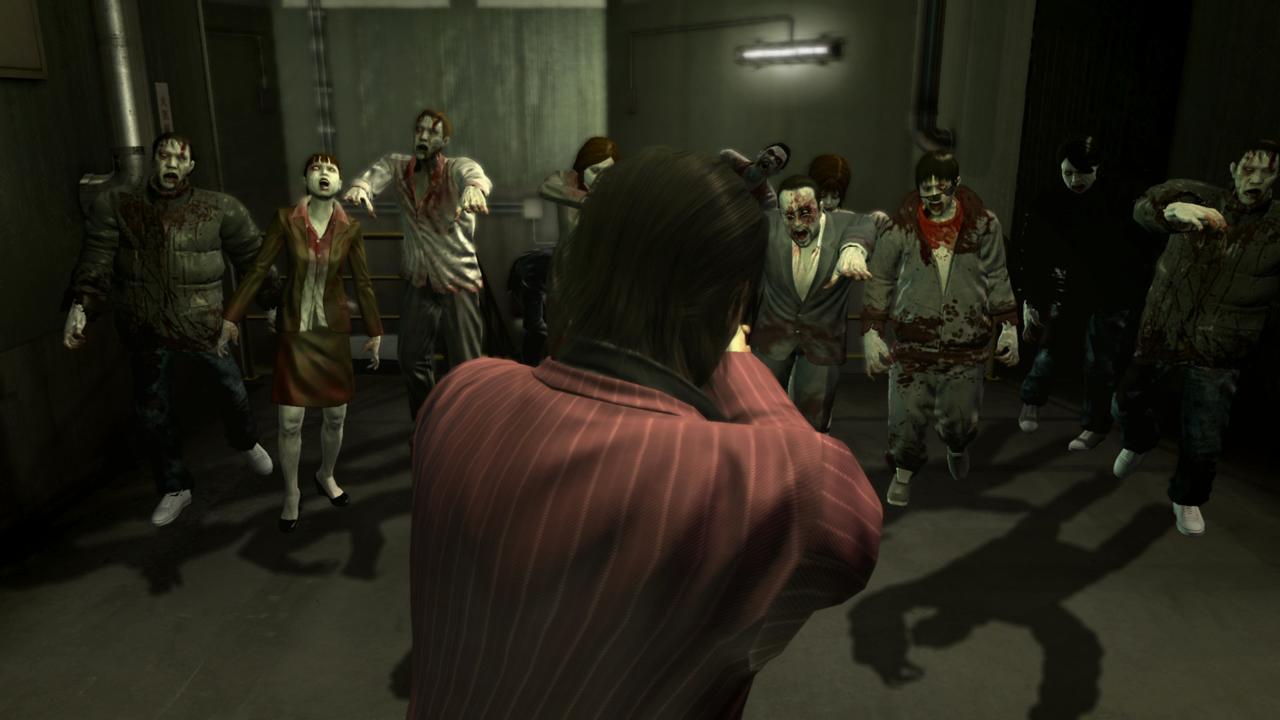 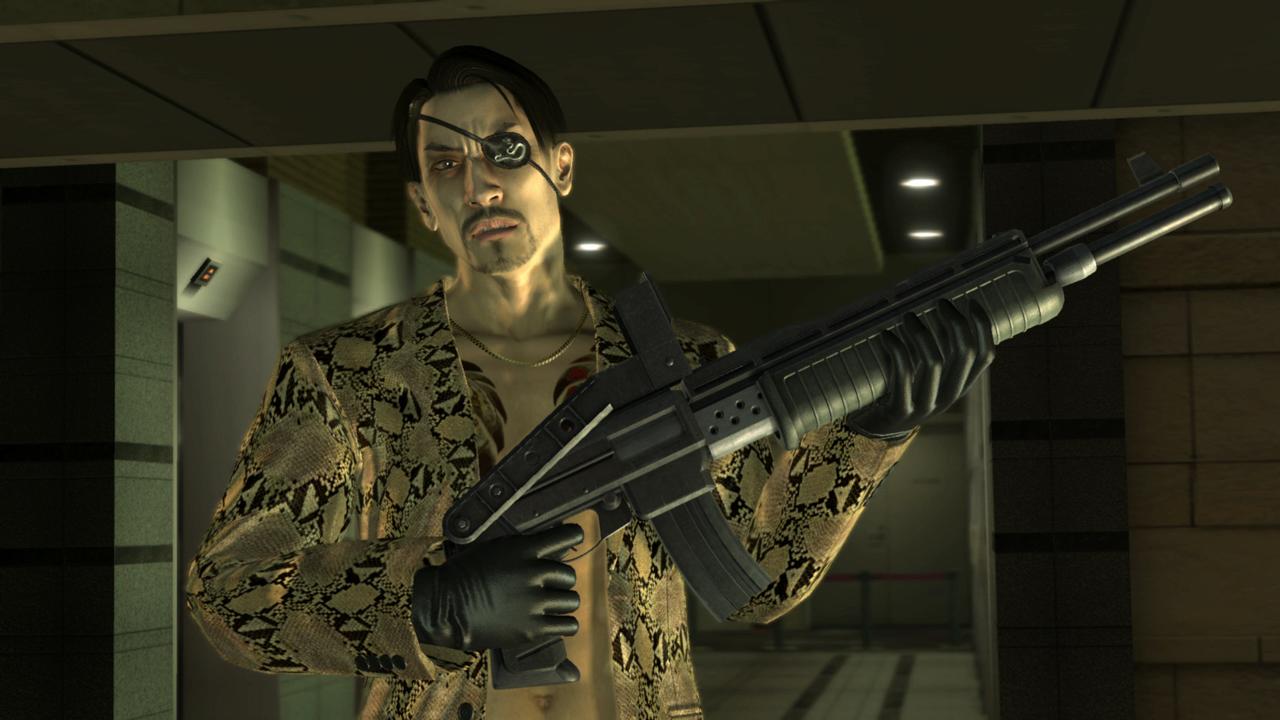 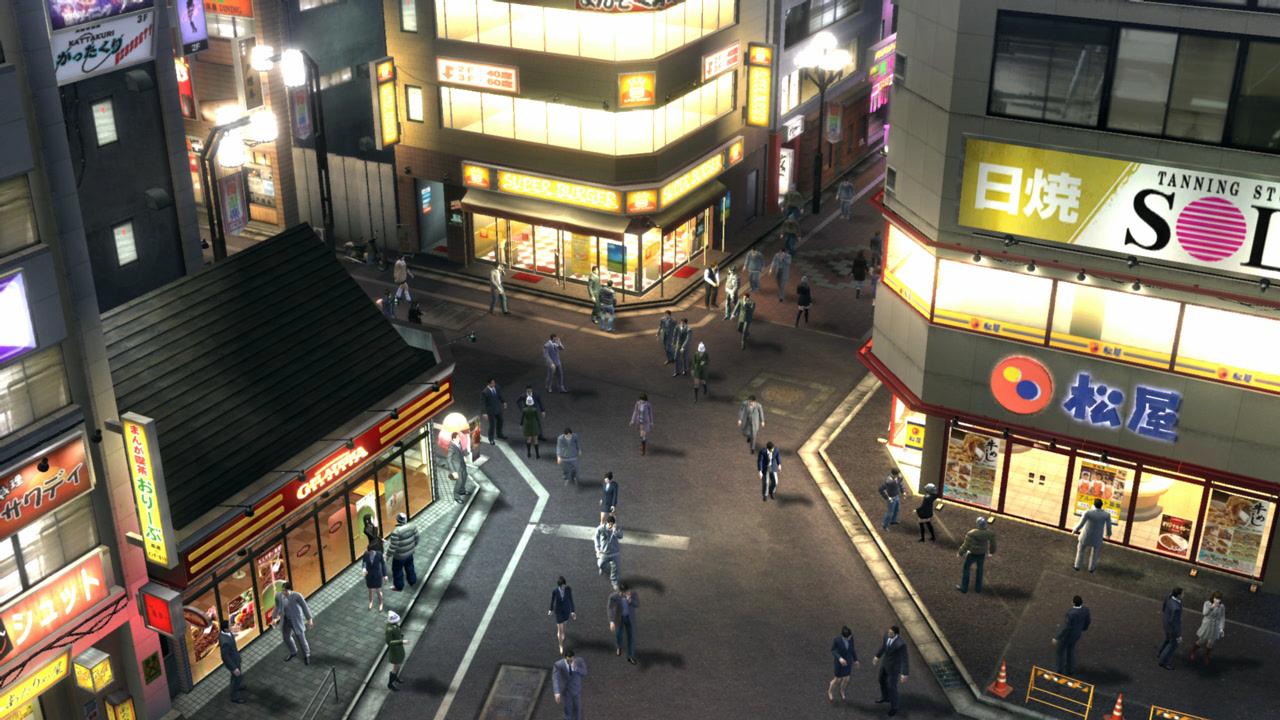 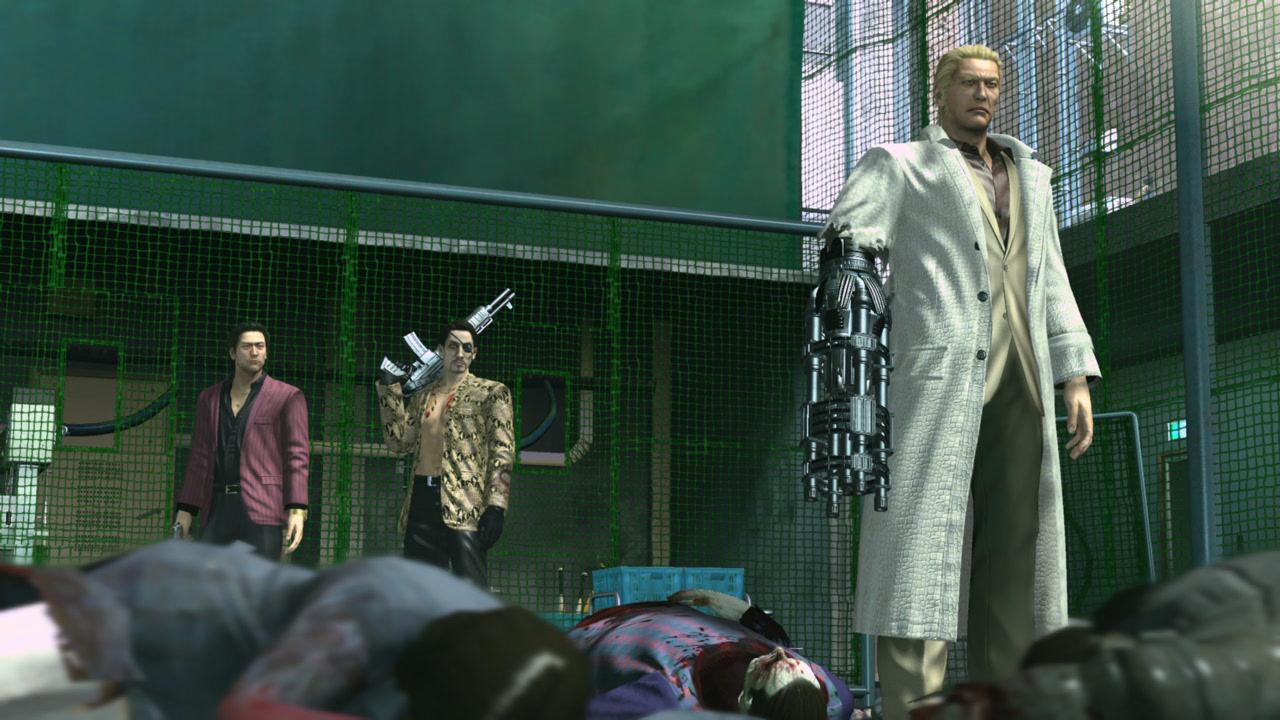 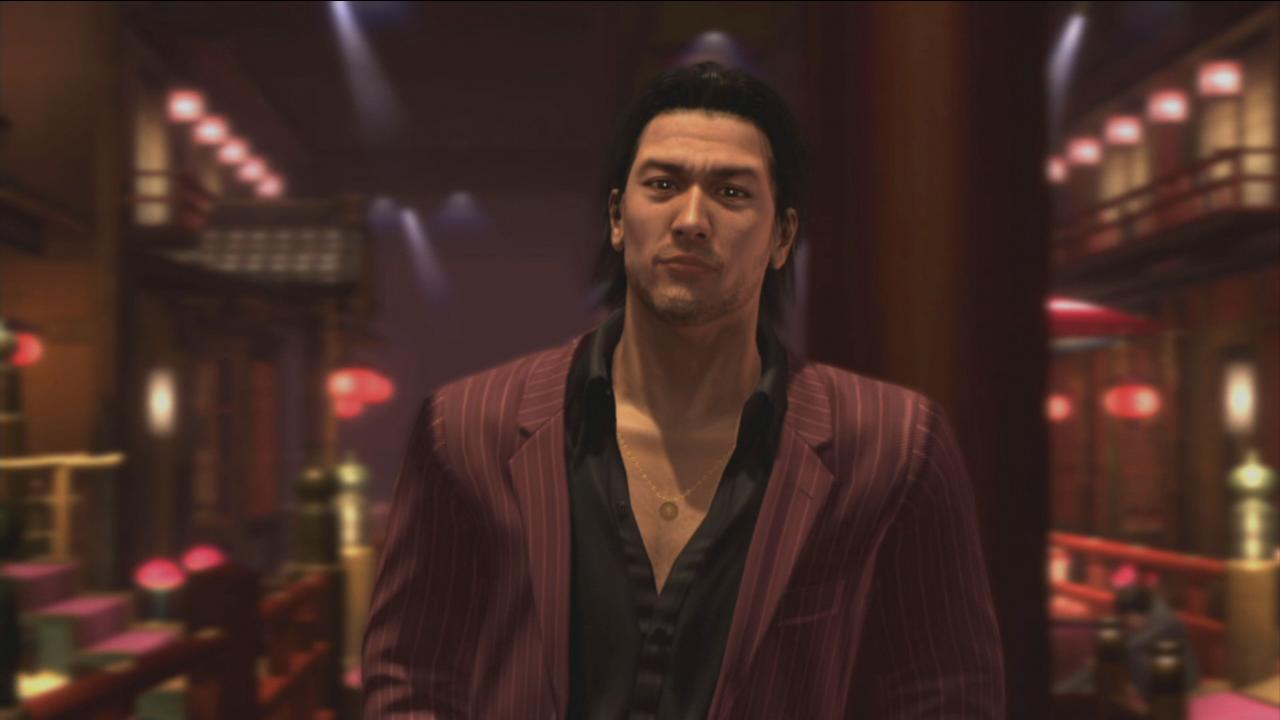 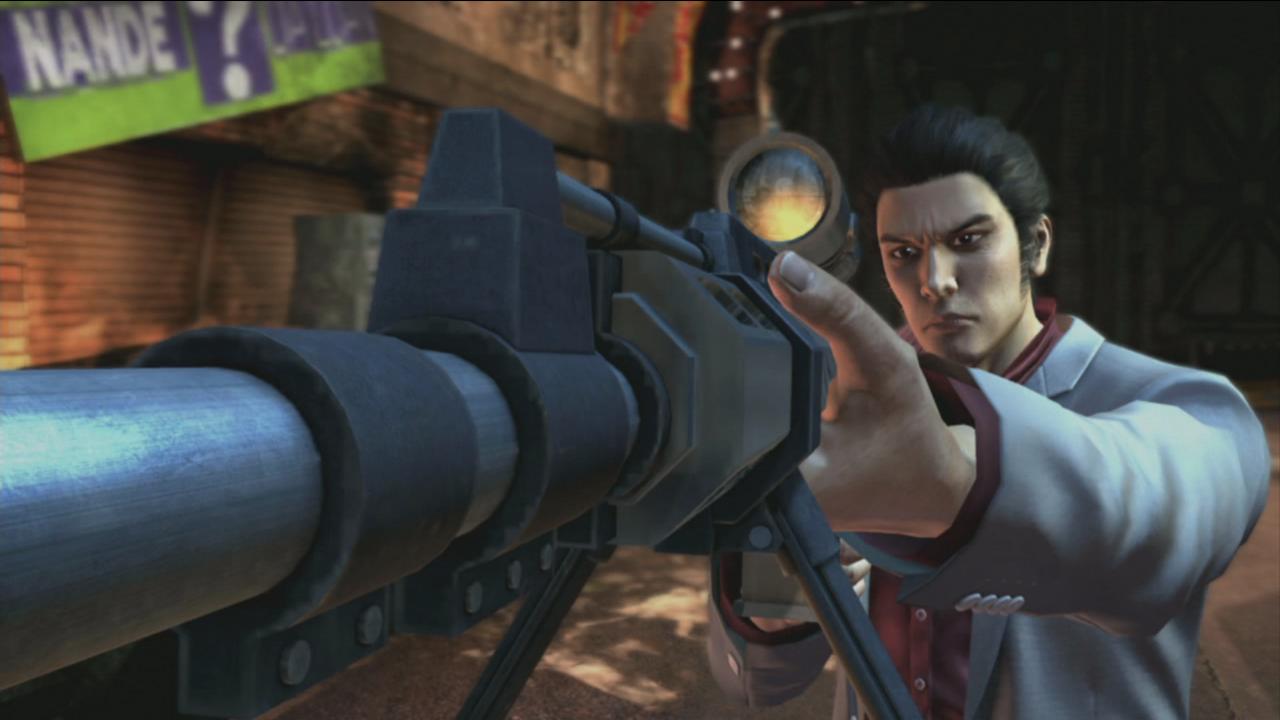 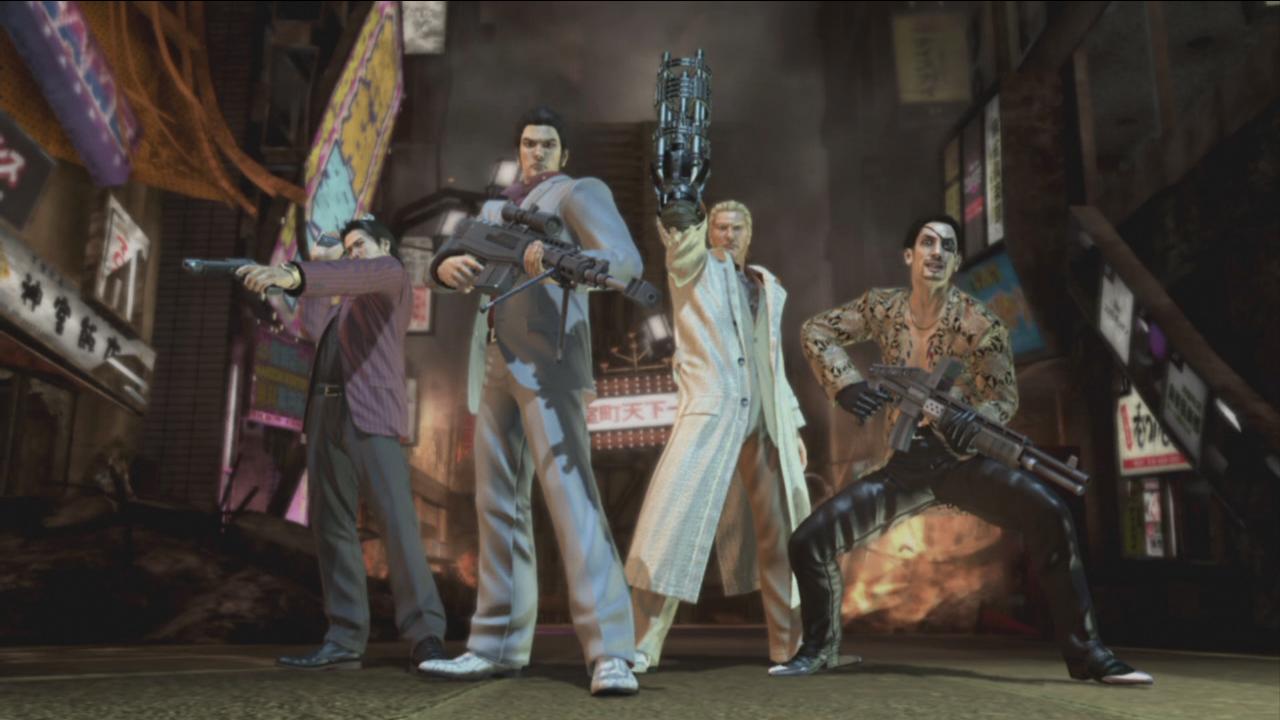 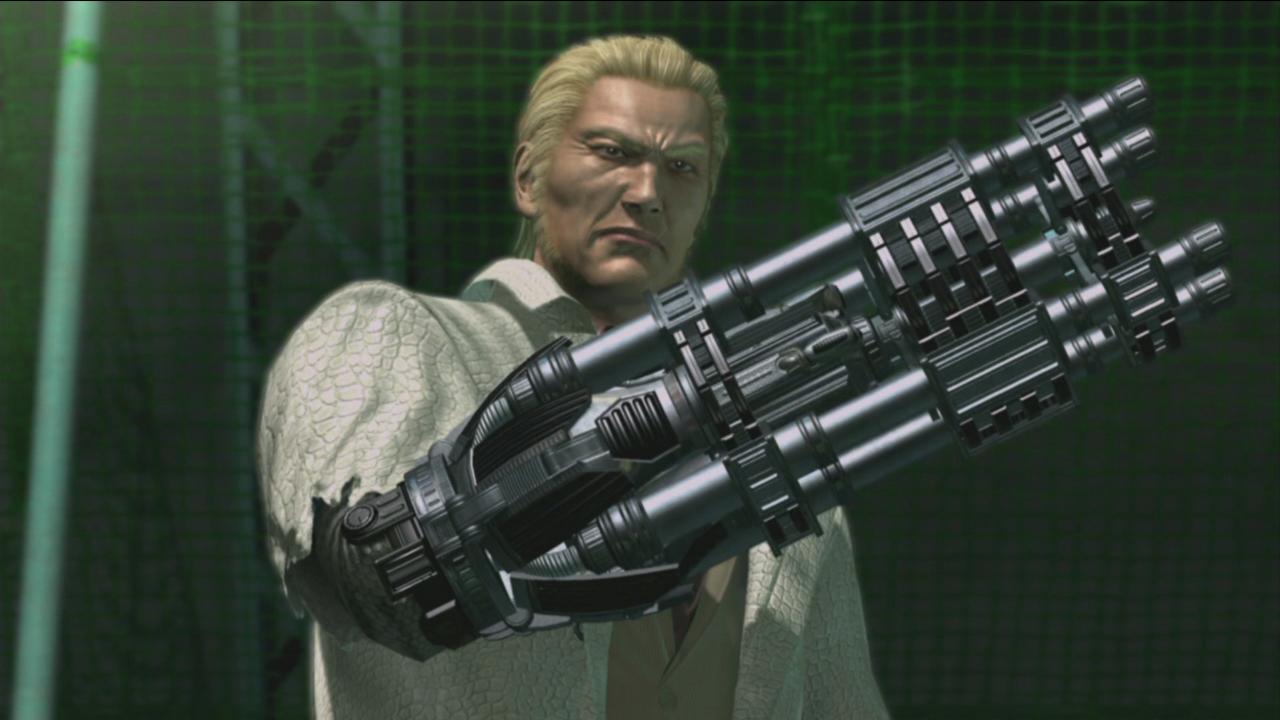 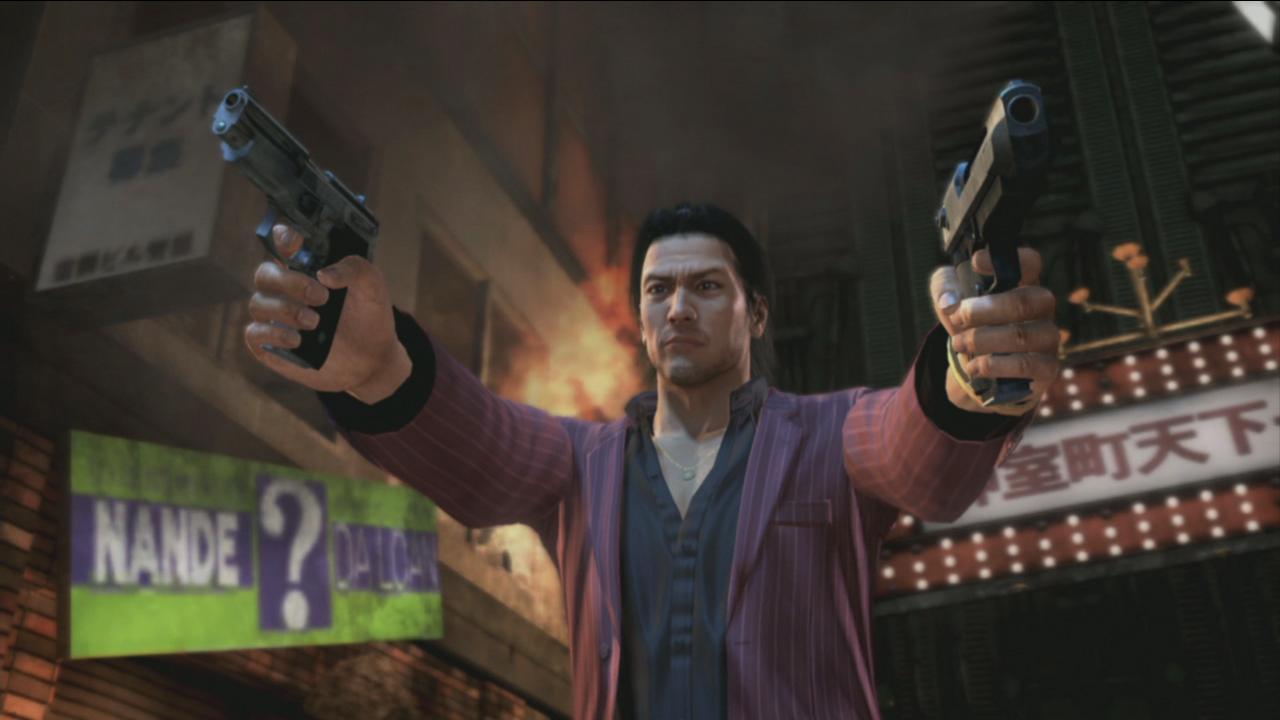 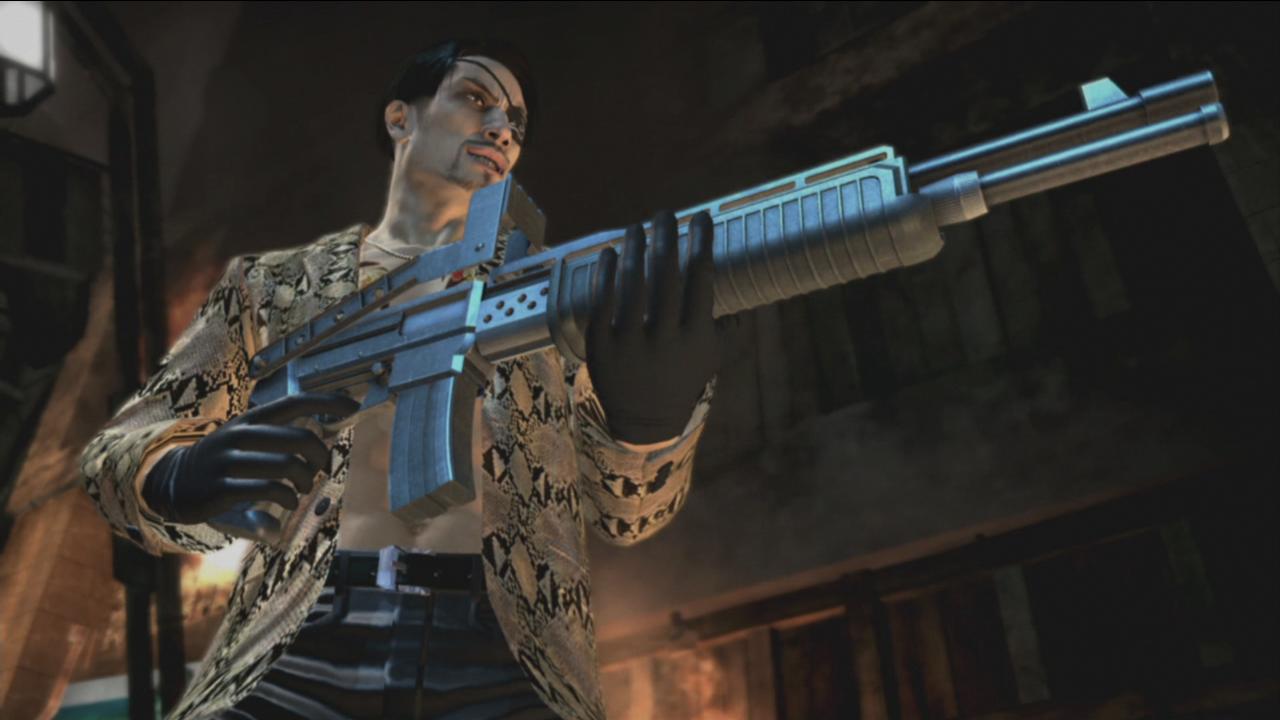 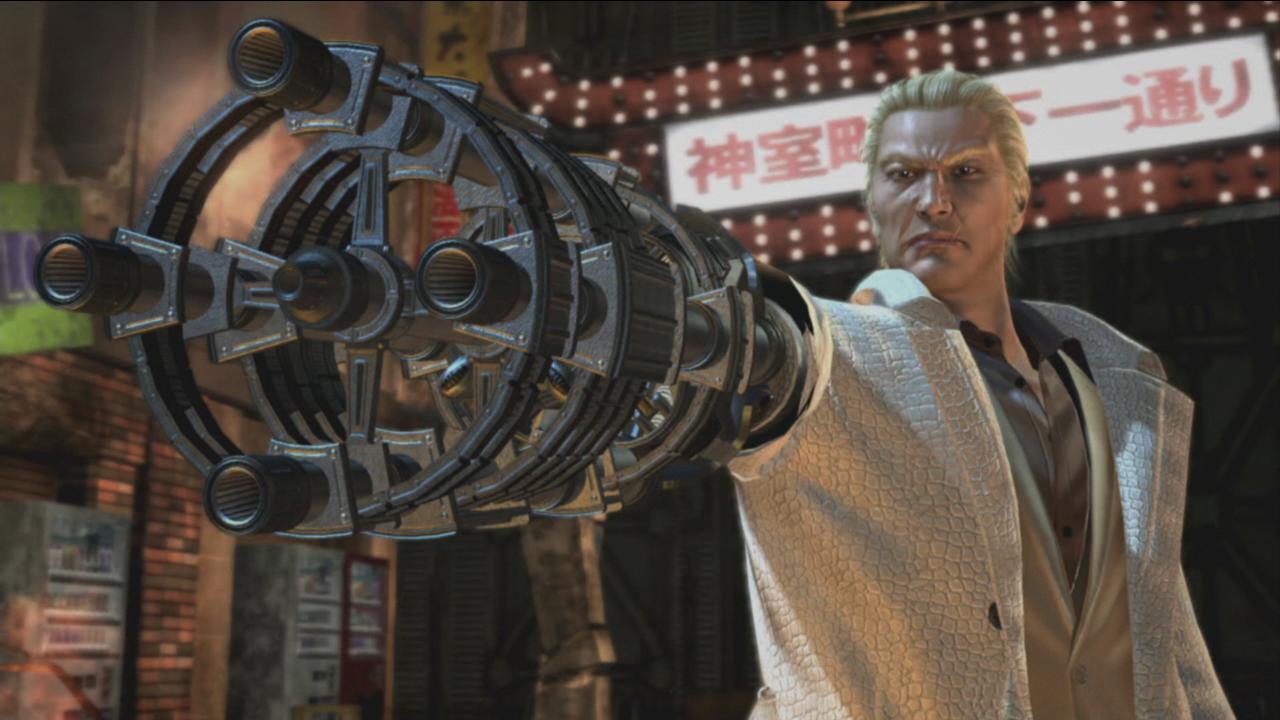