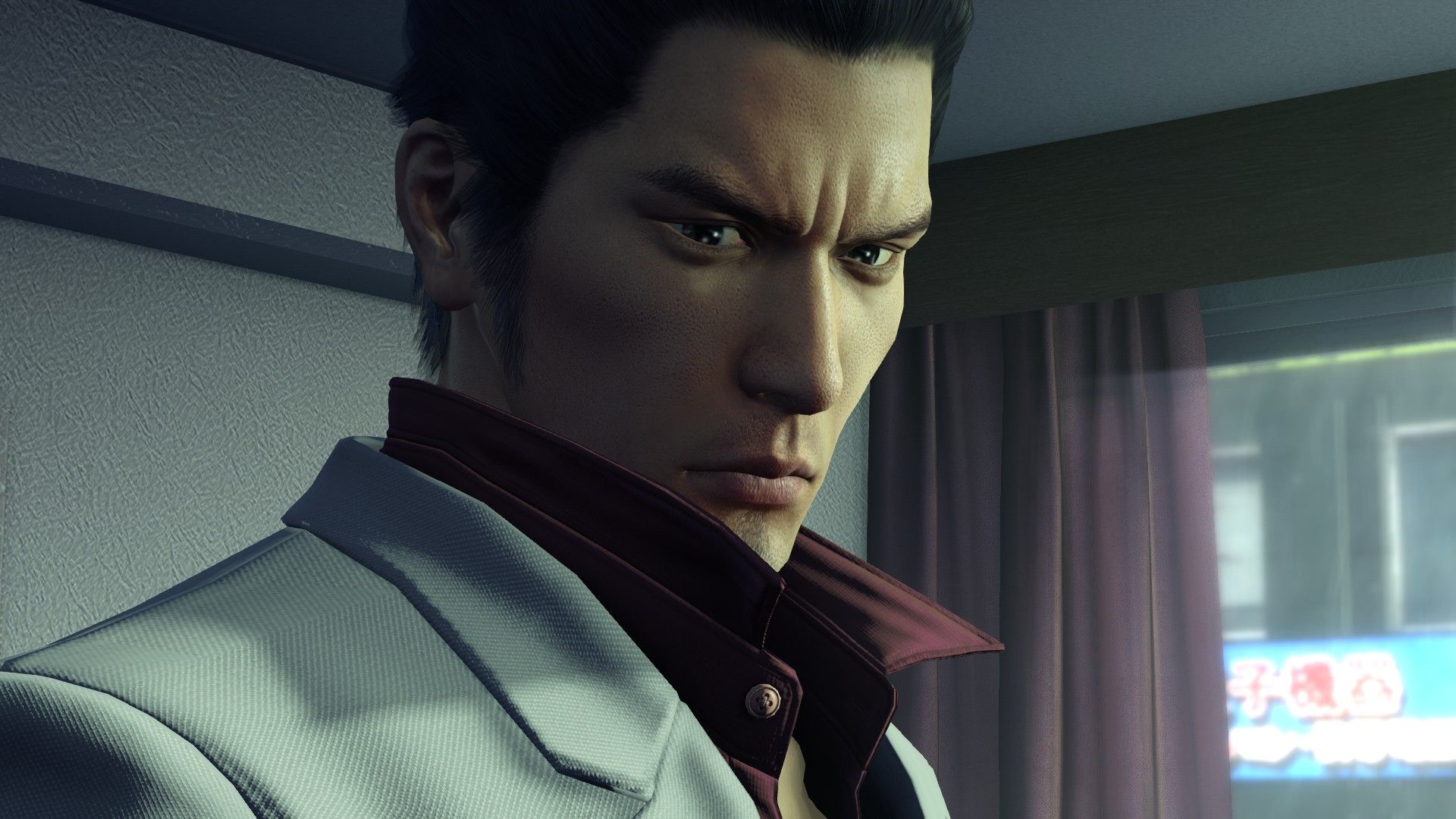 The Yakuza series has come a long way in the west. Once upon a time the games either did not get localized or if they did often did so without an English voice track. Now the series has found a new level of success outside its homeland of Japan with the latest game in the series, Yakuza: Like a Dragon, releasing on multiple platforms. But it seems the series has also caught the eye of a different medium.

As reported by Variety, a live action adaptation of the series is in the works in a partnership between Sega, 1212 and Wild Sheep. Nothing much else is said, outside that the film will follow the original protagonist of the series, Kazuma Kiryu. It’s not clear who will distribute it or when filming will actually begin (filming for most major productions have been shut down due to COVID). This isn’t the first foray the series has had in live action as the first title was adapted in a Japanese film and was, ironically, called Like a Dragon (it has no relation to the upcoming game, as that was titled simply Yakuza 7 is Japan).

We probably won’t hear much about the film for awhile, but as far as the latest game, Yakuza: Like a Dragon will release November 13th for PlayStation 4, Xbox One and PC, and also November 10th for Xbox Series S and Series X.