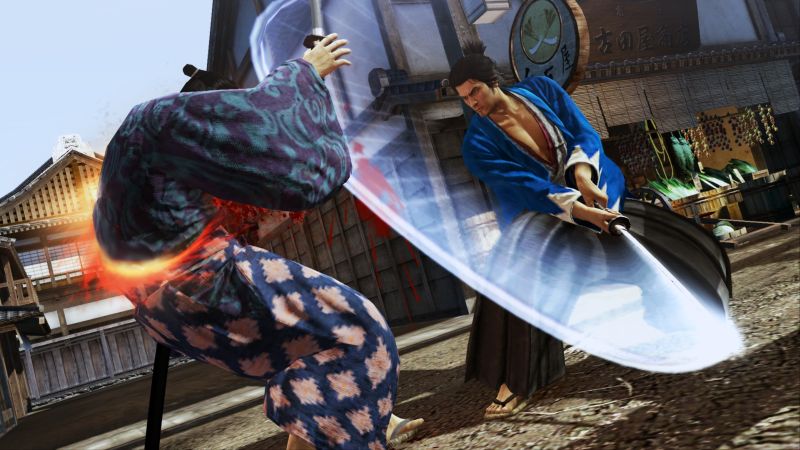 Ever thought about cutting things apart, roaming pre-Meiji Era Japan and slicing any one who dared cross you before inevitably heading for the hills and managing a normal day to day life with cats, dogs and vegetable cutting? If so, Sega’s Yakuza Ishin is worth a look, especially the “Another Life” mode which lets you carry out various mundane tasks in the name of immersion. But hey, cats and dogs so it automatically gets the thumbs-up from us.

Yakuza Ishin has you assuming the role of Ryoma Sakamoto as you seek the swordsman who murdered your father. Based on the actual historical figure, you’ll run afoul of the Shinsengumi and other famous samurai. You’ll be able to customize your own weapons and gear along with gaining new skills to murder fools with. 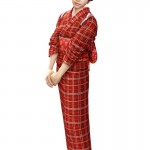 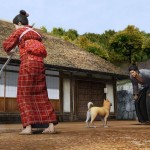 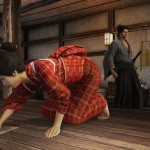 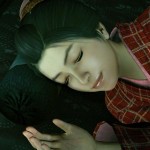 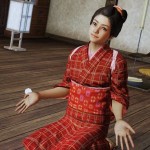 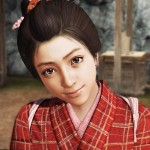 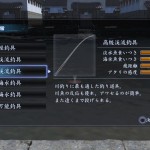 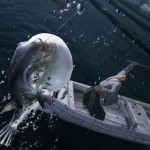 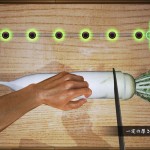 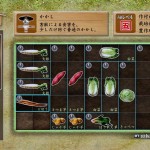 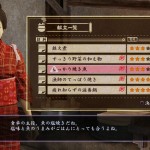 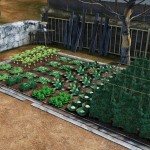 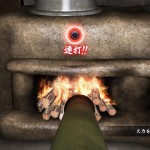 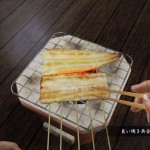 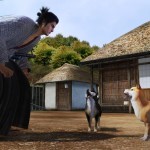 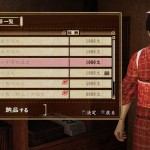 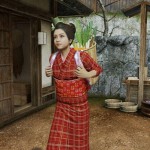 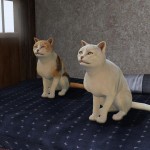