Yakuza Kiwami’s PC Version Will Not Use Denuvo

It seems like Sega won’t be utilizing the controversial anti-DRM tech for this game. Good on them. 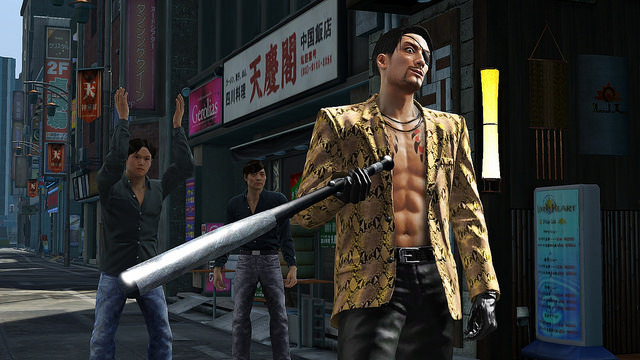 As of right now, the Steam database specifies that Yakuza Kiwami will not have Denuvo, and that the developers have actually removed it. This is corroborated by the game’s store page, which also similarly does not specify an implementation of Denuvo DRM.

Now, to be clear, it is entirely possible that this changes in the lead up to the game’s launch, and that Denuvo is added back in at the last minute. We have seen this happen previously. However, for now, it seems like the game won’t apply the invasive anti-tamper tech, which is enough cause to give Sega credit.

Yakuza Kiwami is out now on PS4. Make sure to check out our review for it.