The game's going to be twice as long as previous titles. 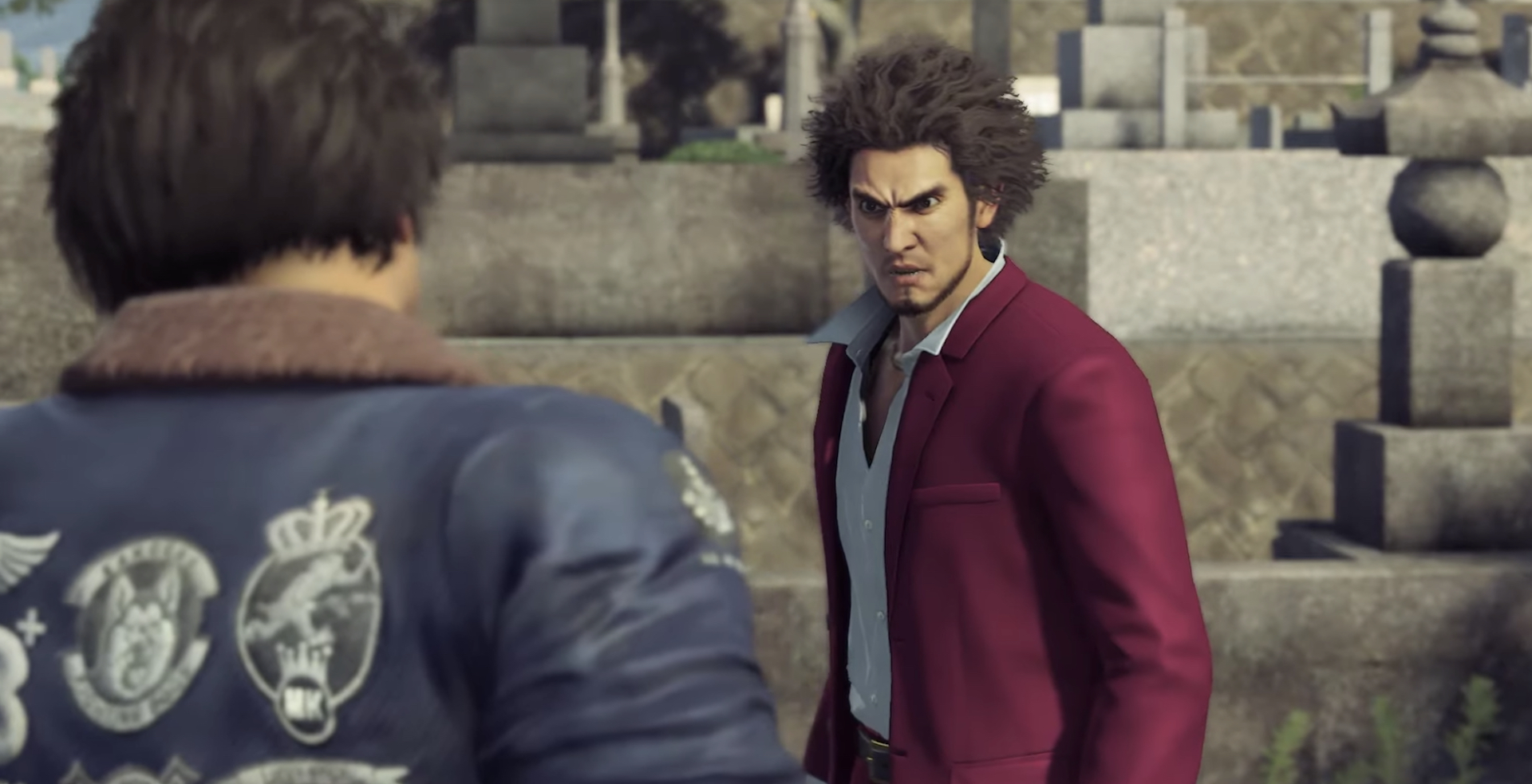 Ryu Ga Gotoku Studio’s Yakuza franchise is making some huge changes when it comes back with Yakuza 7 next year. The biggest of them all – other than the change in protagonist – is the fact that the game’s going to be a proper JRPG instead of a brawler. Recently, the developers gave assurances that the changes aren’t going to result in a boring game, and now, in a new interview with Famitsu (via Gematsu (1) (2)), several other new details on the game have been revealed.

Combat sounds very interesting. The developers say they don’t want the combat to be slow-paced, and are designing the combat system to still feel action-oriented and fast, and it’s not necessarily going to be a command-based battle system. For instance, after selecting a command, you can also follow-up with another action with another press of the button. The new system has also allowed developers to implement some mechanics “beyond” Heat Actions, though they don’t go into what those are. Party members also add to the dynamism. For example, if a party member is near you while you’re attacking an enemy, they will join in on the attack as well.

Environmental combat will also figure in, true to the previous games. If you are around things like bicycles and trash cans, you will automatically pick them up for an attack. Other environmental elements will also be calculated by the game, so you might also get run over by a car if you’re fighting in the middle of the street. Spatial awareness, it seems, will add an element of strategy to proceedings.

A few other combat details have also been given- there is an auto-battle system (the developers say the AI here is quite good), there are elemental weapons, area-of-effect attacks, character abilities, as well as the option to set jobs for characters. Making preparations before battles also seems important, as does the combination of your party. Players can also buy weapons and equipment, while gear specifically for different body parts can also be equipped.

Yokohama, where Yakuza: Like a Dragon is going to be set, is also being called a much bigger environment than Kamurocho from previous games. It is, in fact, supposedly 3 to 4 times bigger (not including dungeons and dedicated quest areas). Exploring the city will, according to the developers, be an experience that fans of the series will be happy with. Side quests and sub-stories will also reward players with experience, money, skills, and other rewards.

There won’t be any barriers impeding exploration in any sections of the city, but some areas will have much more difficult enemies that will effectively act as barriers. Each area will also offer different kinds of equipment that players can purchase. Finally, there will also be a fast travel system, as you may have expected.

What’s more staggering is the fact that the length of the story is going to be much longer than previous games, with the developers calling it twice as long. That’s a lot- previous Yakuza games were by no means short. Yakuza 6: The Song of Life was easily a 20-25 hour-long game, and that’s if you mostly stuck to the main missions. Oh, and another interesting tidbit- players will be visiting Kamurocho at some point in the game.

Yakuza: Like a Dragon is out for PS4 in Japan on January 16, 2020, and will be releasing in the west later in the year.