A look at the slick cover, and a lot of new gameplay.

The Yakuza franchise is about to go through the biggest transformation in its existence. The series has been a brawler based action game for every entry, and the seventh game in the series, Yakuza: Like a Dragon, is flipping the script by becoming a turn-based RPG. The game will have all the trappings of the JRPG genre, such as roles and classes. Today we get a look at the game’s boxart and a big demo.

The footage of the game came from a streaming event. The live event demoed a pretty large part of the game where you get to see the various job types in action as well as a theater spot and karaoke spot that will be key areas to advance the game and your partnership with other characters.

Yakuza: Like a Dragon will release on PlayStation 4 in 2020. You can check out the gameplay footage and the slick Japanese boxart below. 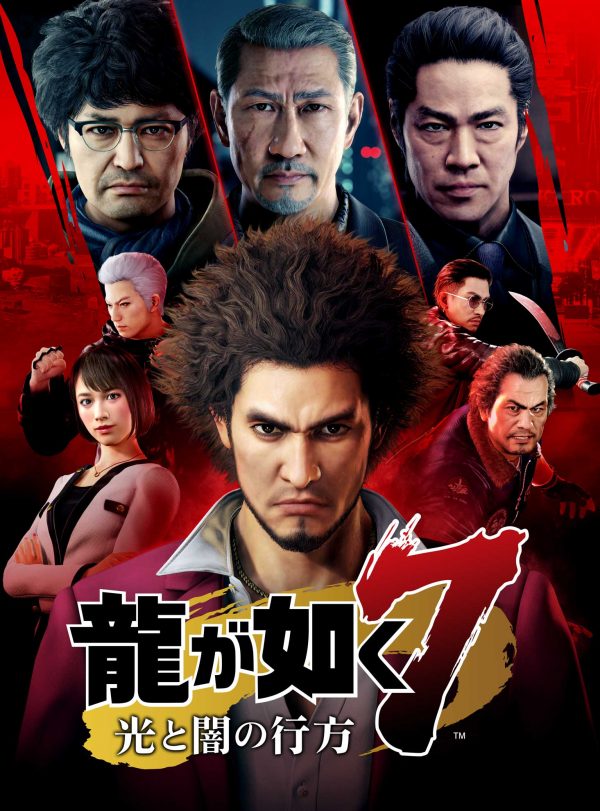