Yebis Middleware To Enhance Zone Of The Enders: The 2nd Runner M∀RS

Zone of the Enders should look better than ever. 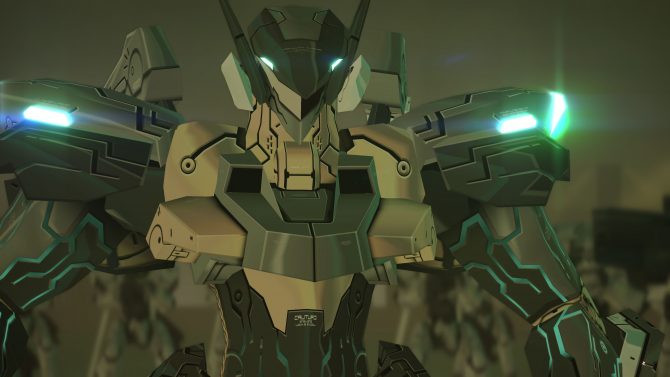 The remaster of the classic Koijima title that nobody played because it wasn’t Metal Gear, Zone of the Enders: The 2nd Runner M∀RS should look even nicer now, thanks to the game now implementing Silicon Studio’s Yebis middleware to boost post-processing effects.

Revealed through press release released by Silicon Studio, the remaster will use the Yebis software, which strives to accurately emulate real life camera effects like depth of field and glare, as well as many other post processing effects and updates to HDR. Yebis is widely known in the industry and used by many studios, such as From Software in Dark Souls III and Bloodborne.

The game, currently in development as a collaboration between Konami and Cygames, was first revealed at the Tokyo Game Show earlier this year, with a trailer showing off the enhanced visuals. Players can look for it on PS4 and PC with PlayStation VR and Steam VR support in spring of 2018.