Yo-kai Watch 4 Is Also Coming to the PS4

The series will no longer be exclusive to Nintendo hardware. 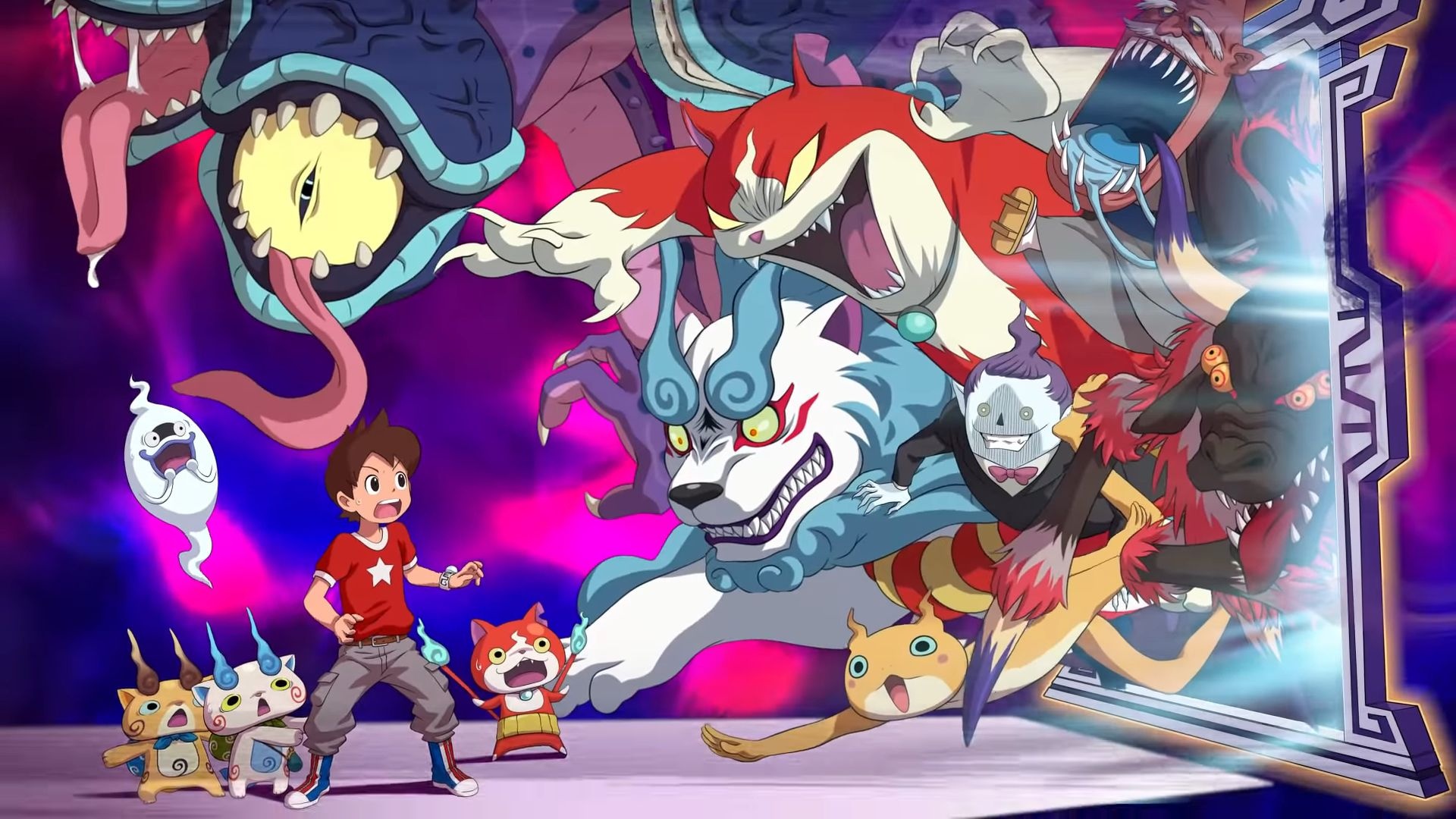 Level-5’s RPG franchise Yo-kai Watch has been exclusive to Nintendo hardware since its inception, starting out on the 3DS and then moving to the Switch with Yo-kai Watch 4, which launched earlier in the year in Japan. However, that will be changing soon, and Yo-kai Watch will no longer be a Nintendo exclusive franchise.

Level-5 have announced that Yo-kai Watch 4 will be coming to the PS4 as well. No exact release date or window was provided in the announcement trailer (which you can view below), but a Japanese release has been confirmed. There’s no word yet on whether the game will receive a localization in the West for the PS4 as well.

On the Switch, Yo-kai Watch 4 is confirmed to be coming West, though no release date for said localization has yet been announced. An enhanced re-release of the first game in the series is also coming to the Switch in Japan- there’s a chance that this ends up getting announced for the PS4 as well.