Only five months after the US launch! 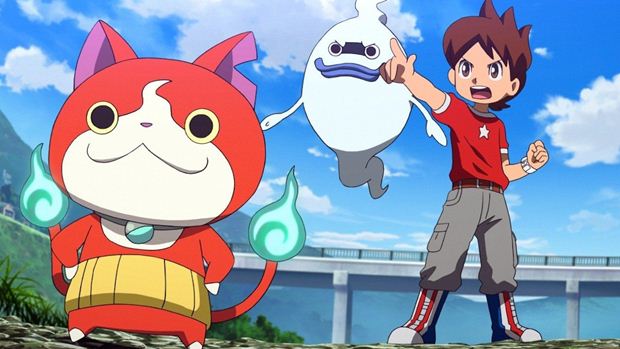 Yo-Kai Watch is finally coming to Europe this spring, after what seems like an incredibly long delay. The Nintendo 3DS game is launching in Europe this April, almost a full year after Nintendo first announced the title would be coming to the west.

This time around the game, which is often referred to as a knock off of the Pokemon brand will indeed finally reach its destination. The big difference between the two franchises is that Yo-Kai are actually some kind of ghosts or spirits, rather than animals and other creatures. In this regard, it actually makes more sense that the people who trap and keep them are able to put them into those little containers.

Yo-Kai Watch is being developed by Ni No Kuni and Professor Layton’s studio Level-5, so you know the game is going to be of a certain quality. Yo-Kai Watch launched in North America last November, and in Japan in 2013. It has since received multiple sequels in Japan, none of which have been confirmed for the west yet.