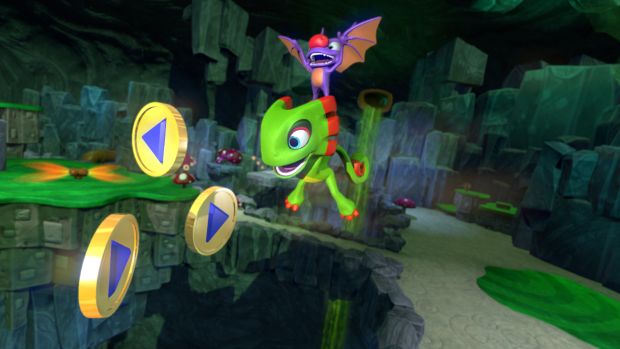 Playtonic Games’ colorful adventure platformer, Yooka-Laylee, recently received a Gamescom gameplay trailer, and it looks great. The studio revealed, in their latest Kickstarter update, that for the first time ever, the game is going to be available for Gamescom attendees to try out, with previews going up shortly. They continued to reassure fans that there will be something similar for everyone from around the world to participate in, which means we might see a playable demo releasing soon.

They continued to thank all their Kickstarter backers who participate Yooka-Laylee’s Toybox and provided valuable feedback that the studio used to shape up the experience. The game’s development process is currently in its polish stage, and the team is doing their “hardest to make the game as sparkly as possible in time for release day early next year.”

Yooka-Laylee is planned to release early next year for PS4, Xbox One, PC and Wii U. Check out the game’s Gamescom trailer below: