The makers of Atelier announce their next project. 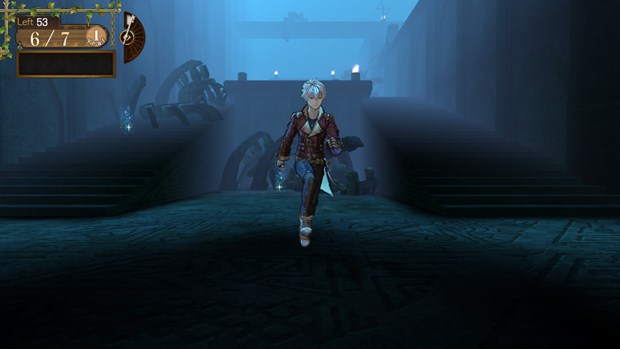 Gust has just announced its newest project- it will be called Yoru no Nai Kuni, which roughly translates to ‘Land of the Night,’ and it will be released for PlayStation 3, PlayStation 4, and PlayStation Vita.

This news comes to us courtesy of Siliconera, who are covering the leaks from the latest issue of Famitsu, which is due to release on May 14. The game will apparently take place on an island known as “Le Soir” (meaning “the night” in French) and will tell the tale of the fate of two girls. Using magic swords and demon subordinates known as “Servan,” Land of No Night is described as an action RPG which will emphasize and encourage cooperation.

Of course, given that the game is by Atelier makers Gust, there is a certain kind of aesthetic and tone that we can expect for the game, even though we don’t have any official media for it yet. Once the title is officially revealed, we’ll share more with you. Stay tuned.