Nintendo may have accidentally leaked the game’s name. 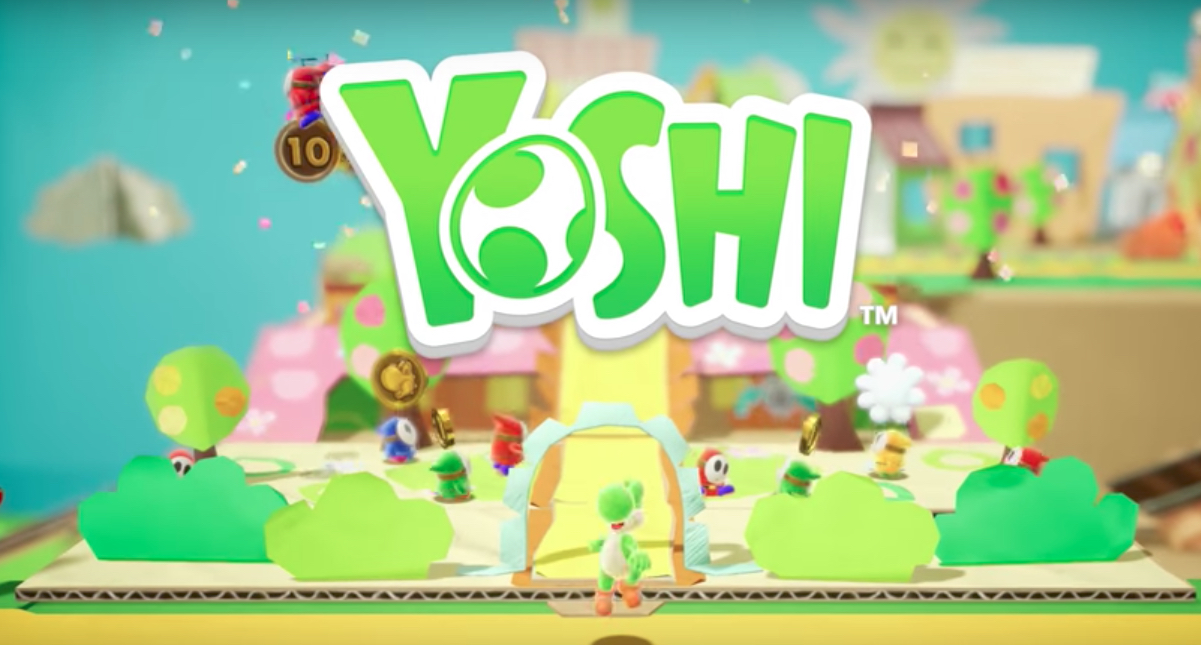 We know that a Yoshi game is due out on the Nintendo Switch next year, and that it is being developed by Good Feel, the same folks who brought us the superlative Yoshi’s Wooly World on the Wii U and 3DS. However, so far, the game has not actually had a name- we’ve just been calling it “Yoshi for Nintendo Switch” in the absence of one.

Now, however, it seems like a name for it may have leaked- while this may also have been something that we would have found out more about in tonight’s Direct before it got delayed, it seems like Nintendo’s own website has spilled the beans mistakenly. Apparently, Yoshi for Switch is showing up as being titled Yoshi’s Crafted World on Nintendo’s website- suggesting that that will be the name of this new entry.

The name makes sense- it fits with the game’s arts and craft theme, and also follows from Yoshi’s Wooly World, which was the last instalment. One way or the other, we should know more once the Direct ends up happening. 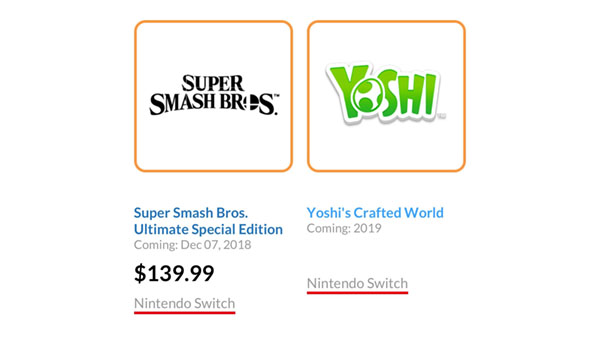