Because what we need is MORE Amiibo scarcity! 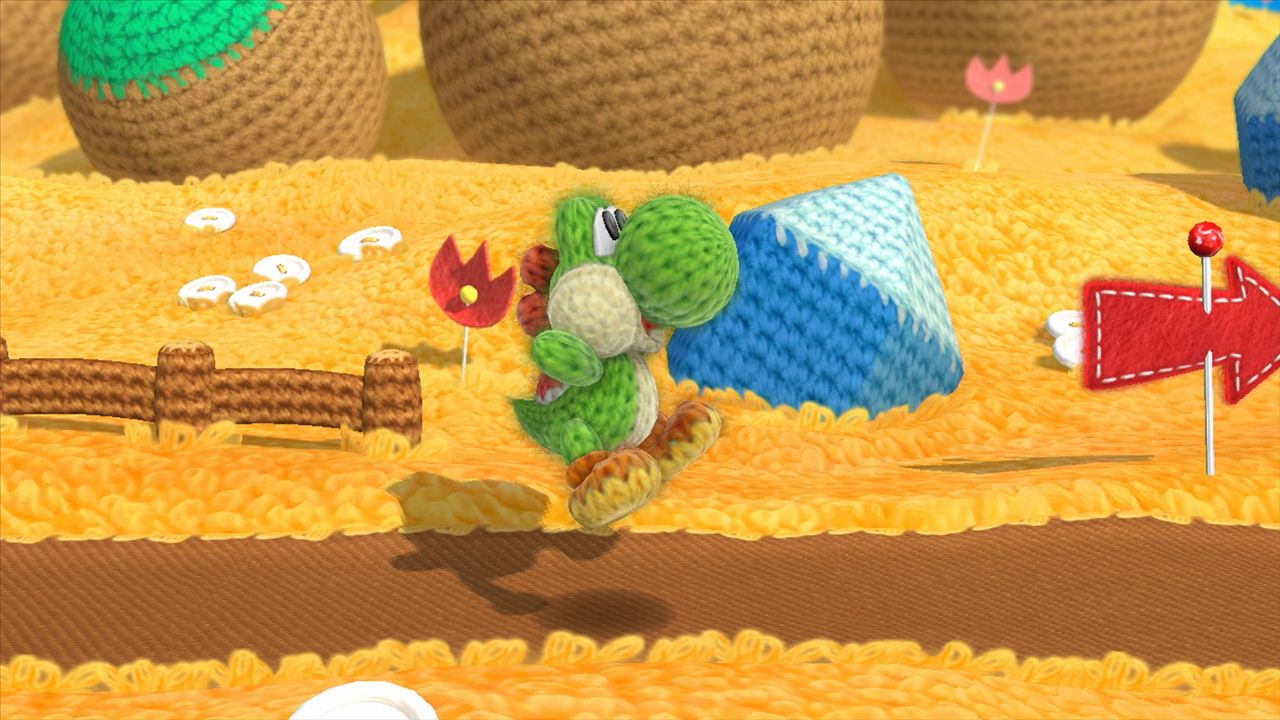 Amiibos are already rare- Nintendo’s entry in the toys-to-life genre have given collectors nothing but nightmares over the last few months, as figurines have seen stock shortages, low shipments, retailer exclusivity, and more, leading to a nightmare for all those who want to just try and secure a figure of their favorite character.

Reports from France are suggesting that game stores nationwide are having to cancel pre-orders for the upcoming yarn Yoshi Amiibos, because all stock seems to be damaged. As of right now, no official explanation or reasoning for the damaged stock has been given, but  Nintendo Life suggests the shipment was likely ruined during transit.

This isn’t the first time that Europe has been met with Amiibo shortages due to shipping issues, either- last month, Splatoon Amiibos became scarce as water in a desert in the UK, when a lorry transporting their shipment to GAME UK was stolen.

Nintendo, seriously, things are getting out of hand here. Just, I don’t know, make more of the damn things?