Europe gets it the same day as North America. 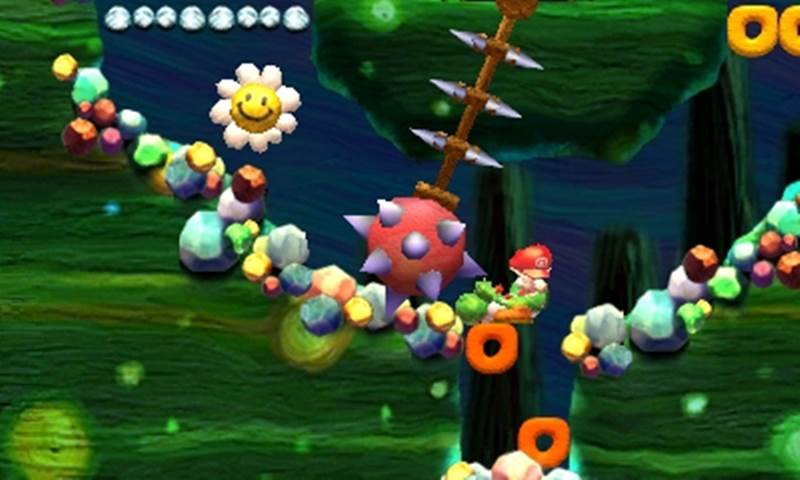 Yoshi’s New Island, the next installment in the mascot platforming franchise, coming exclusively to the Nintendo 3DS, will be releasing in Europe on March 14, 2014, same as North America.

The game will be available either to download over the Nintendo eShop, or as a physical purchase from stores.

Yoshi’s New Island was announced in a massive Nintendo 3DS focused Nintendo Direct last year, where Nintendo also announced The Legend of Zelda: A Link Between Worlds. This new game is being produced by Takashi Tezuka, who served as creative director on 1995’s original Yoshi’s Island for SNES; the original Yoshi’s Island is one of the most widely revered and beloved games of all time, and no Yoshi game since then has even come close to achieving the same kind of critical acclaim or commercial success.

The new game includes all of the classic mechanics, as well as some new 3DS specific ones. Stay tuned to GamingBolt for more information.