You Can Get a First-Look at Warhammer 40,000: Regicide’s Troops in Action

Alright, you have my interest. 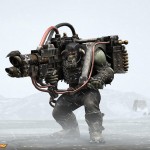 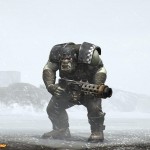 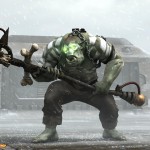 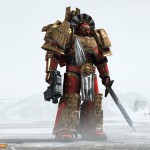 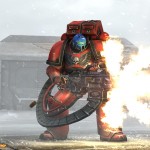 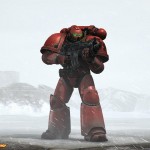 You know what Warhammer 40,000: Regicide is? Stop whatever you were about to say, because it almost certainly isn’t what you think it is. Instead, it is a new take on Warhammer from a mechanical perspective- a Warhammer take on the game of chess, which involves hunting down the other team’s ‘king.’ The press release claims that the game will let you “turn a chessboard into a defensive gun line, power up your pieces, call in airstrikes, cast spells, and score a checkmate at the end of a chainsword.”

There will be two game modes, the eponymous Regicide, which sees you trying to hunt down the enemy team’s King, and Classic, which sees you “sharpen your tactics based on traditional chess rules, brutally executing violent kills in diverse battlefield terrains.”

The game is currently de out on PC, with a release for mobile platforms planned as well, for a later date.

Stay tuned for more coverage, and check out some of the screens for this game in the gallery above.