Spoilers for the game inside! 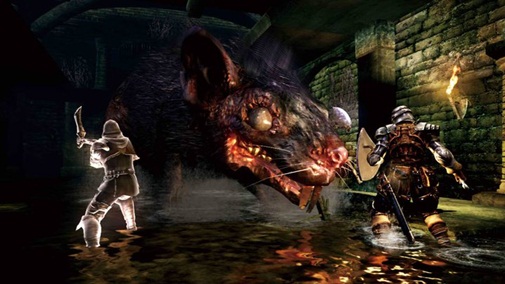 Apparently, you cannot access the recently released Artorias of the Abyss DLC for Dark Souls- the pack which costs £10- without having to replay the entire game.

That is, if you’ve finished the game already, or are past a specific point. If you haven’t, you’re good.

Once you finish Dark Souls, the game automatically sends you into a New Game + and autosaves. To gain access to the DLC, you have to do the following:

Namco Bandai confirms there is no way to work around this issue.

According to Eurogamer, that’s at least twenty hours worth of gameplay that you have to go through again if you want access to the DLC, which contains new areas, weapons, enemies, co-op options and more.