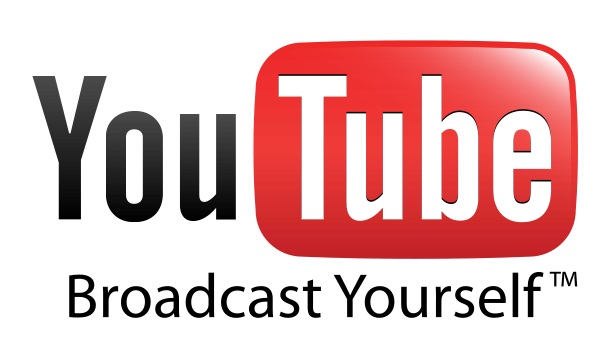 According to new reports, YouTube is currently working on a “TV experience” for next-gen home consoles. It’s been revealed via a job ad on Google Jobs that YouTube is looking for a Game Console Software Engineer to work on “versions of YouTube to work with next generation game consoles.”

The software engineer, says the job ad, will “have an opportunity to try novel and unconventional ideas and launch frequent experiments to the YouTube user base” and “have a chance to get immediate feedback on user interface, human interaction design, and interest.” He/she will also be “working with a variety of languages during the development process.”

Some of the responsibilities mentioned are to build “the next generation game-console-based TV experience with You Tube video content”, to “develop leading edge User Interfaces and delight users with innovative media rich solutions” and more.

YouTube wants the applicants to have a “deep technical knowledge of Microsoft Xbox 360, Sony PlayStation 3 and/or Nintendo Wii”, “experience with engine development on at least one major platform” and more.

It sounds to me like YouTube is working on something big, and not just for the Xbox 720 and PS4. The Wii U might be in the scheme of things as well.