A whole lot of perks, to be honest. 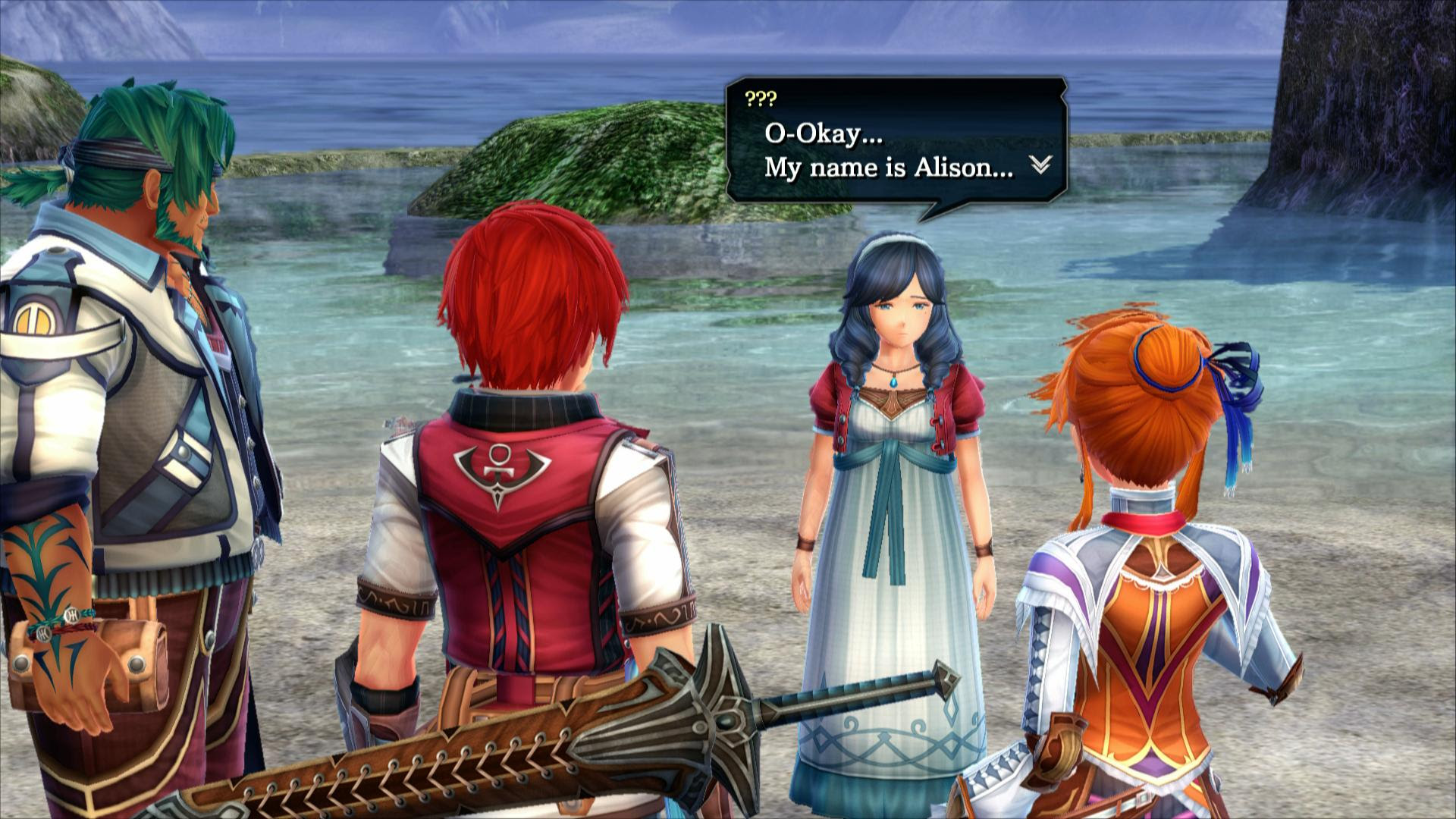 When the Ys series returns to Nintendo platforms this June with the launch of Ys 8: Lacrimosa of Dana on the Nintendo Switch, it will come with a lot of DLC included in the pack, to induce Nintendo owners to look into the game. This will include a whole lot of costumes and DLC that were previously available for the PS4 and PS Vita versions of the game as additional purchases- Switch owners get them upfront.

That’s not all, either. Getting the game at retail will also net you foil cards of Adol, Dana, and Dogi, as well as a double-sided mini-poster featuring Dana and the Isle of Seiren Map, at least for the first print editions of the game. This actually puts me in a conundrum, because I like buying Switch games digitally, but those incentives sound really alluring.

Ys 8: Lacrimosa of Dana launched last year on PS4 and PS Vita, with a version announced for the PC (that hasn’t released yet), and the Switch version coming up on June 26. Check out the whole list of included DLC for yourself below.

Items for All Characters: