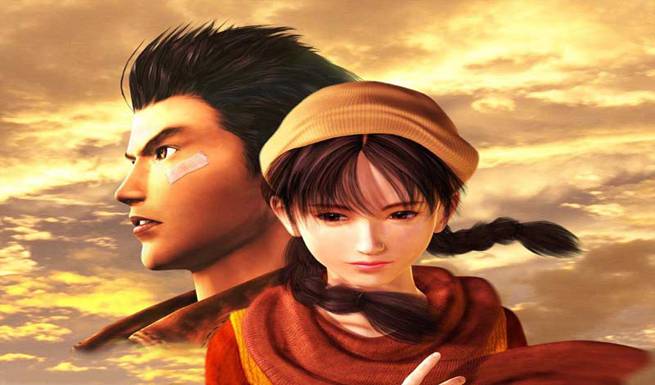 If you’re asking yourself “who’s Yu Suzuki,” then you should go stand in the corner and think about what you’ve done.

The creator of Outrun and the classic Virtua Fighter and Shenmue games is leaving his current job at Sega come the end of the year. He will still work as an advisor for Sega though, and he is still running his own company YS NET.

“In 2008 I established YS NET, my current company,” he said. “I’ll be leaving my current job at Sega this September, and after that point I’ll remain on as an advisor.”

“So I’ve formally been with both companies from 2008 until September 2011. With the new company, I’ve been doing pretty much what I personally want to do myself,” Suzuki added.

If Sega still have the rights to Shenmue then I guess this doesn’t help our chances for the elusive third title in the series. Looks like I’ll have to keep dreaming.