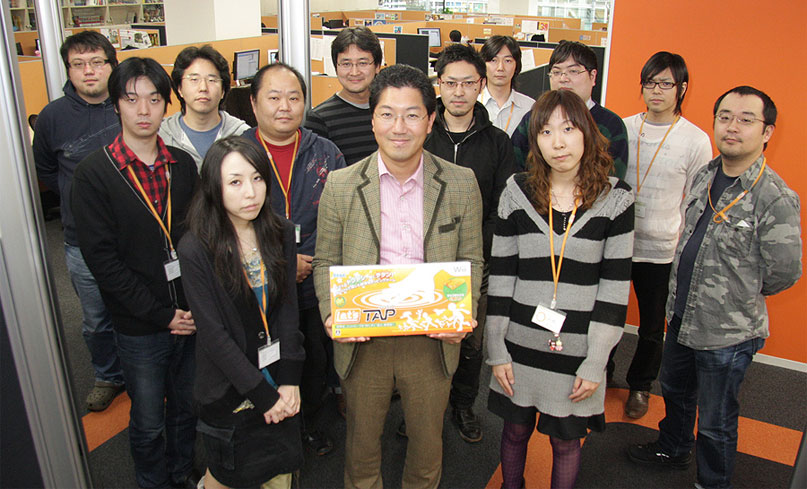 Yuji Naka, the creator of Sonic, is set to reveal his action game which he worked on for a while now, the reveal should be this month.

“A few quite big action game projects are still in progress right now at Prope, but I’m not in a position to talk about it too much at the moment, but it is in progress.” said Naka during an interview with CVG.

“I’d love to talk more about it but my publisher is telling me not to (laughs). All I can say is it’s going to be a very original action game based in the sky and I will provide more information within this month.”

“One of the advantages of having a small studio compared to Sega is that the company is quite open to any platform, so we are already working on a few projects on Xbox 360 and PS3, but again we can’t say much about it right now but sometime it’s going to come out,” he said.

The reveal of the title should come this month, so stay tuned, the announcement will be here soon.