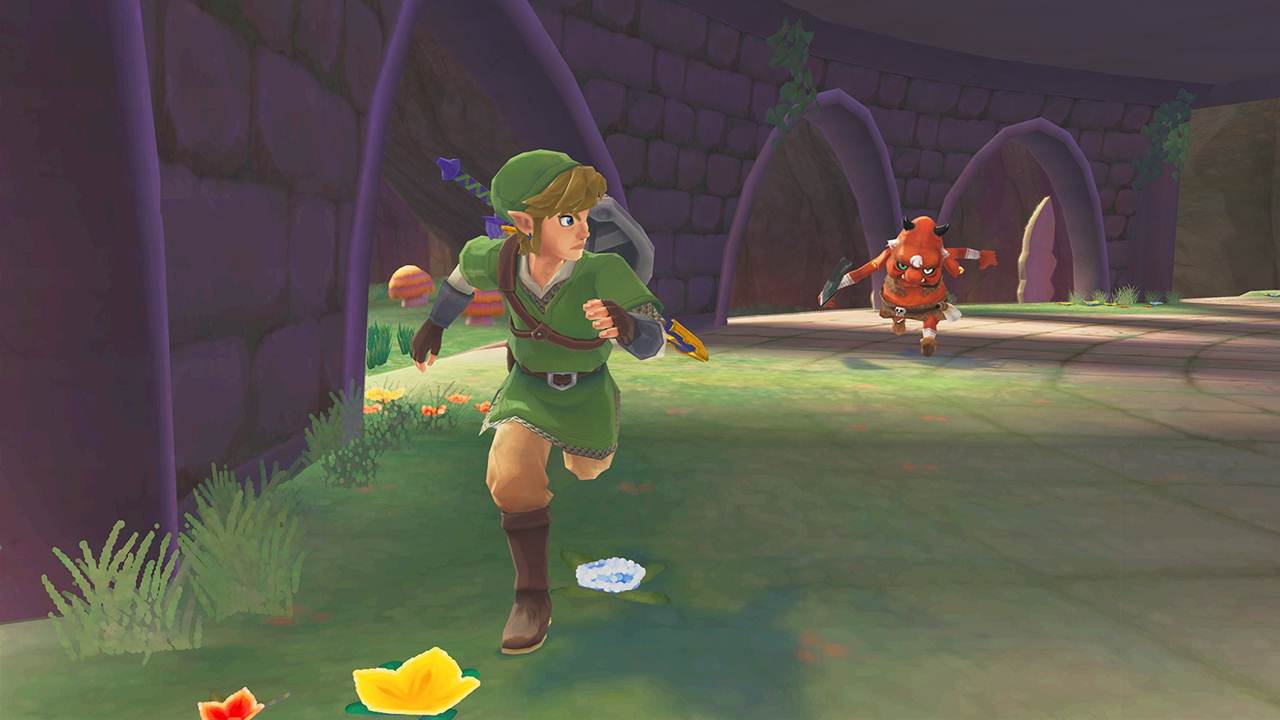 The Legend of Zelda: Skyward Sword, Nintendo’s upcoming installment in the legendary Zelda series, has received its first two official reviews from Official Nintendo Magazine and gaming magazine Edge, and both have rewarded it stellar scores.

Official Nintendo Magazine rewarded the game with an impressive score of 98%, and Edge gave it a 10/10- a rare occurance, since Edge rarely ever gives games perfect scores.

ONM claimed that Skyward Sword is the “best Zelda game ever made.” A hefty claim, considering the games that the series has under its belt. “Skyward Sword has a lot of heart, backed up by a lot of brains,” the review continues. “It’s an intelligent and captivating adventure that, through sheer scale and diversity of content, variety of location and ingenious and refined use of Wii Motion Plus, never fails to maintain a firm chokehold on your attentions.”

In conclusion, the review says: “It’s not something we say lightly, but the Zelda series really has never been this good.”

Very impressive. It’s hard to imagine that a single Zelda game can be better than the likes of Ocarina of Time, Wind Waker, A Link to the Past and so many others- all of which are some pretty legendary games.

In the other review, in which Edge (via next-gen.biz) rewarded it a perfect 10/10, Link’s latest adventure was called “a triumph.”

“How apt that this ultimate tale of hero-making should see Nintendo’s hardware become the console it was always meant to be,” the review says.

Skyward Sword releases next month for the Wii. Stay tuned for more info.