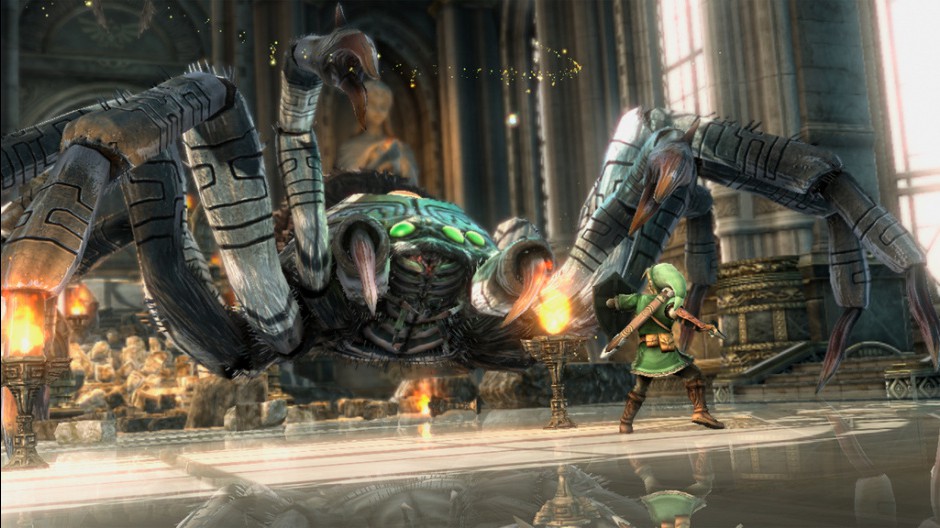 Back in 2000, when the Gamecube was revealed, Nintendo showed off a tech demo for a Zelda game, with ultra-realistic graphics, with Link dueling with Ganon in what seemed like his chambers. When they announced the real Zelda title for the GCN, it turned out to be Win Waker- a cartoony game with charming, cel-shaded visuals, and fans went berserk with disappointment and anger.

Just to make sure that you’re not too hopeful, Nintendo has warned you that the HD Zelda video shown this E3 was just a tech demo, and the final product may not necessarily look like what we were shown.

“You probably remember that when we introduced the GameCube, we showed a somewhat realistic Zelda demo,” said Zelda producer Eiji Aonuma in a recent interview with Wired.

“And what we actually created was the cel-shaded Wind Waker. So when we show a graphic demo, people think, ‘Oh, this is what the next Zelda will look like,’ but that’s not necessarily the case.”

However, he explained that Zelda was often used as a template to test the Wii U’s graphical potential, and how they wanted to utilize it. “We talked to each other a lot about several elements [during Wii U’s development], one of which was, ‘How exactly will the HD graphics work?’ In doing concepts for that … we used Zelda assets quite often to examine, OK, how real will we make this look?”

Well, at least they warned us this time.