Zeraora, the Final Gen 7 Pokemon, Will Be Available This Month

Sonic the Hedgehog crosses over with Pokemon, it seems like. 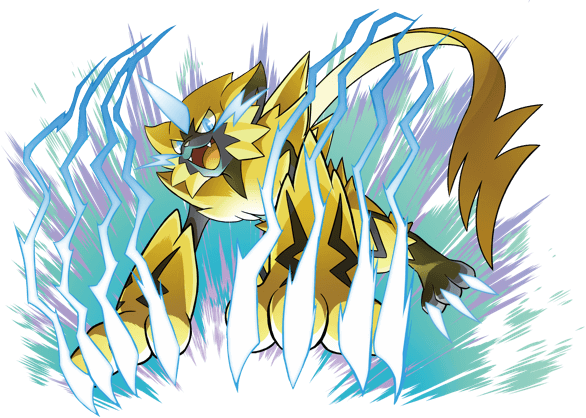 Zeraora is the final new Pokemon that will be available to the seventh generation of the games, closing out the Sun/Moon era. We’ve known of its existence since earlier in the year, but so far, it’s been unobtainable, short of you hacking your game.

Now, however, you will finally be able to get your hands on one— The Pokemon Company has announced that Zeraora will be obtainable at GameStop stores in the United States this month.

It’s very important to note that you must have Pokemon Ultra Sun/Ultra Moon, last year’s expansions to 2016’s Pokemon Sun/Moon, to be able to get your hands on the new Mythical Pokemon, who frankly looks like Sonic the Hedgehog fan-fiction gone terribly wrong. You also don’t need to live in the US to get your hands on it— it’ll be available in equivalent stores, such as EB Games in Canada, or GAME in Europe, as well. You’ll probably want to check your regional Pokemon website for full details.

You can check out a trailer giving us another look at him below.