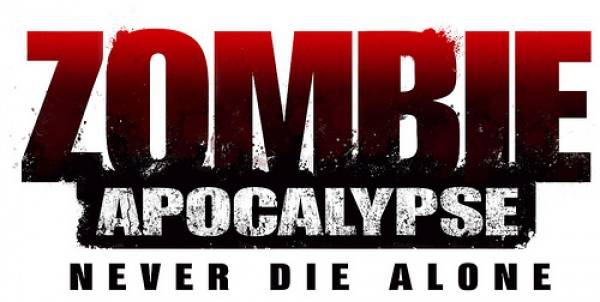 In Zombie Apocalypse: Never Die Alone, gamers play as four unlikely heroes who are put to the test when the Zombie Apocalypse hits their small Canadian Island. Banding together for both humor and survival, and armed with weapons including guns, chainsaws, and C4 teddy bears, the heroes must band together to find a way to survive the zombie hordes and get off the island.

Zombie Apocalypse: Never Die Alone Pure Pwnage Pack is rated M for Mature by the ESRB and is now available for download on Xbox LIVE Arcade for 400 Microsoft Points and PlayStation Network for $4.99.