Get a lesson on zombie warfare in the new trailer. 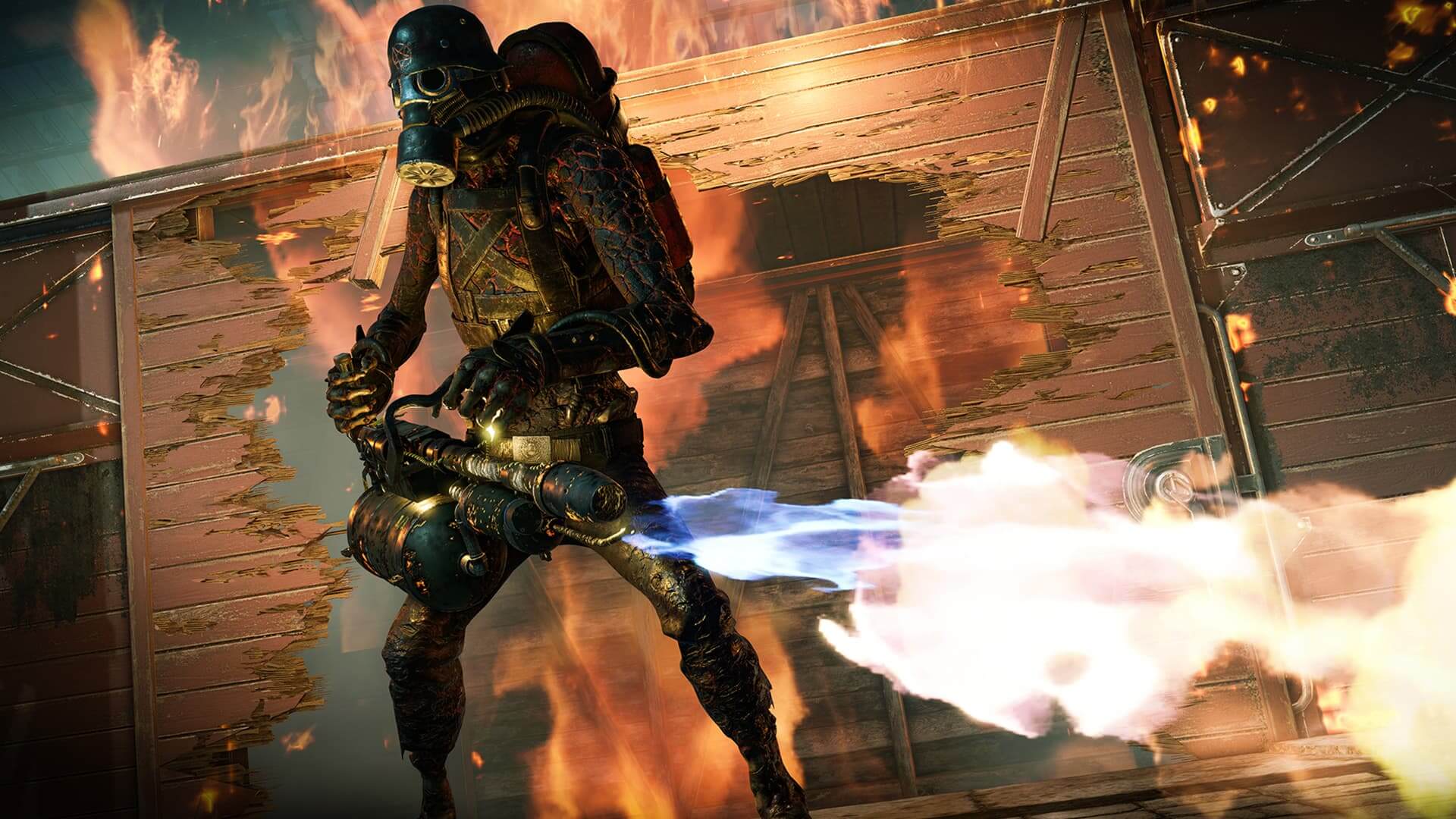 Next month we’ll be going to war. While we’ve been going back to World War II periodically over the last few years, with the Zombie Army franchise that war is infected (literally) with the undead. It’ll be the fourth romp through the zombie Nazi hordes and today we got a rundown on the game’s basics.

A new trailer titled 101 was dropped today. The trailer breaks down the game’s story involving Hitler raising an undead army in an alternate version of the second world war. The trailer segues into how gameplay works and the best tips for taking out the zombie hordes you’ll be forced contend with in all the various modes that’ll be in the title. Check it out below.

Zombie Army 4: Dead War will release February 4th for PlayStation 4, Xbox One and PC (the PC version will only be available on the Epic Games Store). The game will be 22 GBs on Xbox One and most likely around the same on other platforms, so make sure you have space.