This could be Rebellion’s big E3 game. 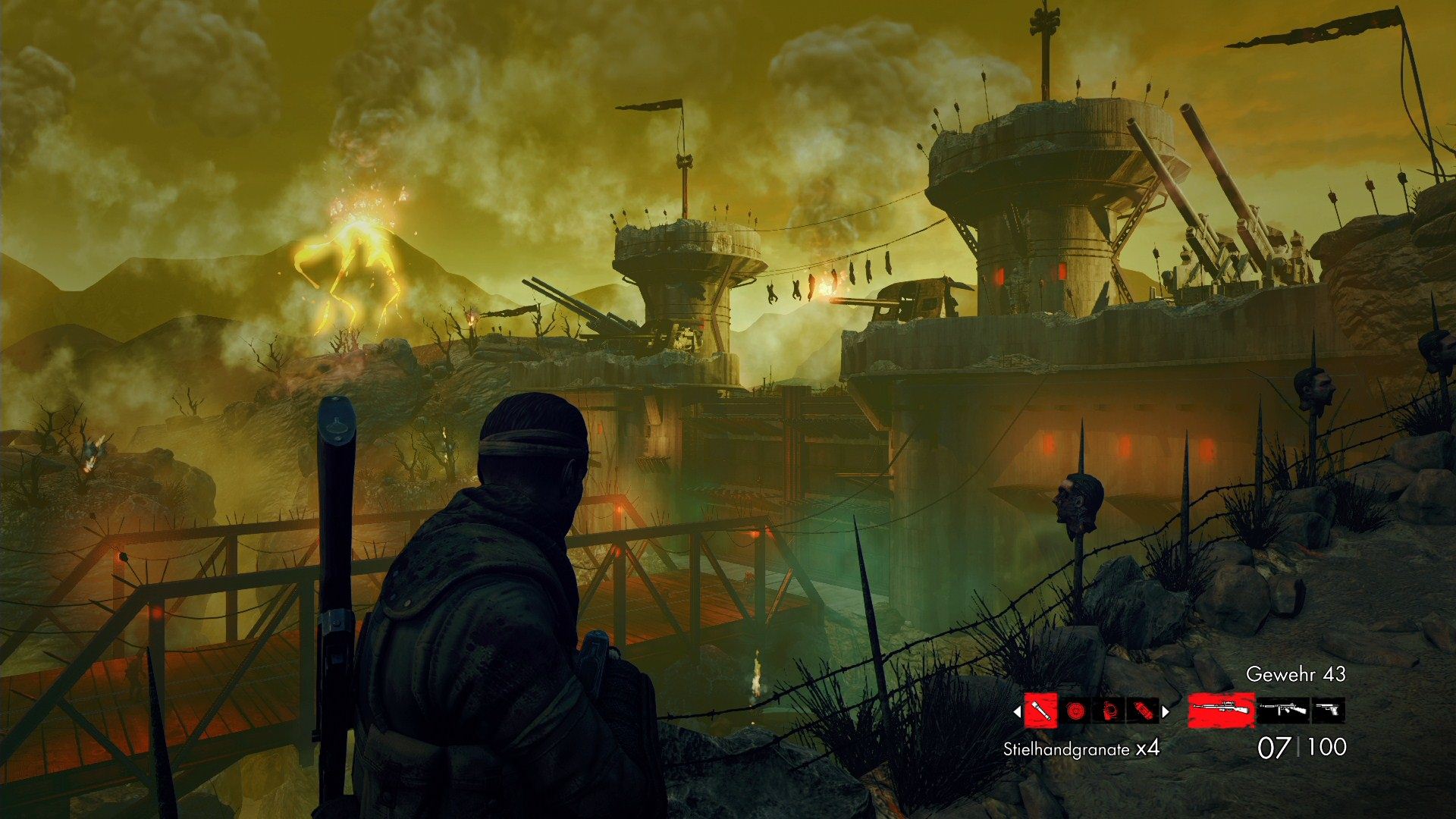 E3 is right around the corner and, as always, the leaks and rumors are pouring in. Today it looks like another has potentially leaked in regards to developer Rebellion. We’ve known for awhile that the company would be at E3 as part of the PC Gaming Show, and that they’d have at least one new game to show off. If this Amazon leak is legitimate, we might now know what it is: Zombie Army 4.

The listing popped up earlier in the day on Amazon Spain and included both Standard and Collector’s Edition for PS4 and Xbox One versions of the game. The listings have since been taken down, but the internet never forgets as you can see here and here.

As always with retailer leaks and the like, we have to file this under speculation for now. It fits pretty well with what we expect from the company, so it won’t be too surprising to see it pop up at the PC Gaming Show in a few days. It’s hosted by the Epic Games Store this year and many people are expecting a lot of exclusives to that storefront to be present. The CEO of Rebellion said there’s no plans to go exclusive anytime soon, but we’ll just have to wait and see.