"Our multiplayer arenas are a spin-off of this mission in the campaign." 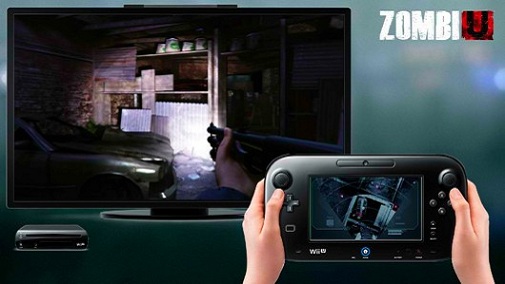 Excited for ZombieU on the Wii U? We are too. However, Ubisoft has detailed the game’s multiplayer mode which kind of shows that the game looks really good.

We don’t have much details about the Nintendo Wii U’s multiplayer, but one thing is for certain, it will contain a Nintendo Network and also a bunch of other stuff, which may make it on par with PSN and Xbox Live’s current offerings.

“You’ve seen the Tower Of London gameplay footage by now, so you know we are going to have to breach the Traitor’s Gate and penetrate the depths of the Bloody Tower to find the Raven Of Dee’s Secret Bunker, but you’ve never heard of St George’s Yard,” Gabrielle Shrager, the story director of the game told ONM.

“St George’s is our hell within hell. Survivors here are unwilling participants in a twisted game in which they are thrown to the infected. Our multiplayer arenas are a spin-off of this mission in the campaign.”

The game takes full advantage of the Wii U gamepad and also is a hardcore game. It is a launch title for the Wii U as well.