Check out these ZombiU wallpapers in HD.

Check out these ZombiU wallpapers in HD. You can use these wallpapers for your PlayStation 3, iPad, Computer desktop and other similar devices.

ZombiU showcases the innovative features of the Nintendo Wii UTM Controller and creates new game experiences not possible on other consoles. The Nintendo Wii U Controller serves as the player’s ultimate survival kit, called the “Bug Out Bag.” The Bug Out Bag is a backpack containing all the maps, tools, weapons and supplies that players can scavenge from the limited resources available in the devastated cityscape. ZombiU also will use the Nintendo Wii U Controller’s touch screen, gyroscope and camera to create a tactile connection between gamers and the in-game world.

ZombiU is due for the WiiU. It is published by Ubisoft. 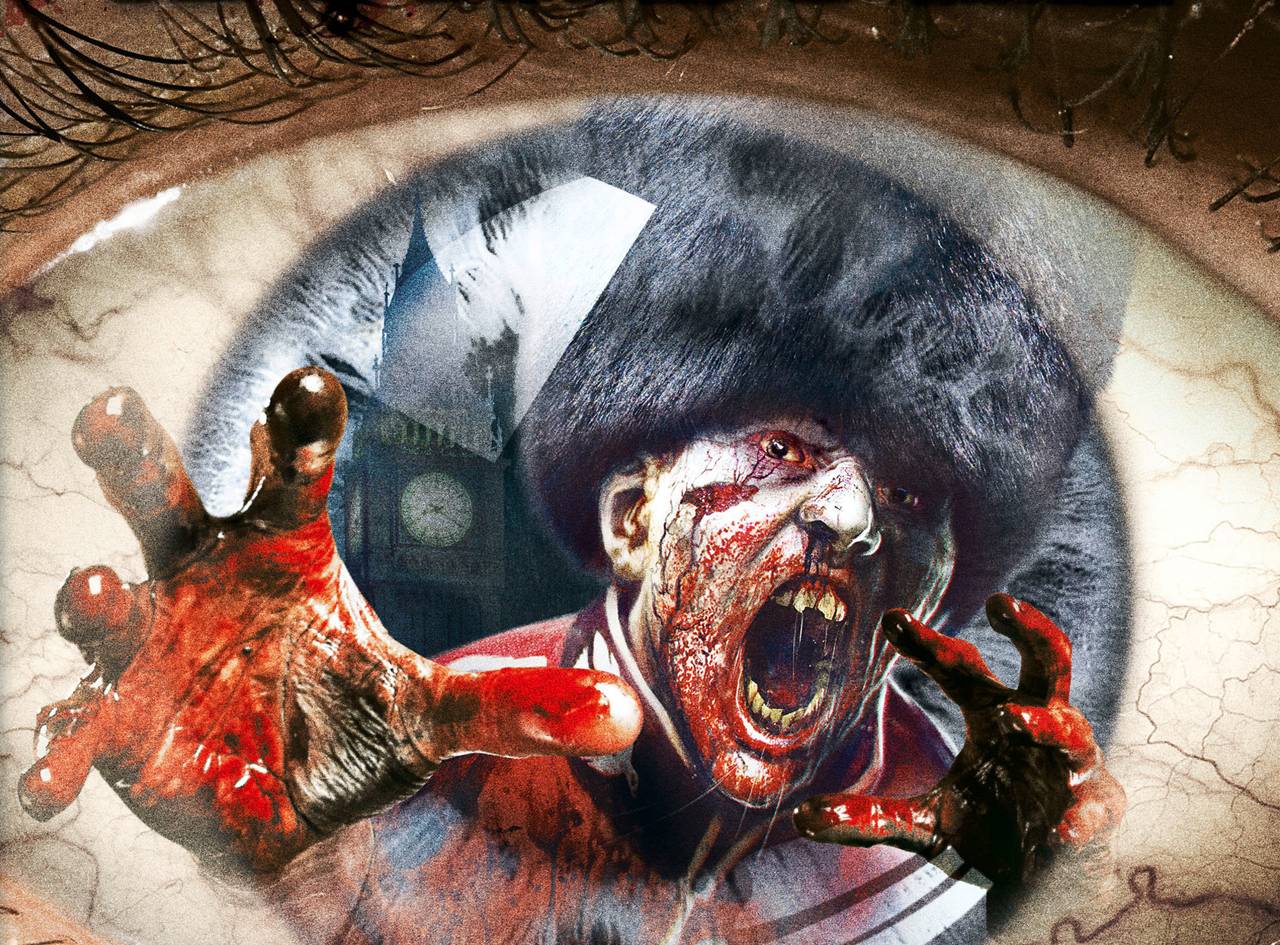 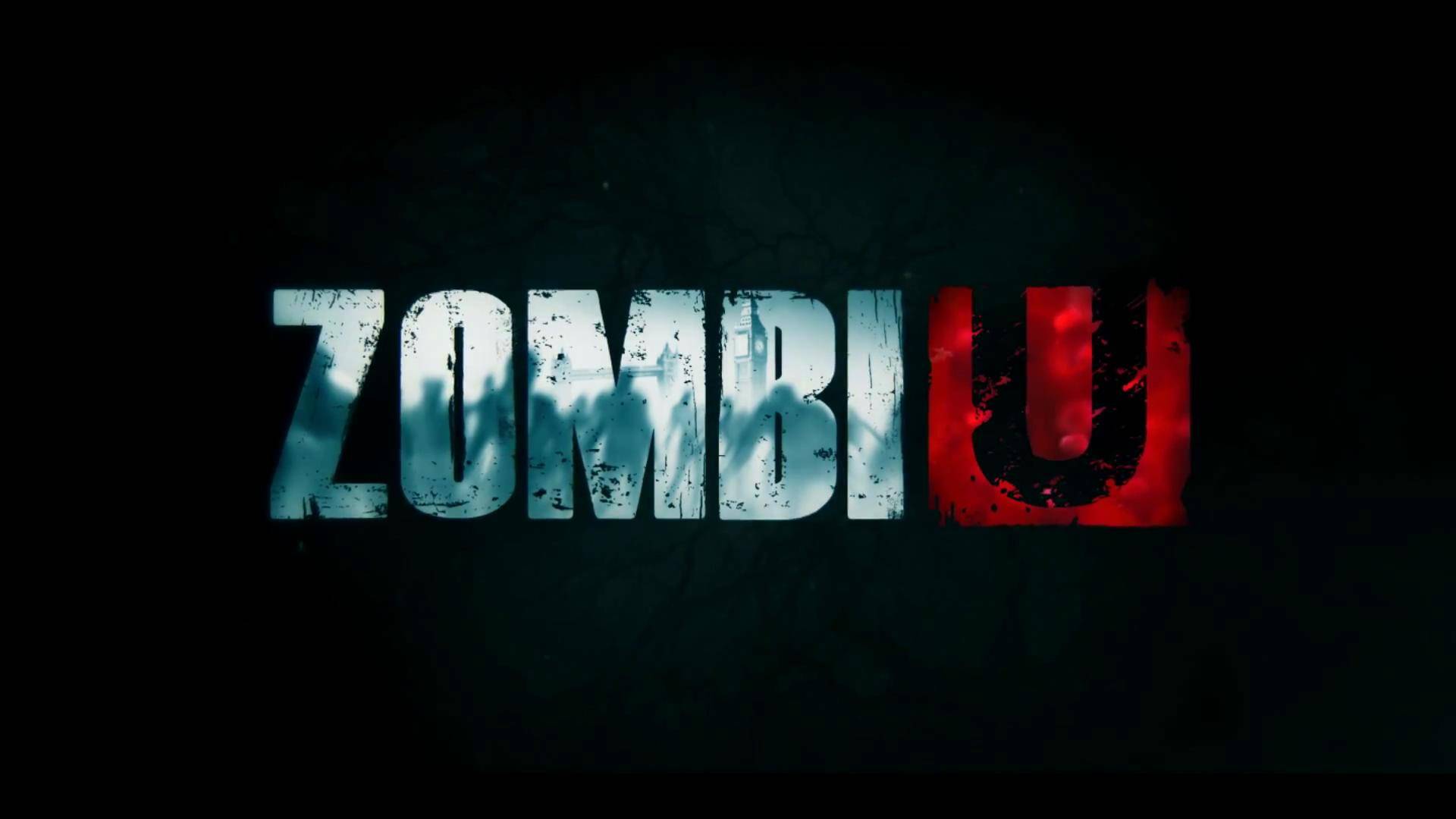 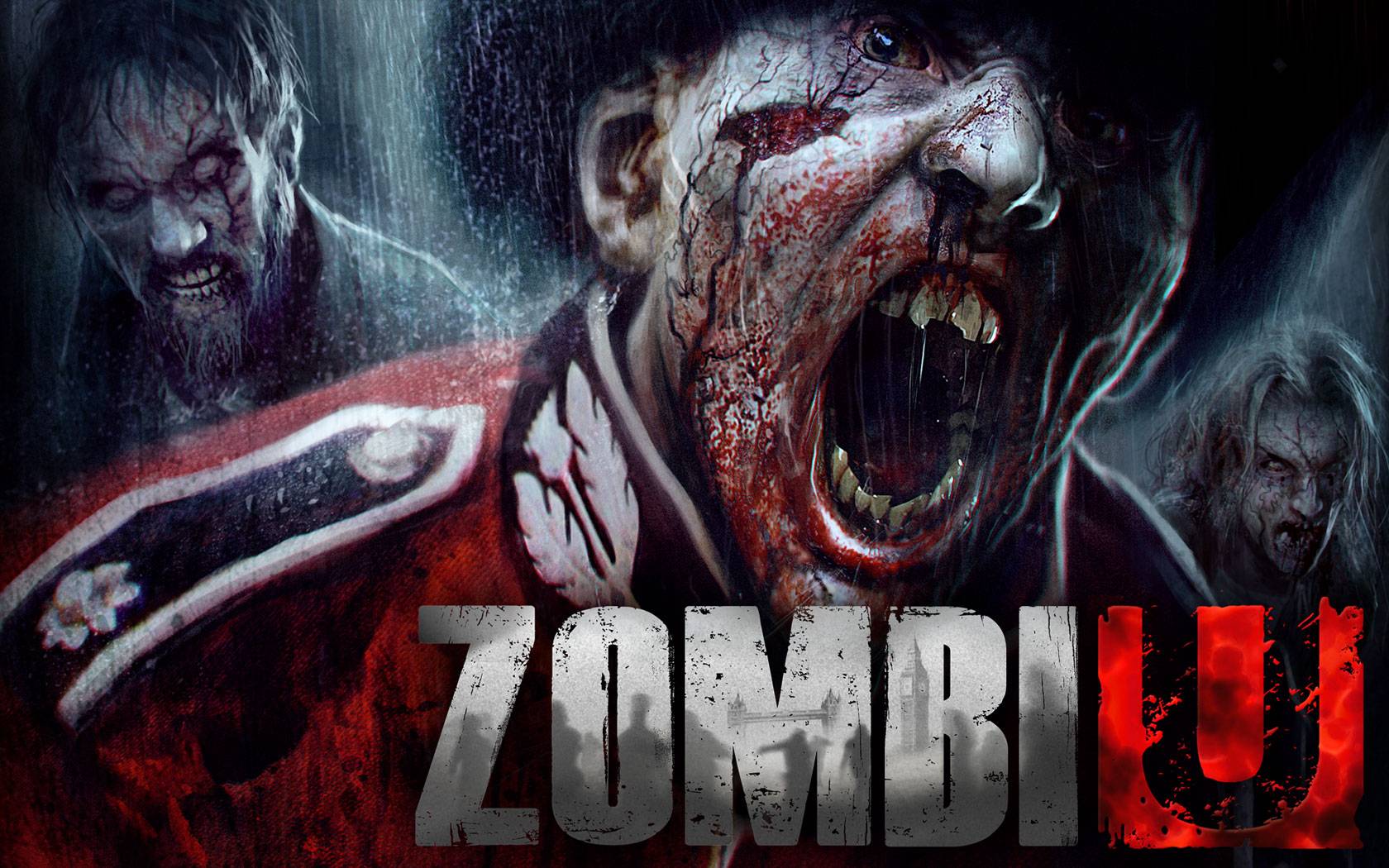