Zone of Enders HD Collection withstands the test of time.

It’s  hard to believe that Hideo Kojima has done any other work outside of Metal Gear. Metal Gear has spanned so many decades and consoles that it seems impossible for one person to possibly work outside the realm. But sure enough in 2001 Kojima created Zone of Enders (ZOE) as a launch title to the Playstation 2. In 2003 he made the follow up, Zone of Enders 2 (ZOE2).

These games were made over ten years ago but as time keeps trucking by, some of these classics get lost. Not only has graphics gotten better over the years, but our t.v.’s are getting larger and clearer too. This results in many of our classic games not holding up over time. Kojima has been on a mission for the last few years helping to correct that. He’s spent time cleaning up the resolution on some Metal Gear games and repackaging them, in case we’ve either missed them the first time around, or if we want better examples of these classics. When Kojima first embarked on making HD versions of Metal Gear, fans around started asking about ZOE. After much delay, ZOE has finally gotten it’s HD version. 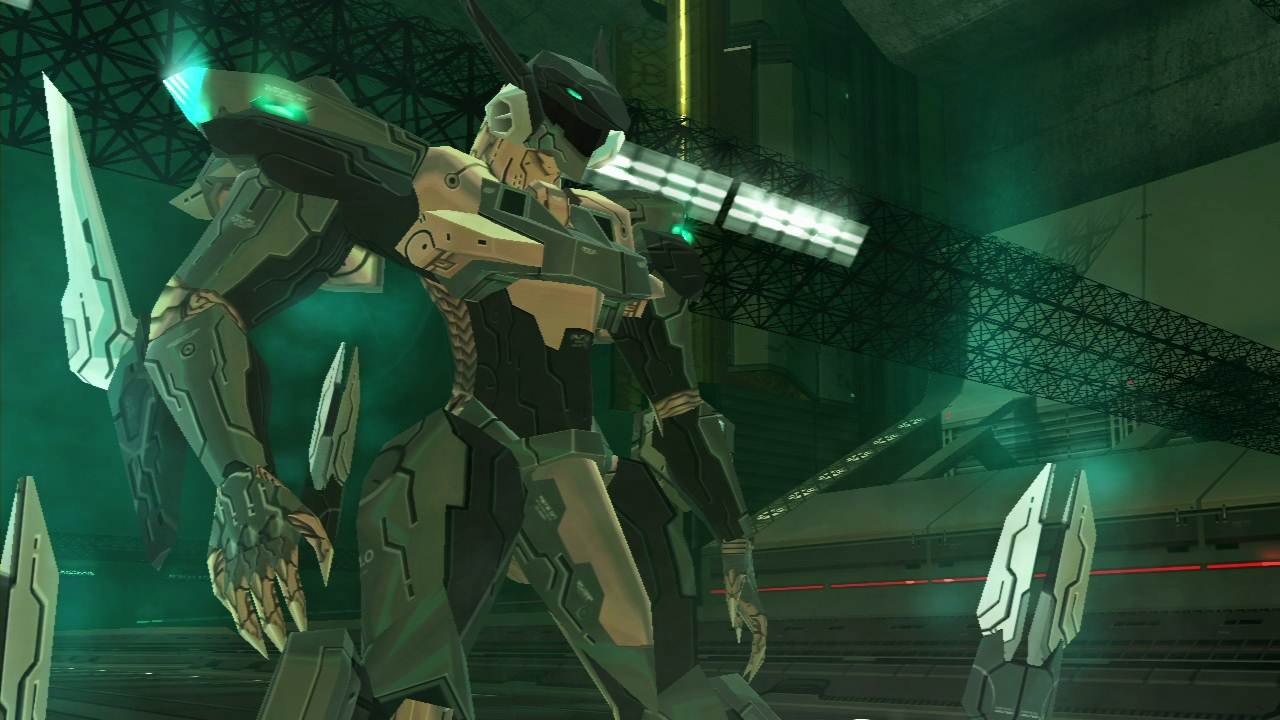 As promised, the game starts with a new animated sequence that just looks amazing, and for the most part a little too amazing. After the that animation, it felt like both games in the ZOE HD collection were going to get new animated scenes, but it turns out Kojima, like usual, likes to tease. It’s hard to argue for one point only. In the case of an HD collection, it would have been nice to see new animations and cut scenes interjected into at least ZOE, since it’s aged the most, but there’s also a part of us who don’t want a Lucas treatment, where suddenly Greddo shoots first. For better or worse, sometimes it’s best to leave it all intact. I found the controls in ZOE to be a little clunky at times. The right analog stick seemed to be an after thought. With today’s standard of using the right stick for camera, it seems intuitive to use it in ZOE for just the case. But we have to remember that early PS2 games were still on the fence with the second stick. So again it’s hard to fault the game on an outdated control setup, but it does certainly slow the game down when you have a hard time turning Jehuty around.

ZOE2 actually holds up a lot better than ZOE. Keep in mind both games are only separated by about 3 years, but the small differences make the game much easier to play. It could be attributed to being more familiar of the PS2 or lessons learned from ZOE, but the end results are favorable. In ZOE2 the right stick feels like a normal camera and so turning around is a lot easier. Minor upgrades like selecting multiple objects at once was also pretty cool. In ZOE, it’s pretty much one fight at a time, but in ZOE2 it’s all about taking on swarms at a time. I also liked in ZOE2 where you could pull things, mostely poles, off the wall and use them as weapons too. It just makes Jehuty look even cooler. 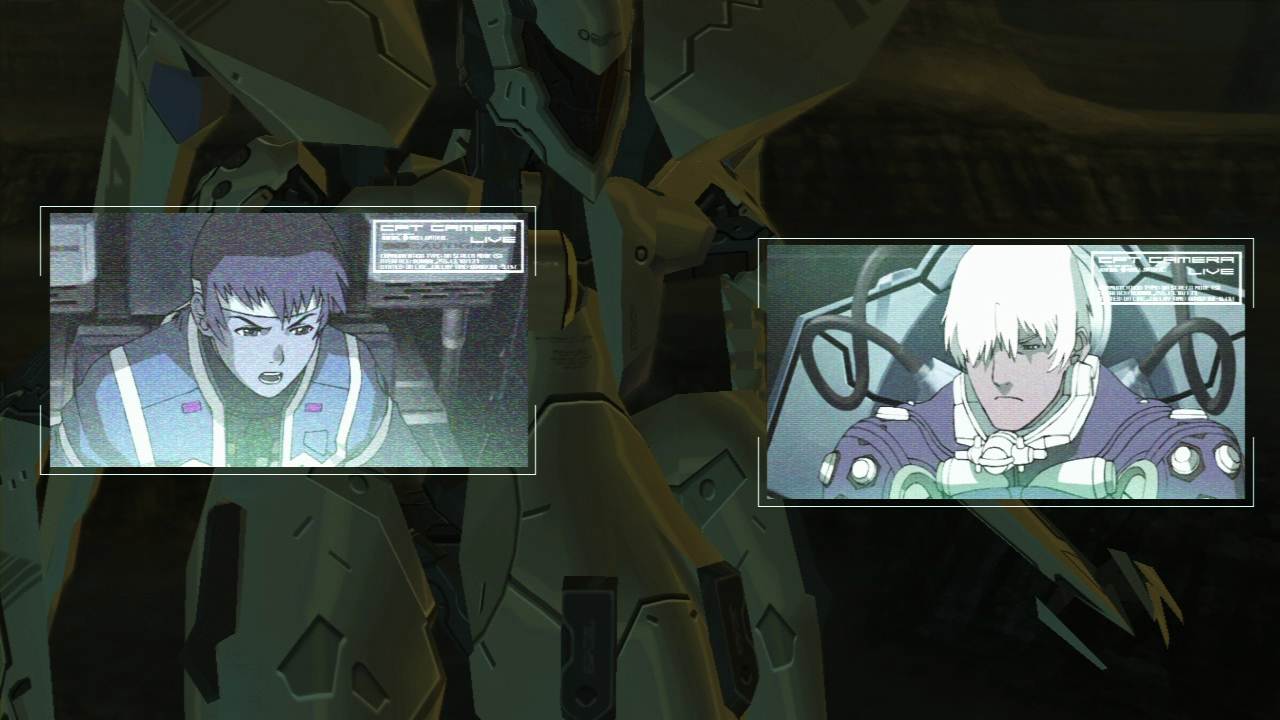 It’s easy to say that the graphics look pretty good, even by today’s standard. Of course you can easily tell it’s a Kojima game. The Jehuty looks exactly like a mech straight out of Metal Gear, and even the menus use the same fonts and set ups as Metal Gear. I’ve always found Kojima to push the envelope with his graphics in the Metal Gear series, and ZOE is no exception. Even if ZOE wasn’t in HD, the models, characters and textures all hold up pretty well. ZOE only looks dated due to the 3D characters like Leo, but in ZOE2, all characters are hand drawn and helps tie into the anime.

For years my friends have been talking about ZOE. Being a Kojima fan, I have no idea how I possibly missed this series. For a while my friends and I have been on a hunt to find used copies of ZOE and ZOE2 in all the used game stores, but it just hadn’t happened. The people who do own them apparently aren’t letting them go. They’re probably not going to be happy that there’s a better version out now, but for people like me, who have been looking for these games for a while, it’s a good day. As an added bonus, Konami has included a playable demo of Metal Gear Rising: Revengeance, which I’ve already previewed, and certainly worth the purchase alone. If you missed this game, it’s worth it for sure, but I have to say with not much added, if you already own these games, you could skip this purchase. We all know the HD collections are an easy buck for these companies and if you got it, you don’t need it again.

This game was review on the PlayStation 3.

Final Verdict:
SUPERB
Zone of Enders HD Collection withstands the test of time with solid graphics, story and gameplay that any hardcore gamer can appreciate.
A copy of this game was provided by Developer/Publisher/Distributor/PR Agency for review purposes. Click here to know more about our Reviews Policy.