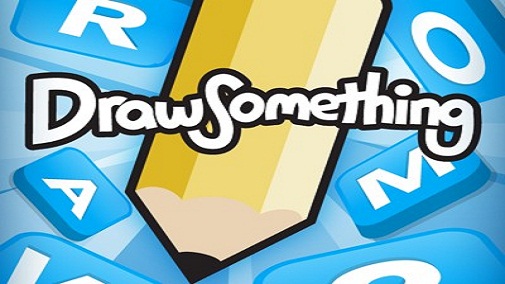 Zynga has purchased OMGPOP for $180 million. The studio was responsible for creating the current sensation in the App Store – Draw Something.

Not a bad deal, isn’t it? The studio consists of 40 people and they’ve created around 35 games in total. Buying the studio was a no brainer as it was incredibly successful, bringing around $250,000 a day.

“Zynga offered us a chance to focus on Draw Something – they know the power of the game and they planned with us how to let it keep rolling in the same fun, irreverent, social way that it has been. That was really important to us,” said OMGPOP CEO, Dan Porter.

“The game will stay true to you and what you love, and it’s my solemn vow that the magic of Draw Something will not change.

“I know without a doubt that Zynga is the right partner for OMGPOP. Our new partners at Zynga know how to innovate at scale, and they’re pushing the limits of social with their mobile games,” he added.

He also said that the acquisition by Zynga has made the studio a little richer and experienced.

“With the added resources we now have, and the deep gaming experience we can draw from, we can’t wait to continue to surprise our users.”