10 Action Adventure Games To Look Forward To In 2013 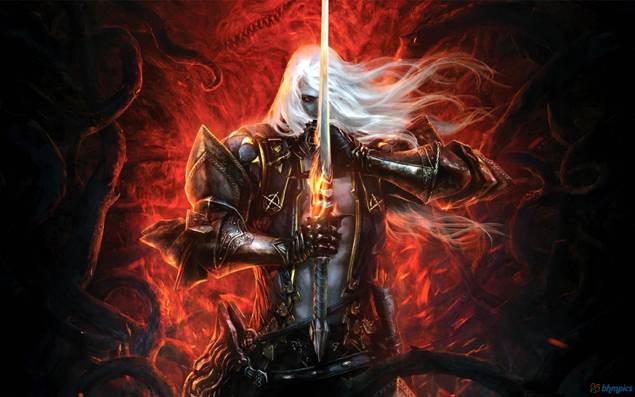 Though Lords of Shadow was maligned as breaking from the Castlevania formula when it released back in 2010, there was no doubt that it had solid production values. If Lords of Shadow 2 can bring back the same level of content and sense of scale from the original, expect it to be a highlight of next year. 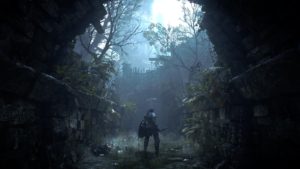 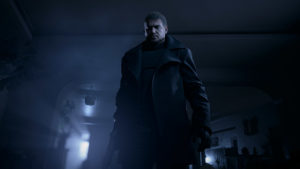