10 First Person Shooters To Look Forward To In 2013

Next year is closing up! Check the out some of the biggest first person shooters for next year in this weekend feature.

Like it or not, the first person shooter is here to stay You can fight it all you want, but there are some gems hidden among the countless copycats and derivative piles of tripe.  As this year comes to a swiftish end, we look forward to what will grace our consoles in 2013. Whilst many titles remain shrouded in mystery, there are plenty of upcoming titles in 2013 that are worth getting excited over them.

There are a lot of big ones coming up next year. Crysis 3, XCOM, Bioshock Infinite and most likely the next installment in the Call of Duty series. Anyways, enough of the chit chat. Check out the entire list of first person shooters hitting next year on all possible platforms.

Have something to say? Let us know in the comments section below. 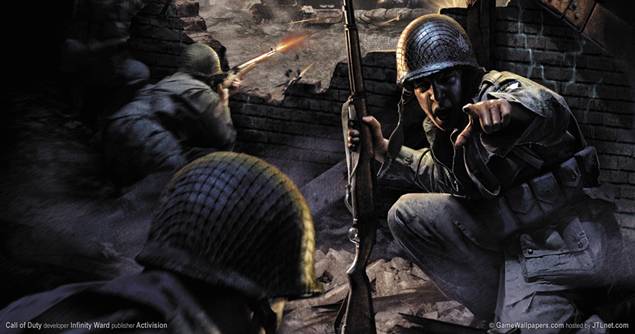 Even though Black Ops 2 isn't even out yet, we all know that a new Call of Duty will be on the horizon. Expect an Infinity Ward developed CoD to land sometime late 2013. Whether it will be a new Modern Warfare game or an entirely new Call of Duty setting is unkown, but it will definitely be an important event in the gaming calender.