10 Games That Prevented E3 From Being An Embarrassment [Gallery]

A few days ago we had reviewed this year’s E3 and we concluded that it was a pretty average show. However there were some games due to which E3 was saved from turning in to an embarrassment of sorts. We’ve seen and play the biggest E3 games and today we take a look at ten such games that made E3 enjoyable.
Please use the back-next buttons to navigate through the gallery. Apologies for our ancient gallery system, the new one will be better. 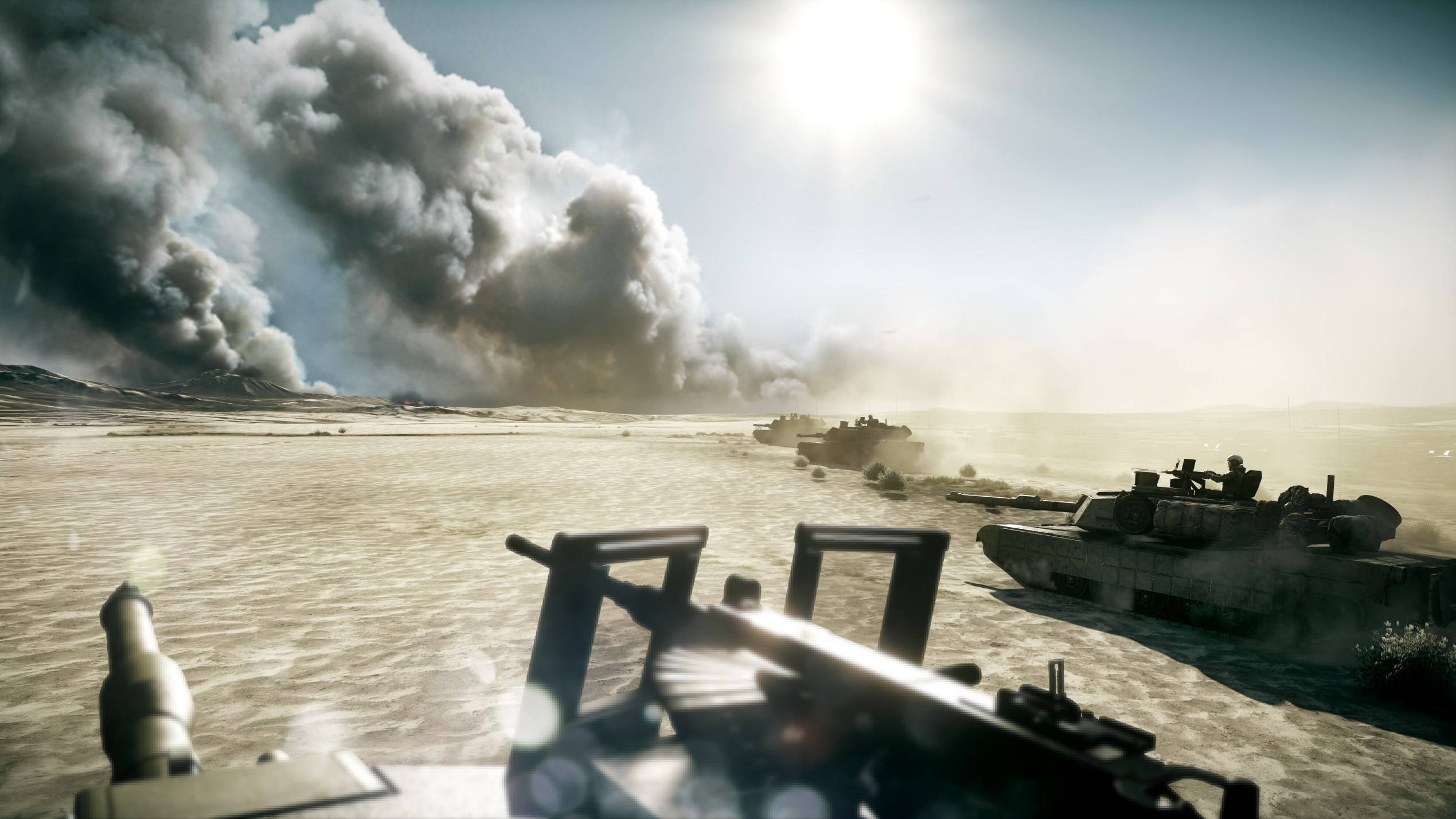 DICE perhaps had the best game at this year’s E3. Part of it could be due to the fact that they chose the superior version (PC) to be demonstrated during the EA Press conference. The Thunder Run Tank game play demo was epic in proportions with ultra realistic settings beginning with a pretty sneaky joke about Modern Warfare. With a slick 60 FPS and fluid animations, Battlefield 3 had to be the game of E3.

What are your thoughts? Were there any games that you enjoyed during E3? Let us know in the comments below.