10 Games that Still Rock on the PlayStation 2 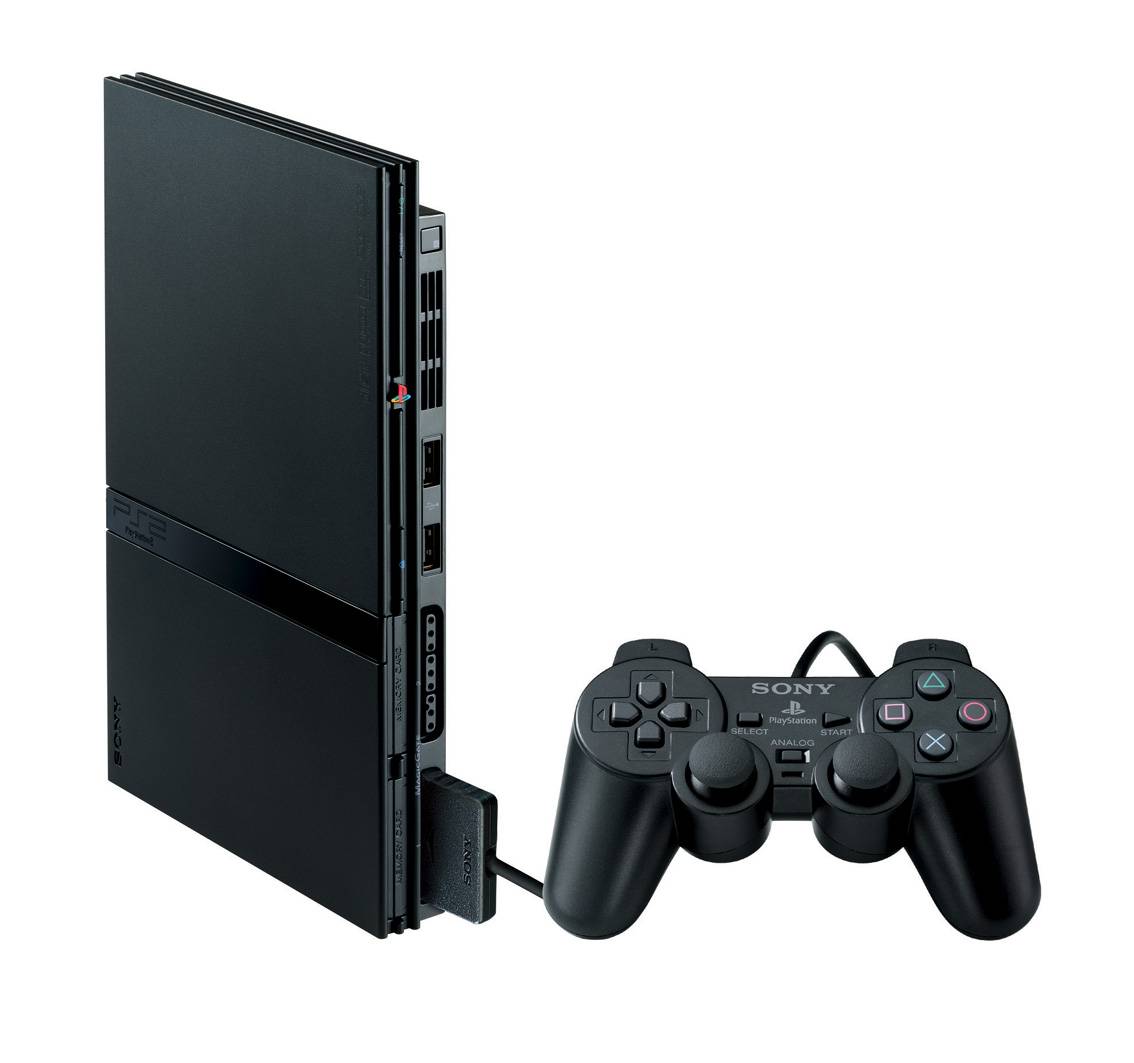 Whoa! Time files, doesn’t it? It only feels just like yesterday, I was in my high school, bought my PlayStation 2 and started playing launch games like Armored Core 2, Madden NFL 2001 and Ridge Racer V. Trust me, all these games just blew me away back then. So here we our ten years later, listing 10 of the best and epic games that made PlayStation 2 a household name.

Editors Note: Due to the nature of this article and the humongous library of PS2 games, it’s a sure shot that we may miss many games, but please let us know what are your favourites in the comments below.

The sequel to the amazing Metal Gear Solid was the most controversial game ever to release last generation. Combining complex themes of politics and meme, Metal Gear Solid 2 was criticized for its long cut scenes, a weak protagonist in Raiden and a heavily convoluted plot. But having said all, Metal Gear Solid 2 was a technical showcase of what the PlayStation 2 could do. The game not only surpassed Metal Gear Solid in terms of sales and reception but was among the first few games that ran at a slick 60FPS. Shortcomings ignored, MGS2 introduce so many stealth elements that even some modern games have failed to develop on.

One of the last few great games on the PlayStation 2 and the last game by the now deceased Clover Studios, Okami was everything that a gamer could enjoy. A loveable character in Amaterasu, the most amazing cast of NPC’s and the most amazing silhouette art work you will ever see in a video game. But what made Okami unique was the innovative use of the Celestial brush. Draw your path, bust your enemies with mysterious balls and slice you way through. Now we only wished that there was an Okami 2.

The game that started it all and which bought David Jaffe to world fame, this PlayStation 2 exclusive was destined to be a world beater when it was first revealed at E3. This game was also one of the first few which featured an anti hero rather than an all out nice guy. Kratos was meant to be that way, a mental failure, with no heart for man, women, children and the old! But we can’t blame him either, as he was the man who killed his kin and his wife when Ares duped him to do so. Kratos’s story was heart touching and hair raising, but was also brutal and cruel.