10 Games Worth Checking Out in September 2020

The Fall/Winter deluge is upon us, starting with these big releases.

September is here and while the wait for any release date or pricing info on the Xbox Series X and PS5 is becoming agonizing, the bigger titles are starting to arrive for current-gen platforms. This month sees a variety of games, whether it’s co-op focused looting, high profile remasters or sports titles, both good and questionable. Let’s take a look at the 10 games worth playing in September.

Can’t or won’t wait for DiRT 5? Maybe Nacon’s WRC 9 can fill that rally racing void. Developed by Kylotonn, it’s the official title of the 2020 FIA Rally World Championship season. It includes all of the calender’s rallies along with three new rallies set in Kenya, Japan and New Zealand. All of the WRC 2, WRC 2 and WRC J drivers and cars are here, and players even get two modes. These are the League system for challenging friends and Co-Driver mode for co-op play (which could make for some fun chaos and ruined friendships). WRC 9 is out on September 3rd for Xbox One, PS4, Nintendo Switch, and PC with Xbox Series X and PS5 versions coming later.

Announced more than three years ago, Marvel’s Avengers is releasing on September 4th for Xbox One, PS4, PC and Google Stadia (though Deluxe Edition owners get early access on September 1st). The story begins with the Avengers being disbanded before fast-forwarding to several years later with AIM hatching some nefarious schemes. With Kamala Khan aka Miss Marvel, players will reunite our heroes and attempt to stop AIM’s plans. Featuring six playable heroes at launch, each with their own unique abilities in addition to beat ’em up style combat, Marvel’s Avengers promises a hefty amount of War Zones, Drop Zones, Story missions and much more at launch. Things won’t end there though as new regions, heroes and story content will arrive post-launch. 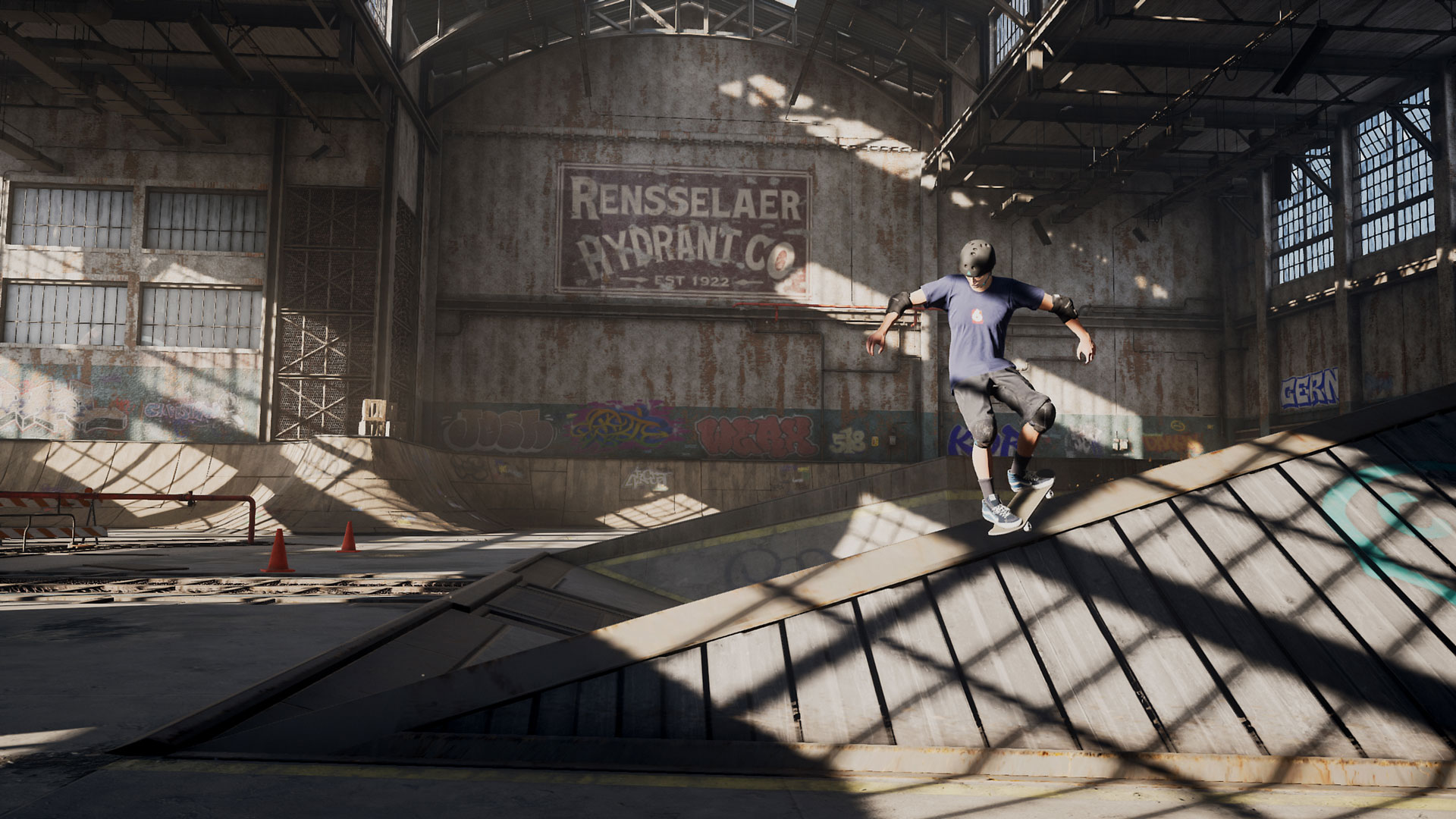 Tony Hawk is back, in a way. Tony Hawk’s Pro Skater 1 and 2, in essence, is a ground-up remaster of the first two games with support for 4K and 60 FPS. This alone is great since it includes all of the pro skaters (albeit aged to reflect the current times), levels and most of the soundtrack from the original games. However, Vicarious Visions is also adding new skaters, challenges and tracks, expanding on the experience even more. All of this along with Create-A-Park, Create-A-Skater and local and online play – what more could you want? Tony Hawk’s Pro Skater 1 and 2 is out on September 4th for Xbox One, PS4 and PC.

Tis the month for remasters and Kingdoms of Amalur: Re-Reckoning is one of the more anticipated, especially given the tumultuous fate of the original game. Players assume the role of the Fateless One in the Faelands with the goal of stopping the Tuatha Deohn and potentially rewriting fate. In the process, they’ll unlock several different classes spread out across three core stats, partake in heaps of side quests, and tear foes apart with some neat hack and slash combat. Out on September 8th for Xbox One, PS4 and PC, Kingdoms of Amalur: Re-Reckoning features improved graphical fidelity and all of the DLC along with the base game.

Contrary to what EA Sports is doing with the FIFA and Madden franchises, PES Productions will simply be updating the player data and rosters for eFootball PES 2020 while also adding three new ambassadors in this update. Referred to as the eFootball PES 2021 Season Update, it launches on September 15th for Xbox One, PS4 and PC for $29.99. In the meantime, the development team will focus on next year’s sequel which is built specifically for PS5 and Xbox Series X. It may be a long wait but those having fun with PES 2020 and simply needing a roster update are in luck.

First, the good news: 2K Games is taking a break from wrestling sims this year to put the time and care needed into WWE 2K22. Instead, however, it will publish an arcade-style wrestling game with power-ups, over-the-top moves and cartoonish characters developed by Saber Interactive. At $40, WWE 2K Battlegrounds is promising quite a bit, whether it’s a full-fledged Career Mode with pre-made characters, over 70 wrestlers to play with (and more coming post-launch) or numerous online modes. We’ll see if it turns out to be even more good news for the franchise when it releases on September 18th for Xbox One, PS4, PC, Nintendo Switch and Stadia. 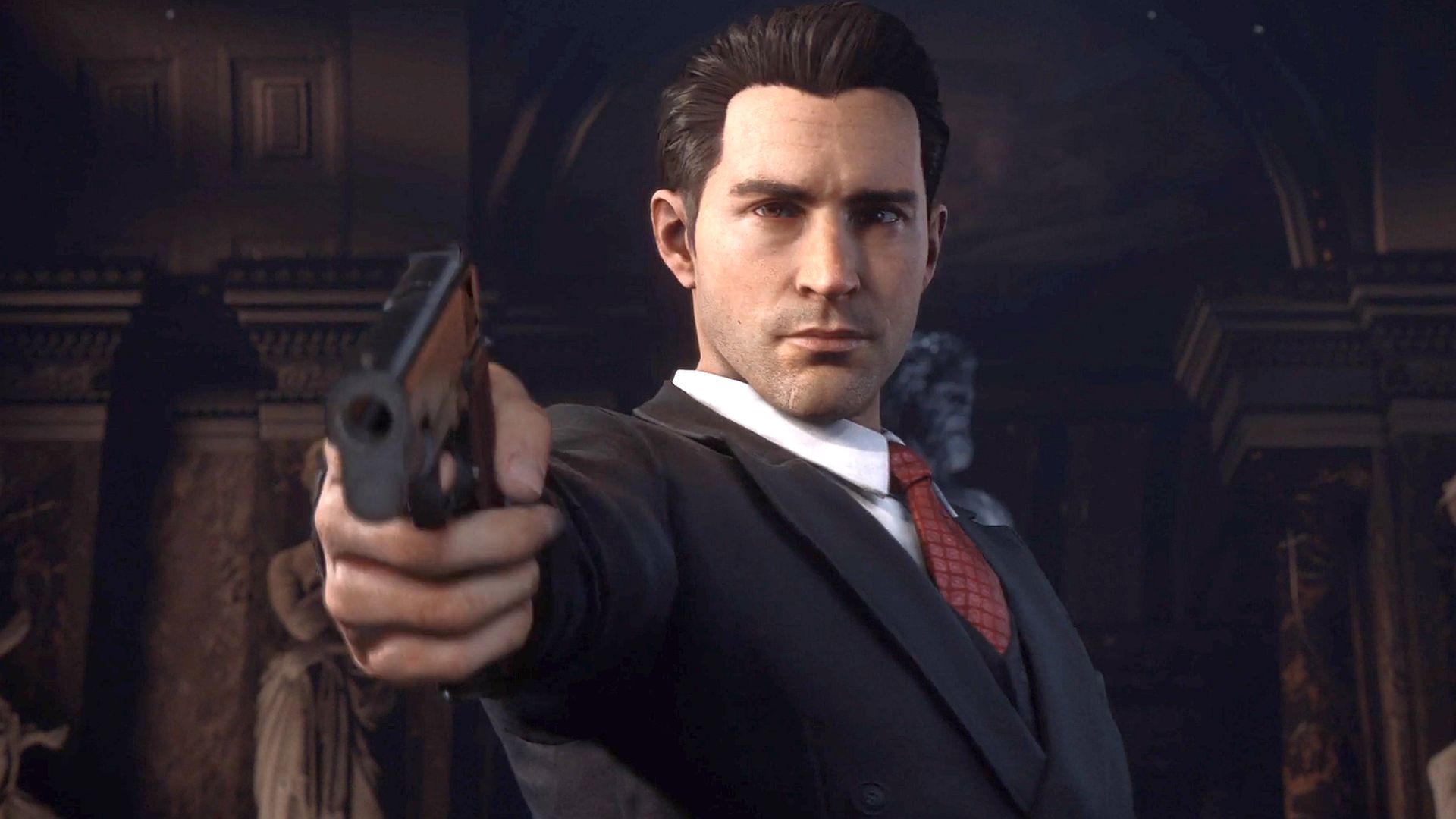 After the debacles of Mafia 2 and 3’s Definitive Editions, you couldn’t be blamed for wanting to ignore Mafia: Definitive Edition. Thankfully, it’s a ground-up remake of the original, one that features a new lighting engine, remade cutscenes, new story sequences and gameplay elements like motorcycles and more guns. Also, judging by gameplay footage thus far, its performance looks good while the revamped visuals are sharp and capture the spirit of the original. Mafia: Definitive Edition is currently slated to release on September 25th for Xbox One, PS4 and PC so we’ll find out just how well it fares in due time. 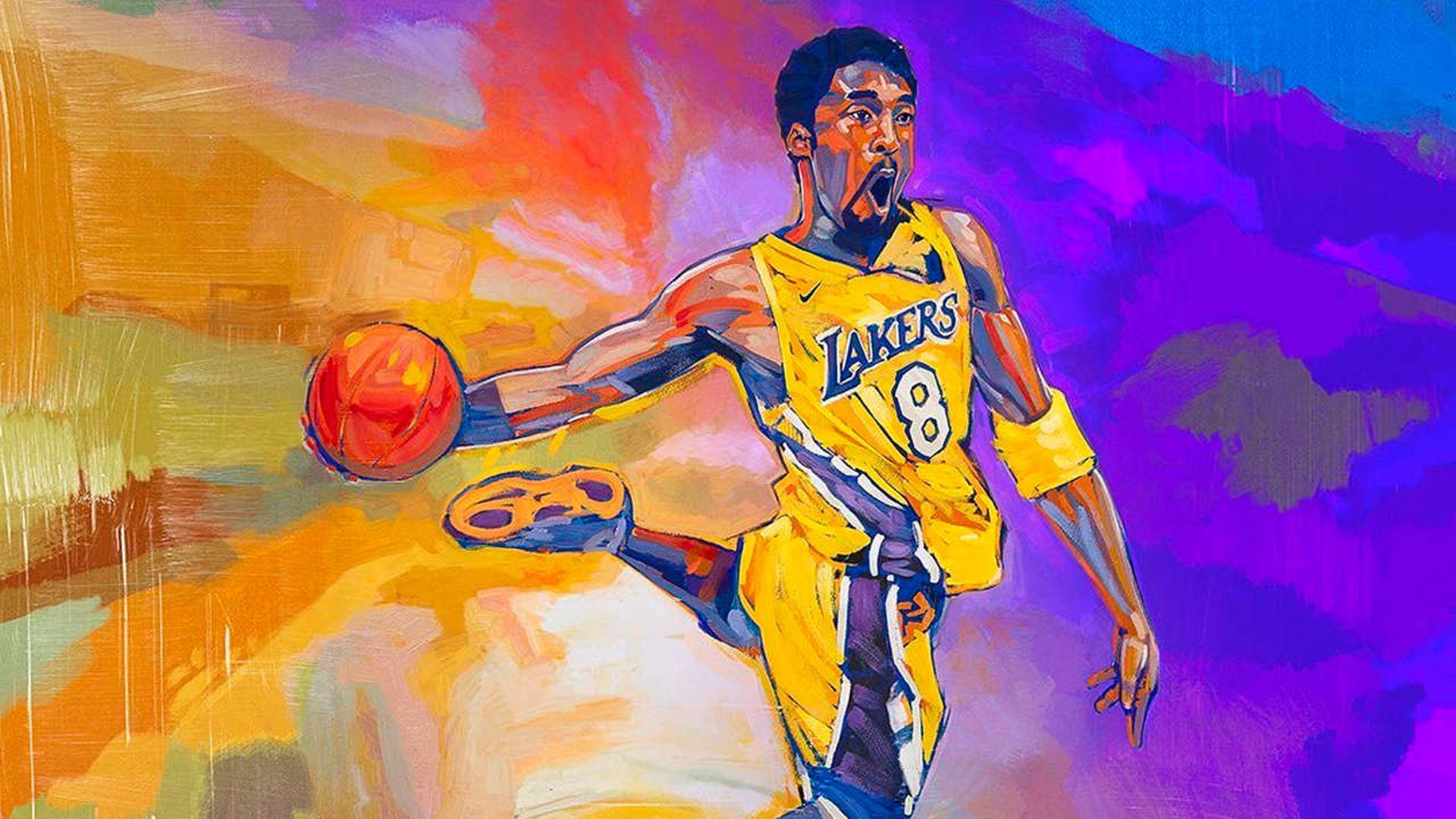 Despite all the controversies surrounding monetization, the NBA 2K series continues to see success. NBA 2K21 arrives on September 4th for Xbox One, PS4, PC, Nintendo Switch and Google Stadia, with the return of MyTeam Unlimited and Card Evolutions (with some changes here and there). There’s also the opportunity to apparently play for “Championship Rings”, whatever that means. Sure, the next-gen versions will have more content, including a larger soundtrack, but they also costs $10. If you need that basketball fix, then NBA 2K21 might – heavy emphasis on might – be worth looking into.

The aggravating yet wholly entertaining and revolutionary Spelunky is finally seeing its sequel release this month. Spelunky 2 doesn’t try to reinvent its predecessor’s gameplay so much as expand it, heading to the Moon and offering more dynamic living stages to engage in. New areas, characters, items and traps coincide with branching paths, animal mounts, base camp building, liquid physics and improved visuals for the ultimate roguelite platformer. It’s out on September 15th for PS4 first with the PC version coming a few weeks after.

The original PC benchmarking game has returned, sadly without the Warhead expansion. Nevertheless, the delay from July to September has done the first person shooter well. A recent trailer showcases stellar 8K textures, SVOGI for global illumination, depth of field, motion blur and ray-tracing for both normal and water reflections. How much has changed gameplay-wise remains to be seen but graphically, Crytek is looking to make an impact. Crysis Remastered arrives on September 18th for Xbox One, PS4 and PC.