10 Great PlayStation 3 Games That No One Played

In a sea of games there will always be gamers that will miss some of the lesser unknown classics. For some reason, these games did not have the hype they deserve and even though they got a great response from the critics, they were just not well known among players.

Today we take a look at ten such games which saw release on the PlayStation 3 and went away without making a whisper.

Note: Listing is random and is not based on any kind of ranking. The list consists a mix of disc based, PSN and multiplatforms.  Also this is not the list of underrated games, so don’t get confused! 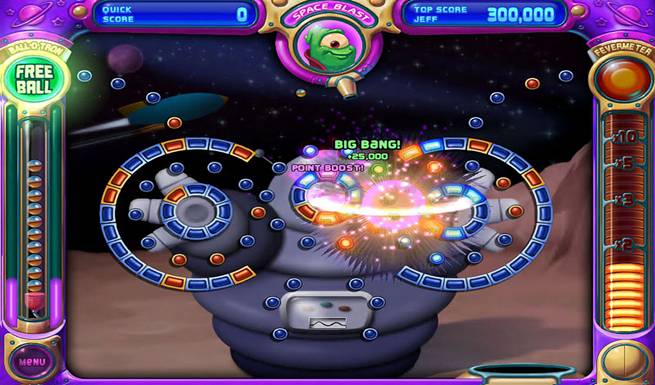 Peggle brings all the engaging gameplay action of the original PC version, including 55 levels of ball-bouncing madness, 10 unlockable Peggle Masters, Quick Play mode, Duel mode, and 75 Challenge mode levels. For non-stop competitive action, players can choose from two multiplayer options: two-player Duel mode, or Peg Party mode, where up to four players can compete against one another simultaneously. 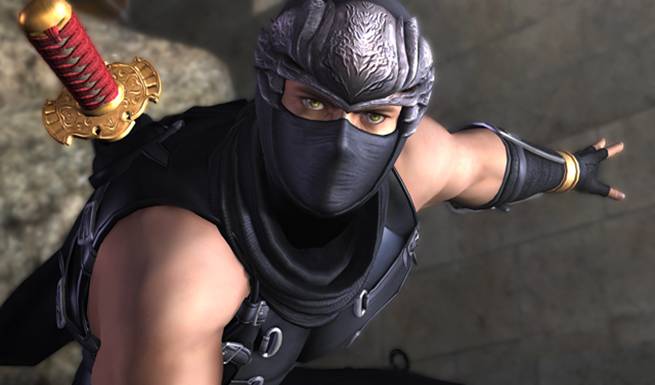 Ryu Hayabusa made its debut on the PlayStation 3 with even more decapitations, jump kicks, and slice-n-dice action in over 50 missions and 19 Chapters. Compete against the rest of the world and upload your Karma scores and stats to the leaderboards on the PSN. Developed by Tecmo’s Team Ninja, the critically acclaimed Ninja Gaiden series has been lauded as one of the most intense and exciting action video games ever created, albeit a bit tough. 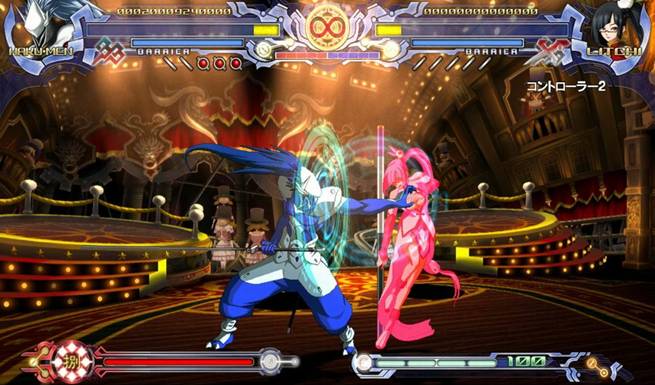 BlazBlue: Calamity Trigger is the acclaimed RPG adventure story mode, containing over 100,000 lines of dialogue for players to get their teeth into. Betrayed soldier Ragna the Bloodedge, has mastered a fighting style blending magic and technology, known as Azure Grimoire, or BlazBlue.