These bosses may not be part of the critical path, but they’re gonna put up a hell of a fight nonetheless.

The Many Architects – Mass Effect: Andromeda 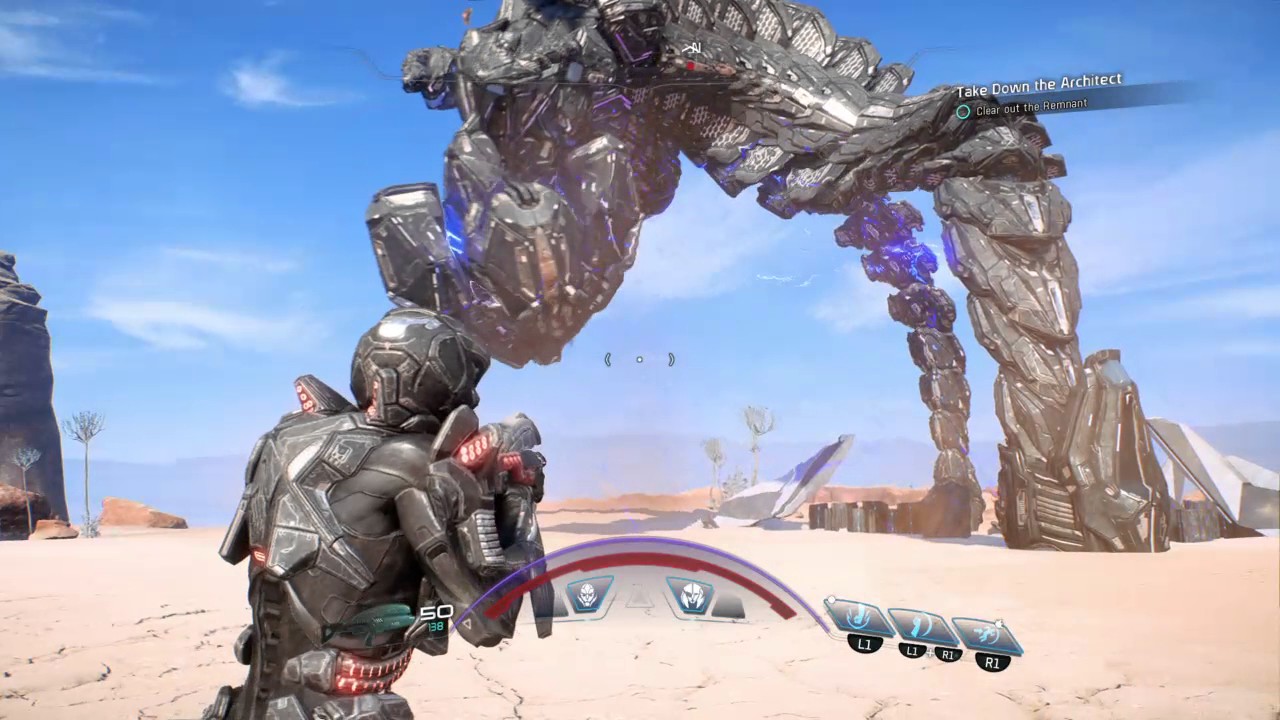 The Architects are an extremely challenging set of optional boss fights in Mass Effect: Andromeda, the sequel to the original Mass Effect trilogy of games. There are four directly combatable Architect encounters in total, and incapacitating the Architects does yield a boost for the planet’s viability on which an Architect is found. Basic strategy involves damaging the three Architect legs and then once sufficiently attacked, your goal is to inflict direct damage to the Architect through its head. It might go without saying, but try not to get hit – they do quite a bit of damage.