These bosses may not be part of the critical path, but they’re gonna put up a hell of a fight nonetheless.

The “optional” boss fight. You don’t have to defeat them to advance the main plot of the game, but they serve as an obstacle nonetheless. Perhaps they serve as a test of your skill, or serve as a specialized side quest role in-game whose defeat can yield interesting character background information, or a cool item. In this video, we’ve selected some of the most difficult optional boss fights. The rewards may vary in-game, but whether or not this is the case, expect that by having vanquished these foes, you have demonstrated a certain specialized understanding of the game in which you play, and by defeating them, enjoy a sense of pride! Here are the 10 hardest optional boss fights in video games that we’ve selected.

Warning: There are spoilers ahead. 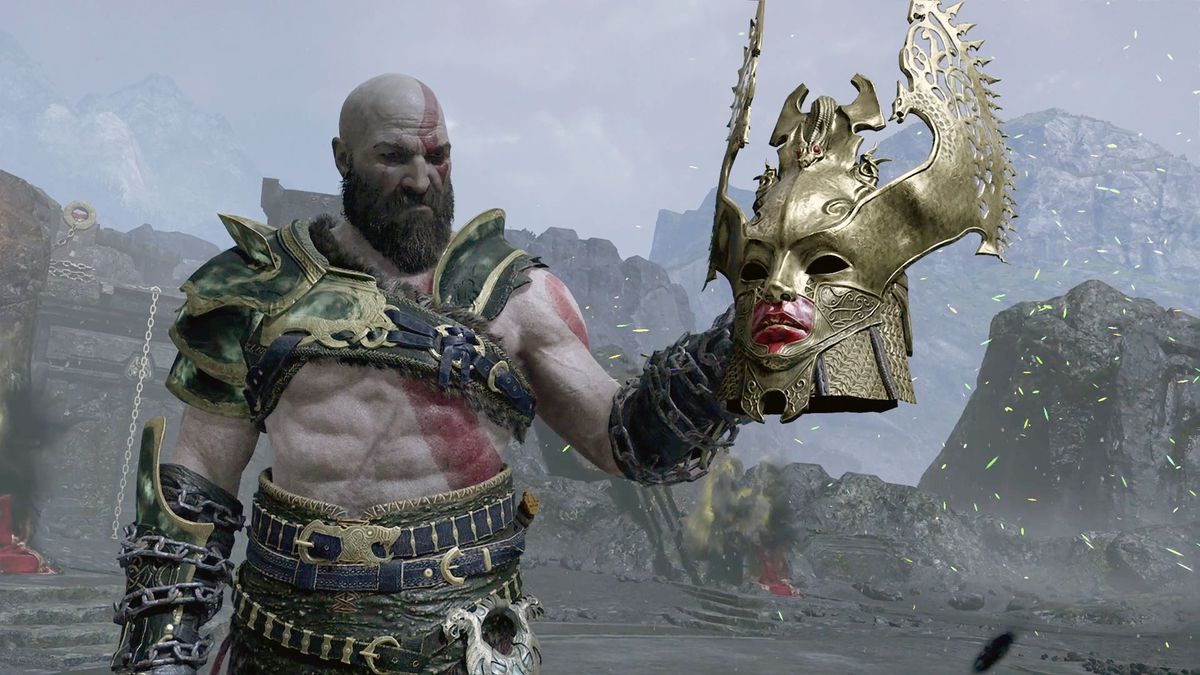 In the newest God of War game we find Queen Sigurn, Queen of the Valkyries, as an incredibly difficult foe to defeat. She is only available to fight after defeating the other eight Valkyries, itself an optional sidequest. Expect a long struggle when fighting aginst Sigrun, and the mastery of game mechanics including parrying and dodging will be essential for victory! She keeps herself at range. In winning this fight, pattern recognition will be key, as she also retains attack patterns from the previous Valkyries.