Make sure you keep an eye out for these upcoming games.

We’re all excited about the upcoming AAA flagship releases, like your Halos and Horizons and Zeldas and what have you, but it’s important to remember that there’s a lot of much less well known stuff out there that’s currently in the works that might deserve some of your attention as well. Here, we’ll be talking about a few upcoming lesser-known games that have looked quite promising in all that we’ve seen of them so far. 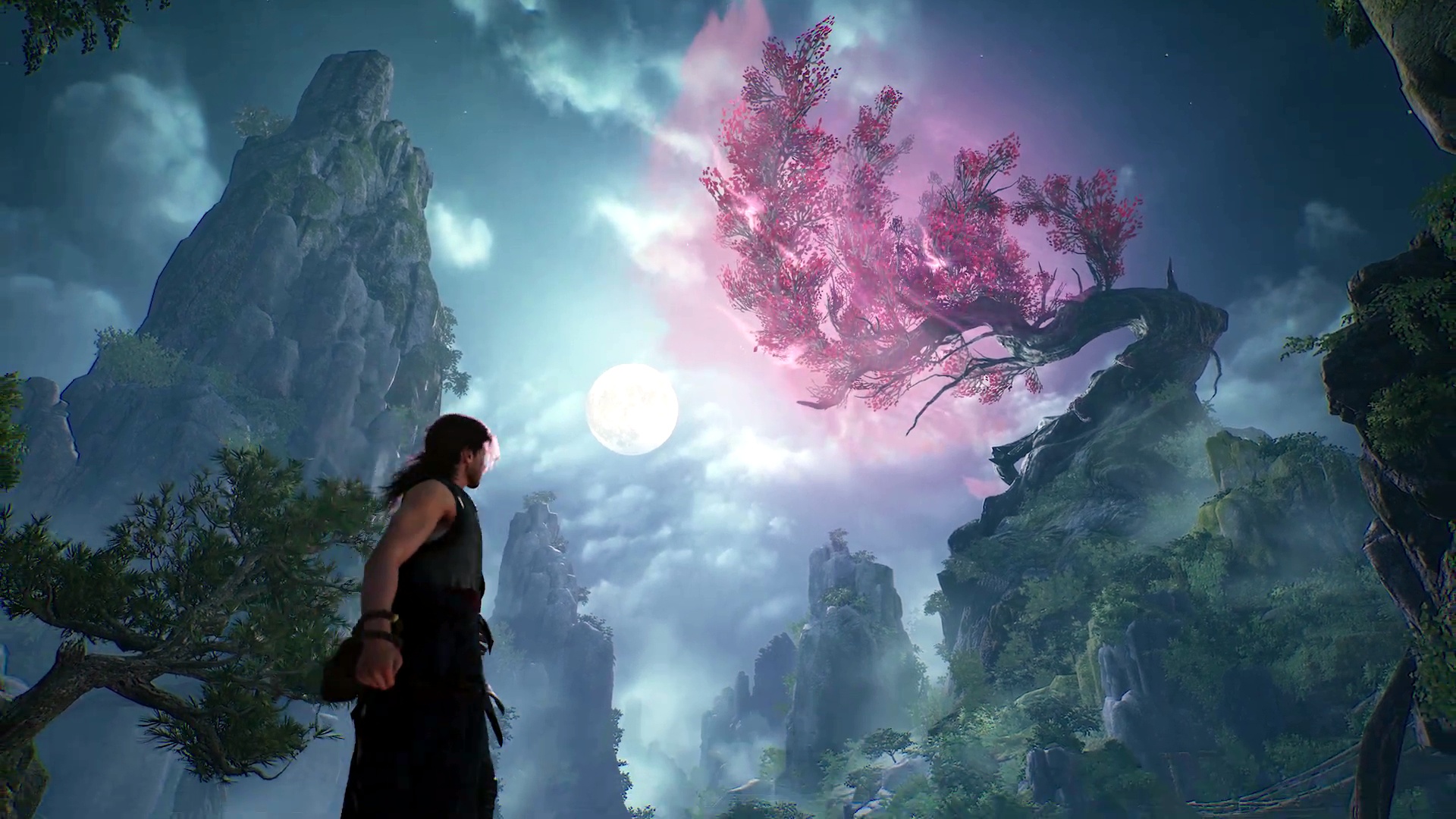 Chinese developer developer Beijing Joyfun recently unveiled its action RPG Faith of Danschant: Hereafter with a lengthy gameplay debut, and honestly, it looks really interesting. Inspired by Chinese mythology, it’s the sequel to 2017’s Faith of Danschant, and the gameplay trailer it debuted with was quite packed. Slick, action-packed combat, large-scale fights against mythical beasts, parkour-heavy traversal- it’s got all the elements in place to deliver a promising package.