When we think of open-world games, the likes of Assassin’s Creed, Grand Theft Auto, Minecraft and The Legend of Zelda: Breath of the Wild come to mind. As one of the more popular genres, open-world games offer unprecedented exploration with worlds teeming with secrets and stories. However, along with some of the bigger names, there are plenty of other lesser-played open-world titles that are worth diving into. Let’s take a look at 10 of them here. 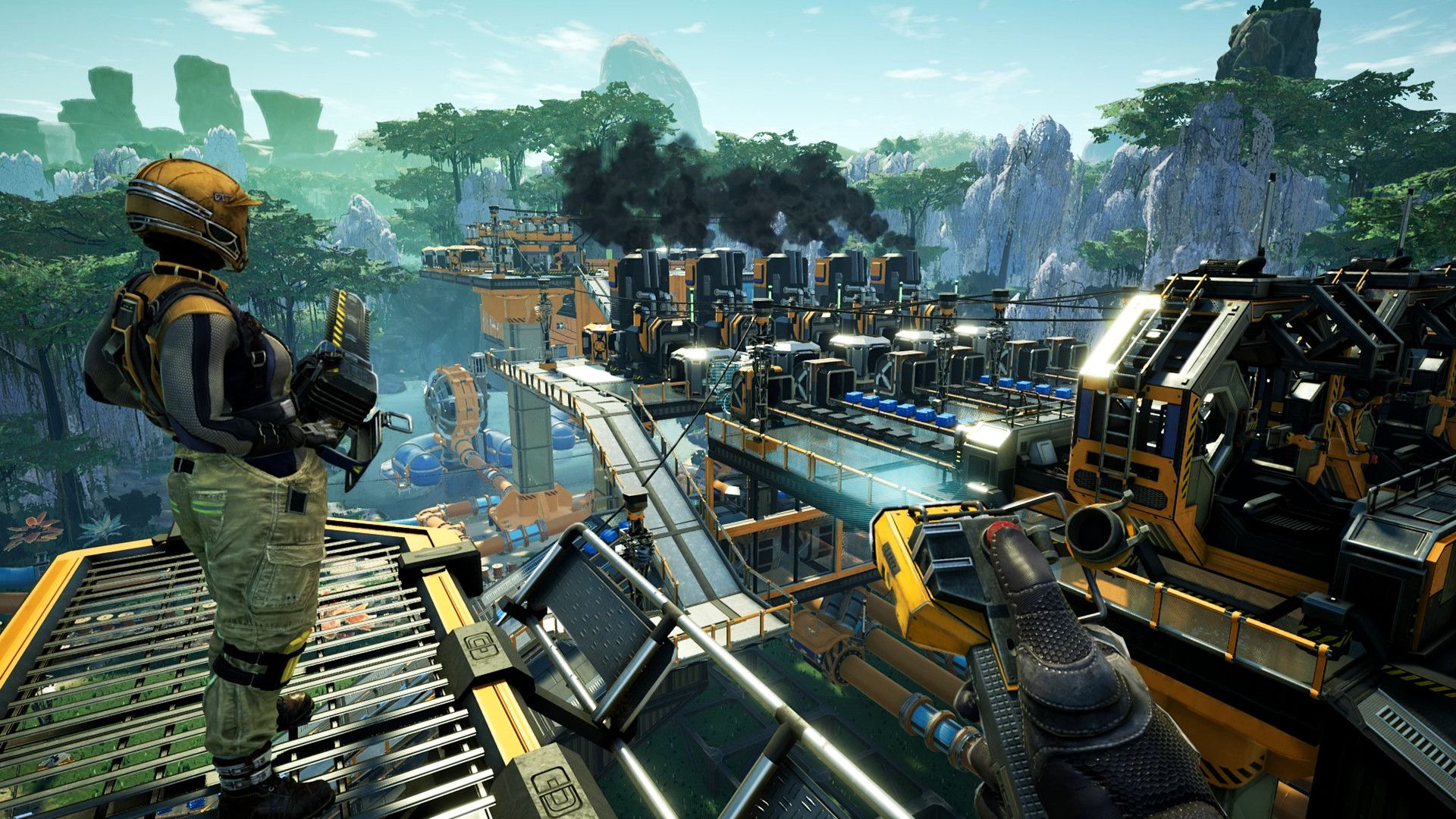 “First-person Factorio” isn’t the worst way to define Satisfactory but Coffee Stain Studios’ factory sandbox has plenty of distinctions. Set on an alien planet must be colonized, the world is hand-crafted and not procedurally generated. You can choose a starting location, like the Grasslands or Rocky Desert, thus influencing starting resources and your approach to building.

Combat is present but not a major focus – it’s all about creating a self-sustained factory spanning the surface, and delivering them to the Space Elevator. While still in early access and needing plenty of polish, the feeling of expanding, optimizing your factory and gazing out upon the sprawling industrial complex in first-person is great.