Gaming is a very egotistical practice. Most games revolve around some form of competition, and, whether it be against the computer or a buddy, competition must at some point breed humiliation. With this in mind developers have created some fantastic moves that will make the game for you, break it for others, and generally destroy your opponents. Here is a list of the ten most humiliating or powerful finishers that sprang to mind but, as always, feel free to add your favourites in the comments section below.

For the sake of representing as many genres of game as possible we start the list off with the Indy 900. The trick was what catapulted Skateboarding star Tony Hawk to fame, and it basically consists of nailing a 900 degree spin in the air. Sounds easier than it is. It might not be a total game making move, but it sure as hell looks cool and it’s one of the more iconic moves to grace a skateboarding title. Now if only the Tony Hawk series was still relevant… Thanks to coolbats4 for the video. 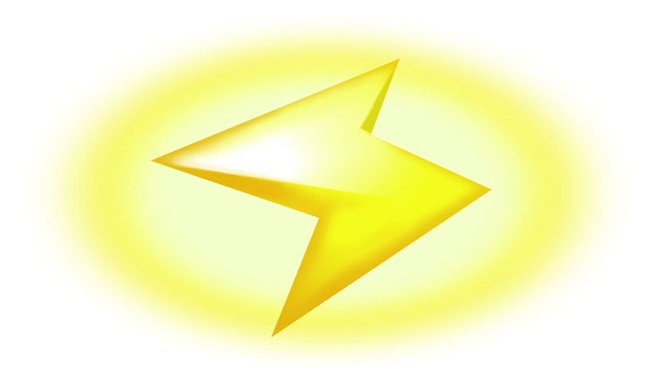 It still brings back memories. Mostly bad ones

If an important part of the finishing move revolves around humiliating your adversaries then the lightning strike must be considered up there with the greats on account of its ego destroying potential. The lightning power up is generally only available to those Mario Kart players who are further back in the race. One use of the weapon will shrink all opponents, decreasing their speed drastically. It’s a nasty experience hearing the thunder and suddenly seeing the guy who was in last place cruise past you in your, now microscopic, state. Painful stuff indeed.

We all love a good Hadouken now and then. We all love a gigantic Hadouken even more. When Street Fighter 4 came along back in 2009 we were all wowed by its unique new visual style, but the thing that was most impressive about this was the new finishing moves that just looked totally bad ass. As if this wasn’t enough the metsu hadouken can be linked into a vast array of Ryu’s combos, making the move both deadly and versatile. The video comes courtesy of Shoryuken1981.