Try as we may to avoid it, the ageing process is inevitable. Time continues to tick on regardless of how we handle it, so ageing gracefully is a skill that needs to be learnt on the fly as your years tally up. The same can be said of gaming, a practice that is constantly evolving. Considering how structured the industry is around franchises, your favourite characters in gaming also undergo this ageing process as time passes and as they become more experienced. Here’s our list of ten characters in gaming who have aged well over the years.

Revolver Ocelot is a classic nemesis of the Metal Gear Solid series who, though taking on the personality of Liquid Snake via an arm transplant for his appearance in the second and fourth games of the series, also appeared in Snake Eater as his younger self. Seeing the development of Ocelot’s various habits and weapon choices was enlightening, and it gave the eccentricities of older Ocelot a better sense of context. 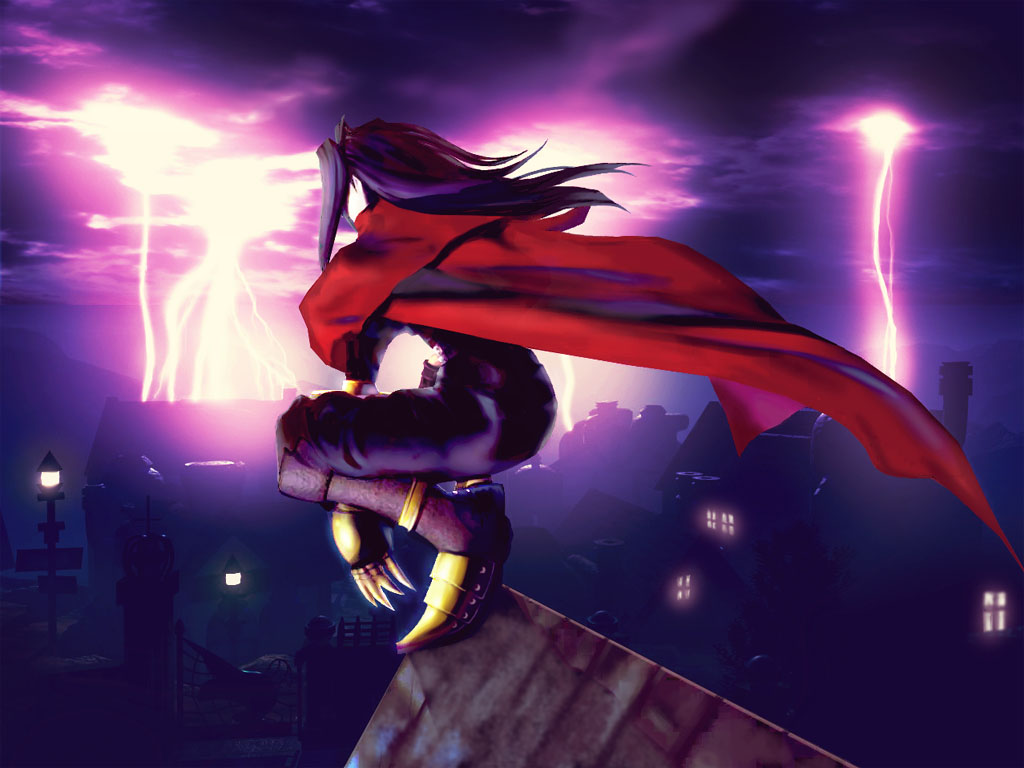 Vincent first appears to be a youthful bad ass but, as his back story is elaborated upon, it turns out that he’s actually a much older bad ass. Vincent’s age may be ambiguous, but his shady past with the turks and his undeniably wise outlook make him seem like a man of great experience collected over many years. Now if only we’ll all turn out like that by the time we’re in our forties.

Ryu is one of those timeless RPG protagonists who appears in many forms in different universes. Assuming all the Ryu’s are linked in some way, we get a varied depiction of ages for the timeless protagonist, with the original and number three covering Ryu as a child, and Dragon quarter and BOF4 dealing with Ryu’s teenage/adult years. Breath of Fire 2 is an exception, showing Ryu at both ages on account of his young age in the game’s prologue. It’s these attentions to details that help a silent protagonist like Ryu get a fleshed out personality of sorts.