Posted By George Reith | On 18th, May. 2011 Under Feature, Slider | Follow This Author @GNReith

Every profession and hobby has a series of attitudes and habits that seem strange to the average Joe. The way cricketers shine apples on their shirt. The way body builders grunt whenever they pick stuff up. In this same way gamers have a truck load of bizarre and spontaneous habits that are likely to confuse those who are not familiar with the practice. Some stereotypes will need to be relied on but, rest assured, that it is all for the sake of humour. 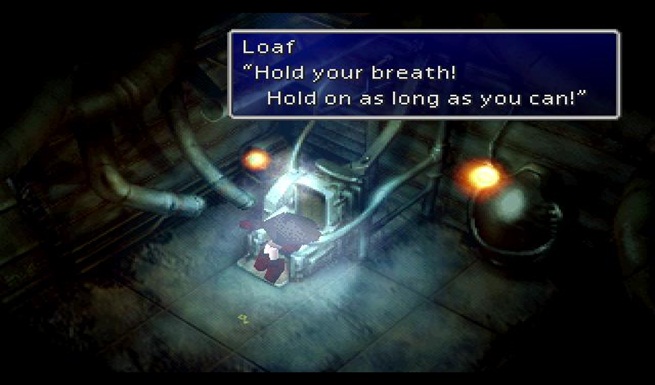 No matter how silly they may be, the standard name sticks like glue

Sometimes characters just have a name that suits them. You look at your main character and go, “he must be a John/Paul/Zebedee” etc. Most of the time this isn’t the case though. Us gamers have the odd tendency of having a standard name, or set of names, that are applied to every single character we get the choice of naming. Why we do this is uncertain, but I certainly know there are about a million and one save files on various RPGs, all where my main character is called Leon. You can’t argue with the evidence. 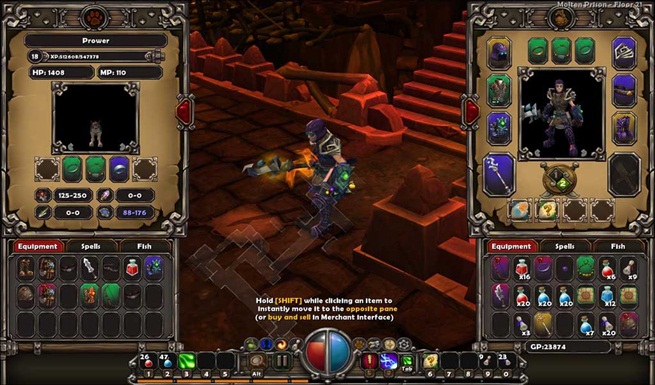 Don't you feel compelled to organise this inventory? Don't try and deny it

There is pistol ammo on the floor, but you can’t pick it up as you already have the maximum amount of pistol ammo you can carry. But you can’t just ignore it, can you? So you fire off a few pistol rounds, reload your clip and then pick up the ammo. Why you do this is never questioned. You don’t gain anything from it, and it’s not like anyone else will come along and grab it when you’re playing through a single player game. It is mighty satisfying mind. 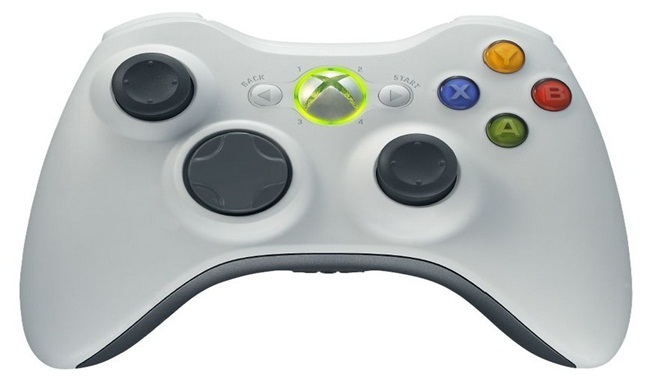 This controller hides a dark and dirty secret

Have you ever taken a knife to the inner crevices of an Xbox 360 controller’s case? Once you do it and see all the dead skin cells that flake out, you will obsessively clean all of your controllers regularly from there on in. You try and stop yourself, but you’re officially addicted. If you haven’t done it already, then do it now. I dare you.