10 Most Depressing Deaths In Video Games

It’s as if the death of the game’s protagonists has become a trend, especially in Sony games- Kratos in God of War III, Nathan Hale in Resistance 2… but the most shocking of them all has to be Cole McGrath’s death in inFamous 2. I know that it isn’t necessary for Cole to die in the game, it’s only one of the endings. But still, that ending was really awesome, and depressing too. It still forms a lump in my throat every time I think of it.

It’s really strange- GLaDOS was the main negative character of Portal, and yet I, along with everybody else of played Portal, fell in love with her character more than anything else in the game. And seeing her die still saddened us, despite the fact that she was the final… boss battle, so to speak. It’s a different thing that GLaDOS returned in Portal 2, and as a potato, no less, but still, seeing her die in Portal just leaves me a bit shaken up. 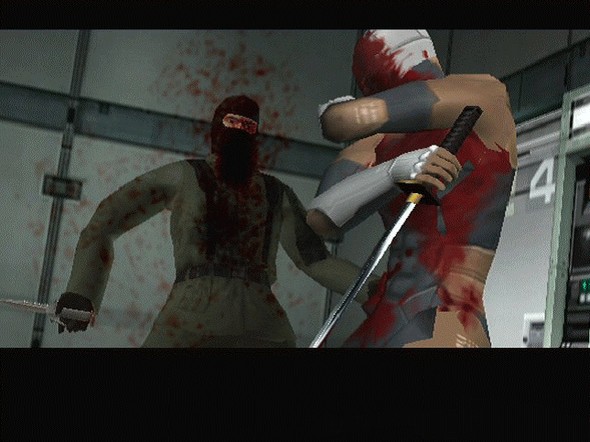 Gray Fox was perhaps one of the coolest characters in Metal Gear Solid, with his awesome ninja ways, his sleek sword and flashy moves. He was already badass enough, but seeing him help Snake with his slick sword slashed and deadly gunfighting, his badassery went through the roof. To see him get crushed under Rex was a big shock for all those who had come to love his character. If only we could see him return… he was such a cool character.

I didn’t really care about Big Boss’ character in Metal Gear and Metal Gear 2, but his character in MGS4, especially the 30 minute long cutscene which sees his death, was awesome, as he explains why he did whatever he did throughout the series, and turns into a good guy, acting like Snake’s father (which he actually is). I grew to care about his character, and to see him die came as a huge shock to me.